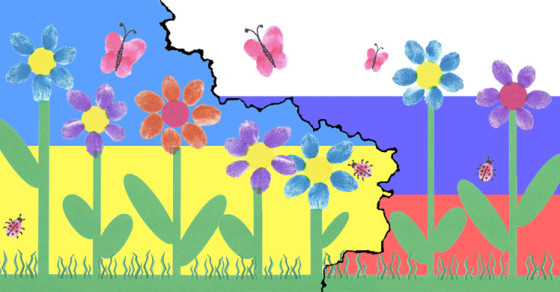 Voting for Mother’s Day in Mother Russia
By Versha Sharma 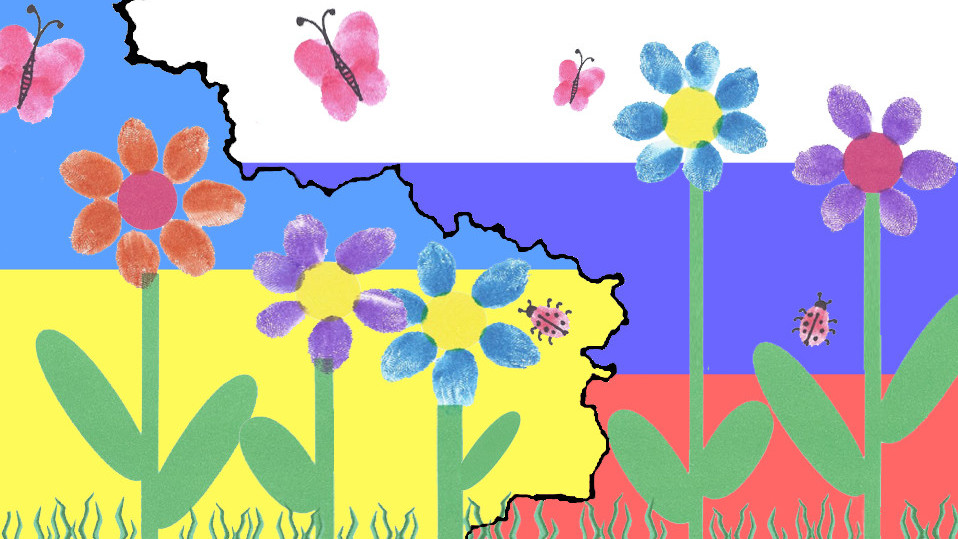 The mothers of Mother Russia are out on their own, in the cold. While a great swath of the world celebrates the greatness of their moms this Sunday, Russians wait until the cold depths of winter to treat the ladies at the heart of their families, toasting them in November.

And parts of Ukraine might have to do the very same, very soon.

Ukraine currently joins around 60 countries like the United States, Belgium, Canada, India and Chile, to name a few, who all use the same day to celebrate one of the few hallmark holidays it’s hard to deride. Moms are great.

But this Sunday, May 11, is also the day when the so-called “People’s Republic of Donetsk” and the city of Luhansk in eastern Ukraine will hold a referendum on whether their residents want to remain within Ukraine, hold greater autonomy or join Russia. And if they vote to rejoin Mother Russia, they’ll effectively be voting to end Mother’s Day on Mother’s Day. There’s a great big ol’ Soviet irony in that.

Ukraine didn’t adopt the second Sunday of May as Mother’s Day until 1999, breaking away from an old Soviet tradition. Russia, on the other hand, decided in 1998 to move Mother’s Day to November. Back in the days of the USSR, Mother’s Day and International Women’s Day were both celebrated on March 8, with the latter being the more important celebration to honor working women in the communist union. International Women’s Day is seen as a traditionally socialist holiday, while Mother’s Day is seen as more capitalist, which may be why the Russian Duma’s State Duma Committee on Women, Family and Youth relegated it to the back end of the calendar, moving it to November.

In Mother Russia, calendar changes you. Or something.