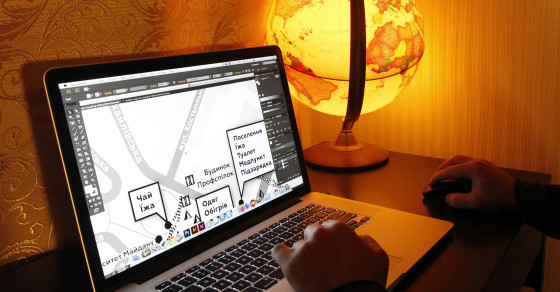 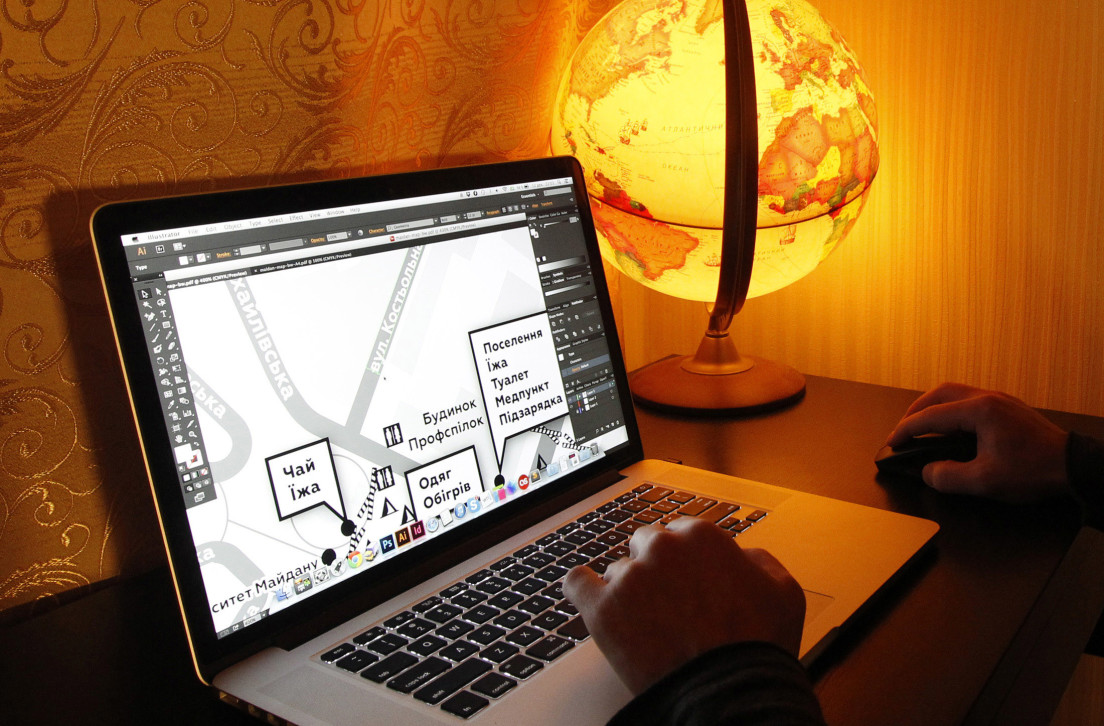 If you’re currently living in Russia, it’s difficult to learn exactly what is happening inside Ukraine without the filter of government-run media. Over the past few months, President Vladimir Putin has fought any form of independent Russian media, shutting down TV stations, websites and even the LiveJournals of opposition activists. The networks that remain on the air, from Russia Today to Rossiya 24, are well-known for their pro-Kremlin, anti-West bias.

Not even social networking is safe. Last week, Pavel Durov, the founder of VKontakte (the Russian equivalent of Facebook), announced that the Federal Security Service of Russia (aka Putin’s modern-day KGB) had demanded he turn over the personal information of Ukrainian protesters who took to the streets starting in November, when then-President Viktor Yanukoych snubbed an agreement with the European Union and instead sought closer ties with Russia.

Durov refused the request. “Russian jurisdiction does not extend to Ukrainian users on VKontakte,” he stated. “Giving the personal details of Ukrainians to Russian authorities would not only be against the law, but also a betrayal of all those millions of people in Ukraine who have trusted us.” (Durov didn’t mention the millions of VK users in Russia itself, perhaps because he’s already been forced to hand over some of their personal data.)

So where can Russians turn for news about Ukraine they can actually use? Apparently they should check out Craigslist-like classified sites.

Kiev-based activist Vitaly Klim and hundreds of like-minded supporters recently began using such sites to send messages to friends and average Russians, as part of an information war against Russian censors. Klim likens the campaign to an Anonymous-style denial of service (DDOS) attack, where multiple people or spambots attack a server with an overwhelming amount of communications requests until the server has to shut down.

In a Facebook post that was shared over 1,700 times, Klim wrote, “My friends, you will not believe this. I just called friends from North Tyumen [a West Siberian region of Russia]. They were sorely lacking information about the events in Ukraine. You know what I offered? Comments about our events on harmless Russian sales websites. …In all cities of Russia, there are tractors for sale, lipstick, diapers, tampons. …I just wrote about the news of anti-terror operations beginning and the arrest of Russian criminals [in Ukraine] on an advertising site selling construction equipment. …Join together for the cause! Arrange a ‘light’ DDOS attack! Glory to Ukraine!”

To better understand Klim’s news war, we asked him to walk us through his battle tactics.

This one sells tractors in Orenburg, a city in southeast Russia. Klim says he targets “hardcore Russians” who may not be getting the right information, or even actively seeking it out.

In a message to Dulger, Klim wrote, “In southeastern Ukraine, Russian agents are killing peaceful protesters. Rally the Russian people—there’s no civil war or war between brothers!” Though Klim partly means to incite outrage, he isn’t exaggerating: The latest reports from Ukrainian, European and American officials all seem to confirm that Russian special agents are working inside eastern Ukraine.

Klim’s methodology might seem decidedly lo-fi, but it works: He says tens of thousands of messages have been sent using similar means. His post on Facebook wasn’t the only one out there urging Ukrainians to join the ‘DDOS’—VK accounts with hundreds of thousands of followers are reposting the initiative, as well as local forums and blogs. Plus, they’re probably safe from Russian security. Censoring and demanding private data from VK is one thing—it’s hard to imagine that Russian officials would block all Ukrainian IP addresses to prevent Klim and his cohorts from using websites offering tractors and tampons.