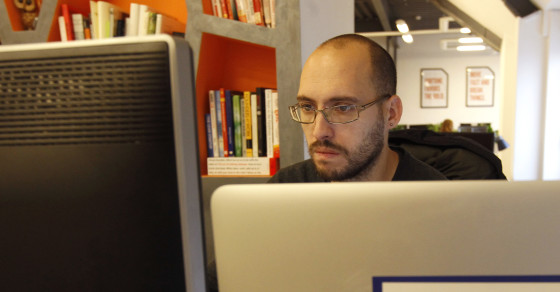 The Ukraine Crisis Could Kill Its Tech Outsourcing Boom 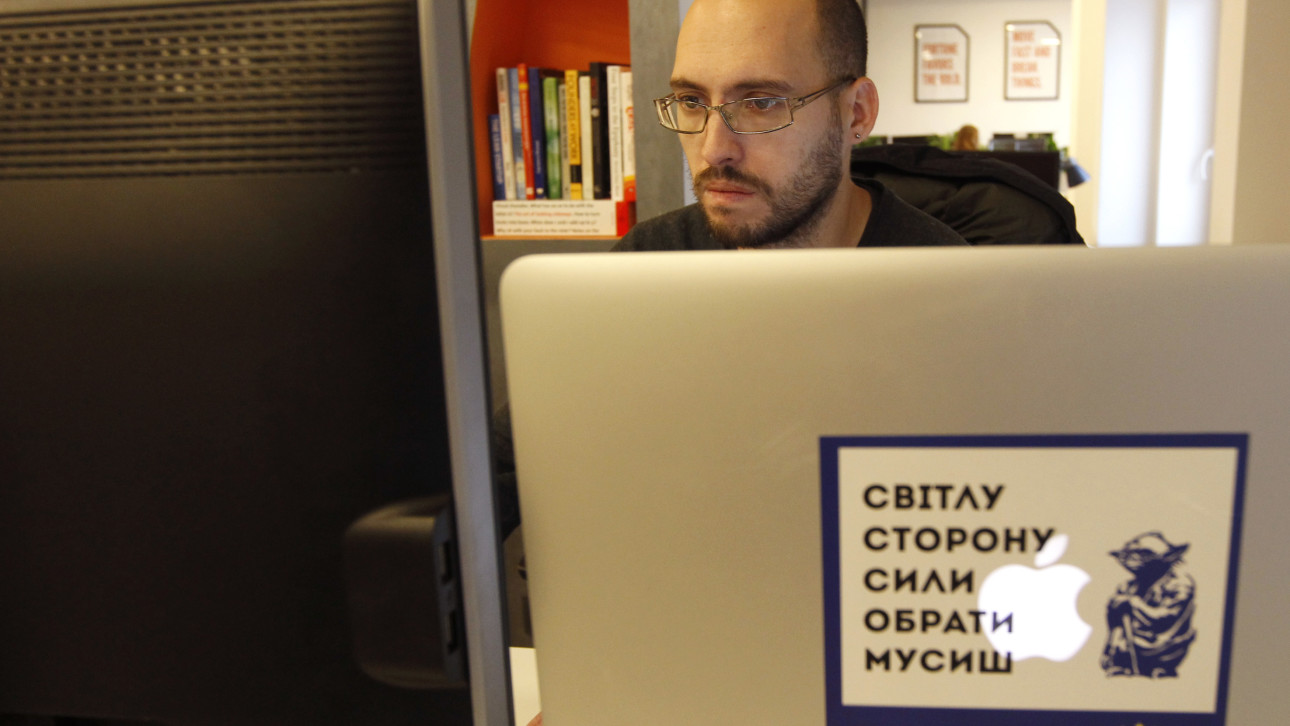 Two years ago, Ukraine was experiencing something of an economic boom, driven largely by the country’s information technology business. For the first time in decades, companies were beginning to transition their outsourced IT operations from places like India and the Philippines to Ukraine, where a vast pool of highly trained IT specialists (ranked fourth in the world behind the United States, Russia and India) were eager for work.

By 2012, there were some 4,000 IT outsourcing companies in Ukraine, and the sector was growing at 25% year-on-year. Economists were projecting the $2 billion industry would continue to grow by another 85% in the next six years.

“The information technology services industry in Ukraine is booming,” Forbes announced in August 2012. “And the reason? Outsourcing.”

But the recent revolution, political instability and the looming threat of a conflict with Russia have turned the industry upside-down. According to several web developers, engineers and outsourcing project managers on the ground in Ukraine, there is mounting tension between Ukrainian outsourcing companies and their foreign clientele—many of them in the United States.

It makes sense. Many of the foreign clients spend millions of dollars on highly sensitive IT projects. And from a corporate risk perspective, investing heavily in a country marred by conflict—and a potential military draft—isn’t exactly smart business.

Oleksiy Synelnychenko, a 32-year-old Kiev native and a manager for Ciklum, one of Ukraine’s largest IT outsourcing companies, has seen the impact firsthand.

“It definitely affected the industry,” he says.  “Even though the clients are sympathetic of what’s going on, and they kind of trust what we say to them, we did notice that there is a fall in pre-sales.”

The industry trade blogs are starting to pick up on the tension. Last week, CIO magazine, a sort of bible for IT buyers in the United States, said the outsourcing industry was “in danger of disruption.”

A Ukrainian soldier mans a checkpoint close to the Russian border near the Ukrainian city of Kharkiv on March 21, 2014.
(Reuters)

“The increasing possibility of widespread violence and armed conflict in the aftermath of Russia’s annexation of Crimea is likely to impact the large and growing IT services industry in Ukraine at least in the short term,” the paper noted.

Synelnychenko, the Kiev-based manager for Ciklum, said clients have two main concerns. First, there is a general fear around a military draft.

“If there is a mobilization,” he says, “all of the young guys who are programmers, QAs or project managers will be drafted. And this will result in basically no resources on existing projects.”

"Every single day he's thinking how he
can move out, because he's pro-Ukraine"

A second concern, he says, is that many of the young IT workers are moving to safer regions in Ukraine—especially Lvov, which is near the Polish border. One recent project has become a “mess,” he says, because the lead developer is in the process of fleeing Crimea.

“Every single day he’s thinking how he can move out, because he’s pro-Ukraine,” Synelnychenko says. “Because of that, the time that he can dedicate to the project is minimal. There’s been postponed deadlines and just a lot of mess on that project.”

Several developers and IT workers I spoke with agree with the assessment.

Dmitriy Gorbenko, a 30-year-old web developer from Kharkiv, Ukraine, says many of his colleagues are moving.  “Everyone is afraid,” he says. “Russia can take our land. But we try to continue and work and do as we did before.” Alexey Dubinka, a 28-year-old web developer, says about 10 of his friends have already moved to Lvov. “You see, most of Crimeans have not a good job and future here in Ukraine,” he says.

Naturally, Ukrainian government officials are doing their best to assure foreign clientele everything is business as usual. This week, Ukraine’s Information Technology Development Center launched an awareness campaign to promote the Ukrainian IT industry. According to one IT blog, FierceCIO, “the program will feature a social media campaign on Facebook, Twitter and LinkedIn to encourage interaction with Ukrainian IT talent.”

Despite the political unrest, those in the IT outsourcing industry are doing their best to stay positive. After all, their livelihood depends on it.

“The [IT] boom is still going on,” Synelnychenko says. “The demand is increasing. If we are able to calm down this situation—and I hope that we will sooner or later—I think this boom will continue.”