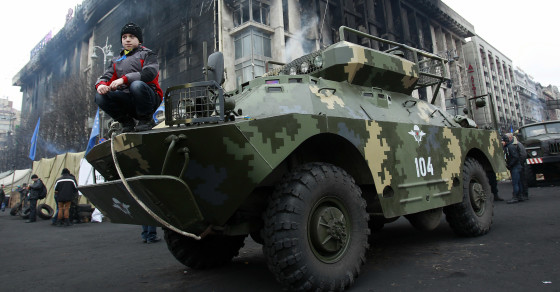 A Strange Company Is Offering War Tours In Ukraine 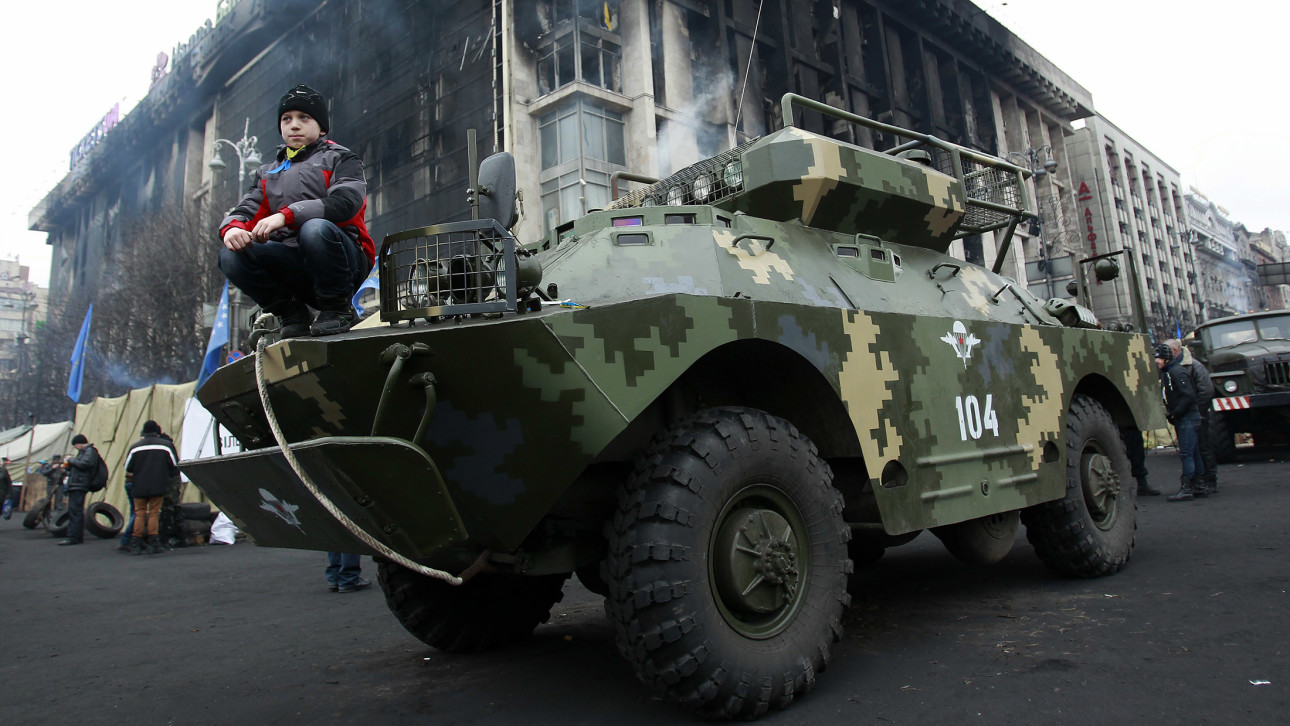 A company that organizes spa and sanatorium stays for Russians with illnesses is also offering tours of Ukraine battlegrounds in armored vehicles. The Megapolis Kurort website sells recuperation breaks at luxury private hospitals near Moscow, with listings for institutions that provide everything from cardiac recuperation facilities to weight loss and “cleansing” programs.

But the most controversial offering is currently off the books, advertised elsewhere. For between $2,000 to $3,000, a local guide will shepherd you around the war-torn areas of eastern Ukraine in an armored personnel carrier. The trip has earned the company headlines in Russia and infuriated Ukrainians, who say profit gained from a tour of a war zone is blood money. Even the minister for tourism of the Donetsk People’s Republic, a self-declared autonomous area, is baffled by the idea. He says his government doesn’t have time to protect the visitors.

Tourists will be taken on trips through recent battlegrounds and offered souvenirs like spent bullet casings or pieces of shrapnel. According to an interview with the company owner by Russian news agency Izvestia, the tours will be in groups of five to seven people, and tourists will have to sign a comprehensive disclaimer detailing that operator will not be held liable for any injuries during the trip.

Ukrainians on the VKontakte social network have been sharing their disgust at the plans, which they see as having “no moral and no ethics.” The ceasefire isn’t due to come into effect in the region until Sunday.