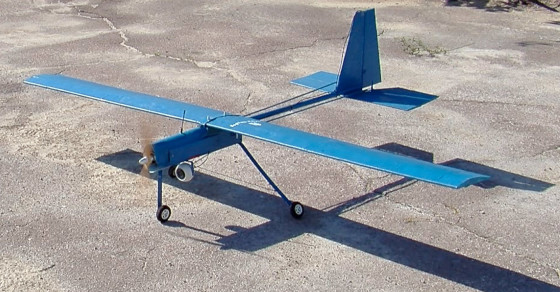 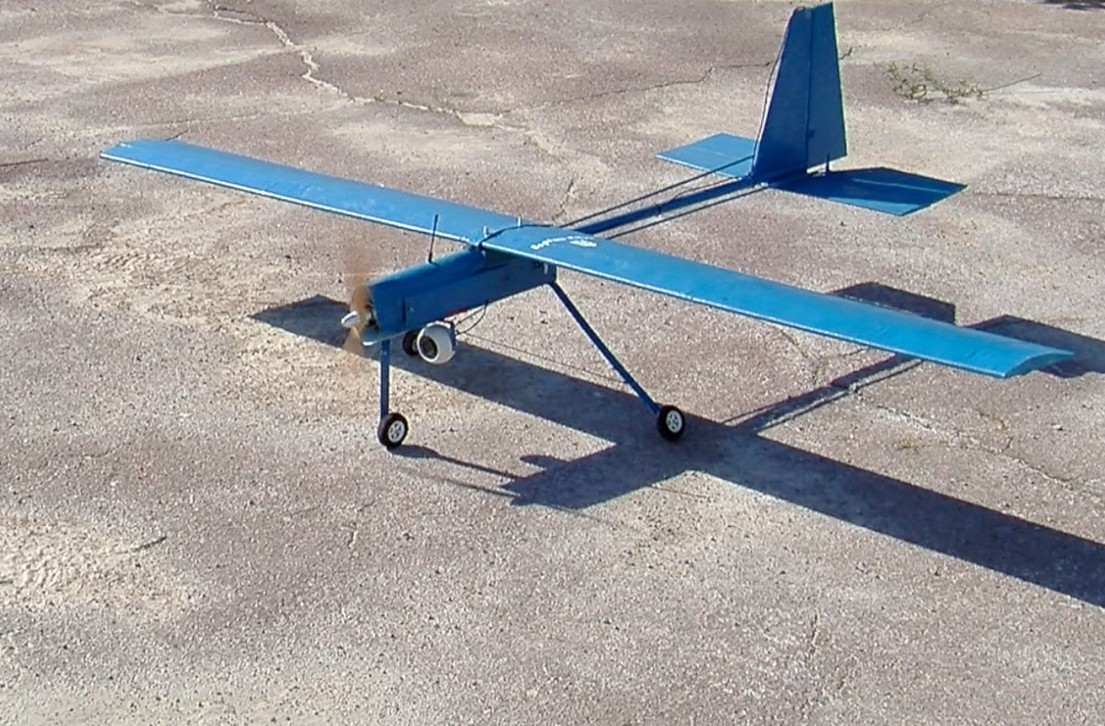 Ukraine’s military geeks are bringing the fury to the front line. The pro-Ukrainian volunteer fighters were frustrated with the lack of organization and funding of the Ukrainian army, so the self-proclaimed “nerd units” decided to take matters into their own hands. They crowdsourced funds to purchase drones and quadcopters. And now the eye-in-the-sky machines are proving to be a game-changer in the fight against pro-Russian separatists.

Aerial information about enemy fighters is key in any conflict, but for a largely underfunded and inefficient army, like Ukraine’s, it’s hard to come by. The lack of such information hurts in terms of both intel and financing: Every badly aimed mortar is just more money wasted.

With their newfound aerial support, the pro-Ukrainian forces are now using a drone named “The Fury” to call in coordinates for their mortar attacks against the pro-Russian rebels. The Fury has located enemy tanks near Gorlivka, Ukraine, which the soldiers later destroyed, according to a drone pilot whose identity was withheld.

Volunteers like Aleksey Arestovich, a former Ukrainian military intelligence officer, provide the Ukrainian army with great deal of support. Arestovich says the government is too inefficient to effectively fight the war. His battalion, along with others, began to crowdsource the money needed for the drones back in May, and he notes that they received a good chunk of donations from an unexpected source: “kind housewives.”

It’s all part of a grassroots movement to provide ammunition and other tools to help the pro-Ukrainian forces soar, as battalion commander Yuri Bereza says, “like a phoenix rising from its ashes.”