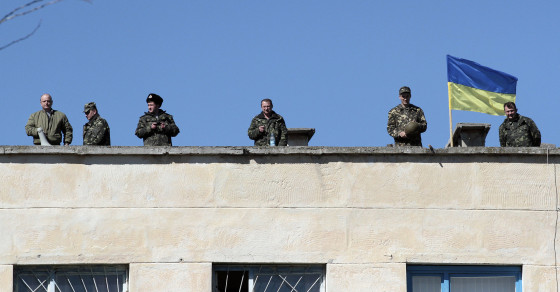 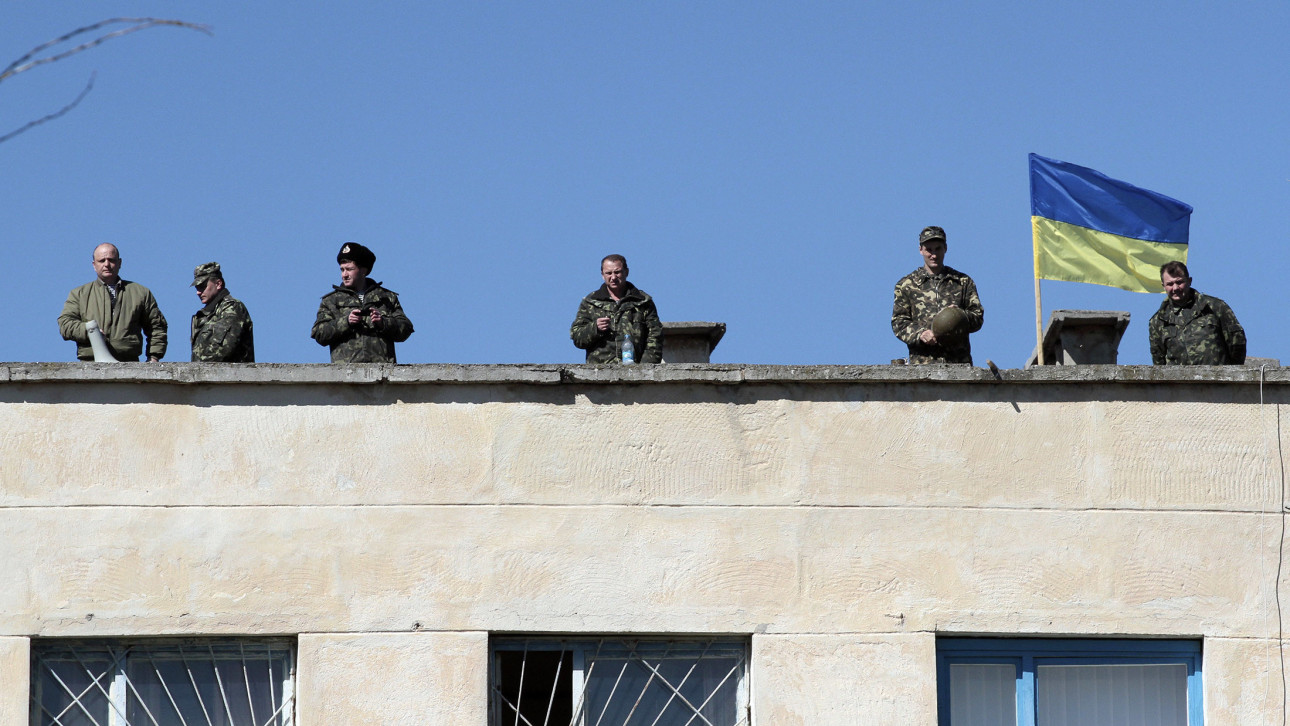 The Ukrainian army is broke and the troops are starving. As Russian troops continue to seize army posts in Crimea, the army is focused on relocating as many as 25,000 troops and citizens from Crimea to Ukrainian mainland, not to mention keeping the Russians at bay as best they can. So a group of ordinary Ukrainian citizens started using Facebook pages to raise tens of thousands of dollars for their starving troops. They’re not raising money to buy weapons but rather basic human necessities like food, clothes and portable generators.

“We also helped our army in Crimea by sending them food, spare parts and so on,” says Youri, who heads up one of the crowdfunding Facebook group. “Not weapons though, they have enough of that.”

After what has been globally perceived as a sham referendum, the Ukrainian government has ceded power over Crimea to Russia. But in the transition, infrastructure like the postal service has not yet been put under the microscope. Youri’s group is taking advantage of that, and they ship supplies through the local post service. “They are not so smart these guys in Crimea,” he says. “They do not check regular post trucks.”

Youri is just a regular Ukrainian guy. He works at a travel company, and he has a wife, kids and even a personal Facebook page. He knew his army needed help, so he started EuroArmyMaydan, which he calls his “second life.” The group has already raised at least $50,000. And it’s not the only one. Youri estimates there to be at least a dozen pages like his.

One Facebook group called On Behalf Of Airmobile Brigade Number 79 is raising money for that specific unit. Reports say the unit was deployed to block the Crimean passages, which makes sense, as they were not stationed very far from there.

The government is using similar crowdfunding tactics to help the army. The Ukrainian Defense Ministry’s official website is asking for donations, assuring citizens that the “Army will protect everyone but our soldiers need bulletproof vests, armored vehicles and military equipment. In these hard times every person can defend millions of peaceful, beautiful Ukrainians.” The government also started an SMS donation campaign, where Ukrainians could donate about 50 cents by simply texting 565. The ministry announced Thursday that it had already raised more than $2.3 million.

The problem is that all but $1 million of those donations were allocated for “logistical purposes.” That’s where Youri comes in. It’s much easier for groups like his to raise the money, go to the store, buy supplies and ship them to those in need. It cuts out the time-consuming middleman of having budgets approved and finding more legitimate ways of sending the goods. “They have not so much money after the previous president, and they still have to do all with official procedures,” Youri says. “This takes a lot of time, and we can simply takes cars, go to nearest supermarket and buy everything.”