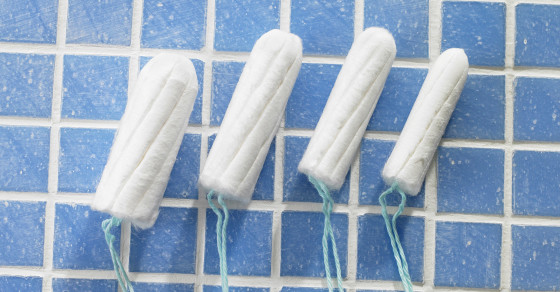 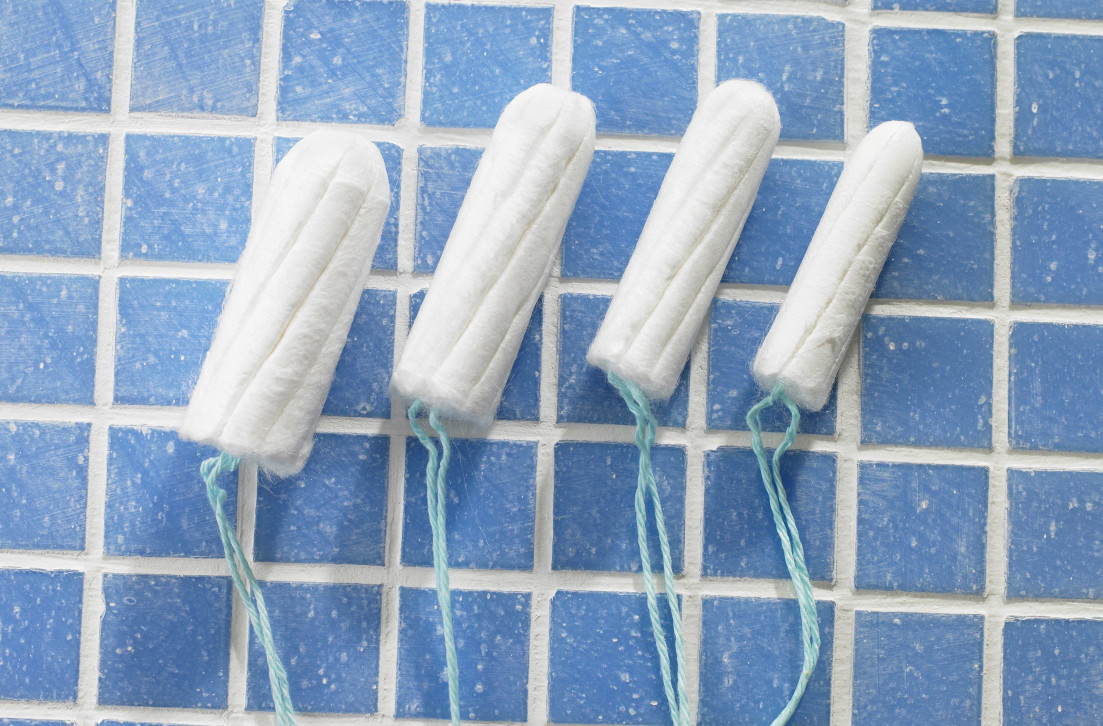 Death and taxes are two of life’s constants, but one appears to be more consistently applied than the other. Women in Britain are ramping up a decades-long battle to end a tax that affects them, and them alone. A value-added tax (sales tax) on feminine sanitary products like tampons and sanitary napkins continues to be enforced throughout the United Kingdom, much to the frustration of English women.

Often referred to as the “tampon tax,” the 5 percent rate can cost women thousands of dollars in a lifetime’s worth of tampon purchases. Meanwhile, the list of goods that are exempt from a VAT rate include lottery tickets, admission to public zoos and imported exotic meats, including ostrich, crocodile and kangaroo.

The crocodile was used to highlight the fact that crocodile meat is VAT-exempt, but tampons are not.

“There are women in this country who genuinely can’t afford to buy sanitary products,” says Ellie Slee, a PhD student in carceral geography who regularly writes about feminist issues for The Huffington Post. “It is sickening that on top of the extra cost, which [is] purely a result of their gender, [women] are taxed.”

This isn’t the first attempt to axe the tampon tax in England, but all previous petitions have failed to gain traction. This hasn’t deterred others from launching new petitions aimed at making female sanitary products exempt from VAT rates once and for all.

College student Laura Coryton was procrastinating while studying for her final in political philosophy when she stumbled upon a photo of a young woman protesting the tampon tax. She signed up to Change.org last month and started her own petition: “Stop Taxing Periods. Period.” She addressed the petition to George Osborne, chancellor of the exchequer, and asked that he stop “refusing to subsidize such a medical necessity.”

Chancellor of the Exchequer George Osborne of Britain holds up his budget case for 2014. It's not clear if he carries tampons in it.

“I thought it was kind of outrageous that [female] sanitary products by a very male-dominated government have been deemed to be nonessential,” says Coryton.

Her petition took off, garnering 10,000 signatures in a matter of days. Women from Dubai, Australia and America signed her petition. However, one man sent Coryton a critical note for seemingly protesting the whole idea of taxation in general.

“We want to make it clear that we’re not targeting the idea of taxing, but only the ludicrous nature in which the HMRC [Her Majesty’s Revenue and Customs] allocates its taxing,” she adds.

Laura Coryton, the face behind the campaign against Britain's tax on tampons

The United Kingdom first started abiding by VAT policy after it joined the European Community in 1973. Female sanitary products, which also include sanitary belts and panty liners, were charged at a full rate of 17.5 percent until 2001, when that rate was lowered to 5 percent.

To decrease that VAT rate even further would require a proposal from the European Commission and the unanimous agreement of all 28 member states, according to a U.K. government official who asked not to be identified.

“All recent discussion in this area makes it clear that it would not be possible to reach such agreement,” that official says.

Similar protests launched in Australia, where women pay a 10 percent goods and services tax for sanitary products (while condoms and sunscreen are GST-free), albeit to no result. Their campaign caught nationwide media attention by using colorful language, saying the tax was a “bloody disgrace” and “a stain on our national image.” In the U.S., sales tax is controlled on a state-by-state basis, but in New York, for example, feminine hygiene products are subject to sales tax at the standard rate.

While having VAT-exempt status would be ideal, for Coryton a zero rate for female sanitary products would be fair, given that foodstuffs like crocodile meat and cold sandwiches have a zero rate.

No matter what the rate is, any VAT tax on feminine products still strikes many as being inherently sexist.

“I wonder how much money they’d lose if they removed tax on tampons,” says Slee. “There is clearly no moral struggle for politicians, and that’s probably because in the U.K. a huge majority of them are men and will never know the sheer hell of menstruation.”