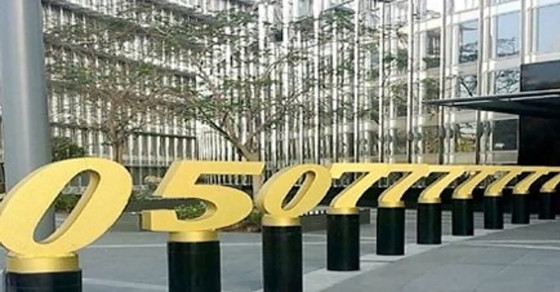 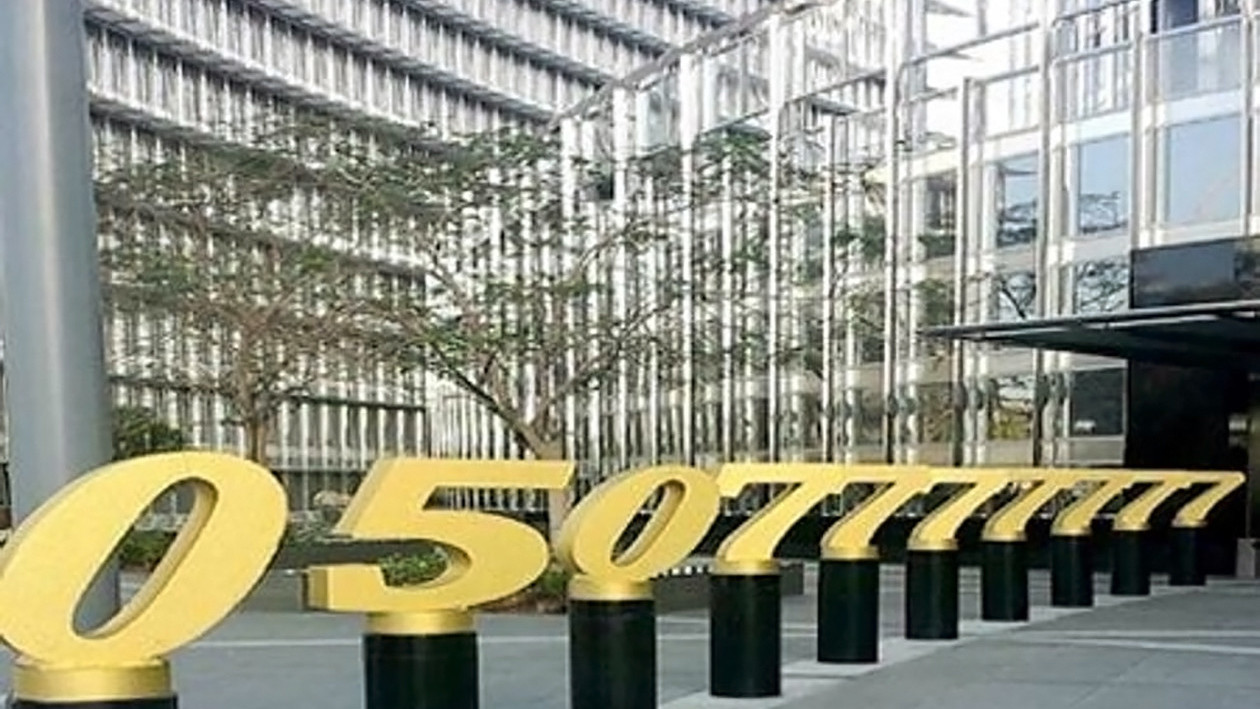 There are many things you can buy with $2 million in the United Arab Emirates. You can buy some bling wheels. You can buy several lions to decoratively drape upon them. You can probably buy a sprawling apartment for your pet lions, if you so choose. Or you can rent a seven-digit phone number.

That’s right, someone in the Abu Dhabi just outbid at least 50 eager potential buyers for the exclusive use of the 050-777-7777 Etisalat cellphone number at an Emirates Auction with an offer of $2,144,779.93. A total of 700 people participated on Saturday in Emirates Auction’s two simultaneous bidding wars in Abu Dhabi and Dubai.

Is he (or she—but let’s face it, that’s unlikely) totally crazy? Probably not, but they are clearly loaded beyond the point where common sense matters. The digits come with an Etisalat Diamond Plus package, which includes 2,250 international minutes, 100GB, 22,500 local SMS and 300 incoming roaming minutes per month for two years. Luckily, the $2 million will also get him the latest smartphone, no need to wait for pesky upgrades.

There is a minor catch: Selling phone numbers is not legal in the UAE, so they can’t buy it outright. “We are not selling the mobile number, we are selling packages from Etisalat. Each package has a lot of benefits,” Emirates Auction Managing Director Abdulla Al Mannaei told The National. “This is a first time for the UAE.” So the lucky number owner, who did not want his identity revealed, can keep the digits for only the duration of his two-year contract with Etisalat. In the UAE, the government owns all mobile and landline numbers, and the Telecommunications Regulatory Authority oversees the entire industry.

While this still clearly seems like the deal of the century for the lucky UAE bidder, charities also get a cut of the winnings. Charities like the Khalifa Foundation, a nonprofit the UAE’s president Sheikh Khalifa bin Zayed al-Nahyan runs that focuses on “pioneering initiatives for welfare.” In the case of the diamond digits, Etisalat and Emirates Auctions will donate $2,025,803.62 to charity, so really, the number cost him a mere $118,976.

There’s no chance that the New York equivalent will go for anything close to the same figure. If you dail 777-7777 with a Manhattan area code, all you’ll get is a limo to the airport.

Alas, you’ll have to save your congratulations for the anonymous VIP number owner in the UAE, as he has yet to activate the phone line. May we suggest looking for his email or sending a text instead, because with the “latest smartphones,” who even dials phone numbers anymore?