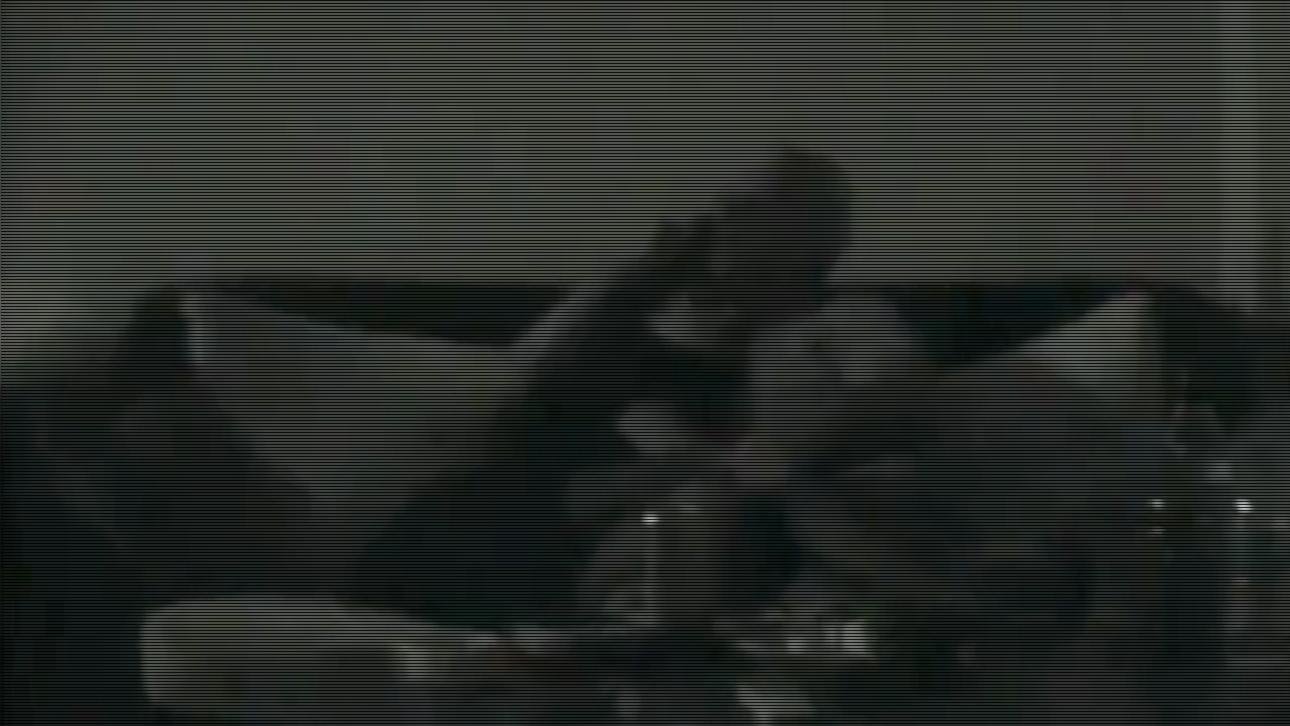 A couple of weeks ago, Emin Çölaşan received a mystery package. The popular newspaper columnist and regular critic of Turkish Prime Minister Recep Tayyip Erdogan reported in the daily newspaper Sözcü that it contained a sex tape featuring “a person very close to somebody very important to Turkey.” Citing ethical reasons, he also claimed to have destroyed the tape.

But another mystery package arrived one week later, this time at the offices of OdaTV.com, a popular dissident website with editors newly released from prison. The tape allegedly contained a video of Mustafa Erdogan, Tayyip’s brother, socializing at a wedding of a businessman who is charged with human trafficking and child prostitution. The website never ran the video.

‘Tis the season for political sex tapes in Turkey—again.

For three years running, anonymously leaked sex tapes that feature both local and national politicians have driven Turkey’s political sphere. It is essentially a rule that whenever there’s a power struggle in the higher echelons of government, a sex tape bubbles up. It forces its way to the top of the agenda and causes a shock among the voting public. Now on the brink of upcoming mayoral elections throughout Turkey in March, Erdogan and his pro-Islamist government are facing the next phase in what was once primarily a media and propaganda war among competing parties.

Riot police stand guard in front of the courthouse in Istanbul Dec. 20, 2013, as a massive corruption scandal unfolded. (Osman Orsal/Reuters)

The police launched the biggest corruption probe in Turkey’s history on Dec. 17, rocking both the country’s political class and its voting constituency. High-profile businessmen were detained, as were the sons of several of Erdogan’s cabinet members, who stand accused of receiving bribes.

The very same day, two new sex tapes appeared on the Internet. One allegedly shows a pro-government male columnist, who is married with children, in bed with another man. The other, it is claimed, contains revealing photos of the daughter of an Islamist journalist, a close friend of Erdogan, with another woman. The two targeted individuals today denied that it is them in the videos.

“The tapes run the risk of overshadowing very serious corruption investigations,” says Asli Aydintasbas, a columnist for the Milliyet daily, in an email to Vocativ.

The leakers don’t seem to stop. On Thursday the latest sex tape appeared on YouTube. The target this time: Numan Kurtulmuş, currently a deputy in Erdogan’s Justice and Development Party and his possible successor. Within moments Kurtulmuş announced in a statement that the person in the video is not him.

“There’s an ongoing conspiracy to force 50 parliamentarians to resign and blackmail 40 others with tapes,” wrote Abdurrahman Dilipak, a radical Islamist columnist and a supporter of Erdogan, in Yeni Akit. “The Cemaat will lose this fight, the government will be the eventual victor.” Dilipak is referring to the Gulenist Movement.

Known in Turkey as Cemaat, or Community, the Gulenists are widely believed to have strong influence in the police force and the judiciary. The Gulenists, led by Fethullah Gulen, the Islamic cleric living in self-imposed exile in Pennsylvania, also have a wide network of charter schools all over the world, including the United States. The movement remains a major political force in Turkey.

The friction between the Gulenists and Erdogan, once allies, began when Turkey’s Prime Minister considered shutting down private educational institutions that prepare high school students for college entrance exams. Many of these institutions are owned by Gulenists and generate large revenues the movement. The Gulenist media outlets abandoned their support for Erdogan, publicly criticizing his government and suggesting that a greater battle was imminent.

“I was expecting a barrage of new sex tape leaks, and I was expecting that the public would respond with laughter, cynicism and a box of popcorn,” says Claire Berlinski, a senior fellow for Turkey at the American Foreign Policy Council in Washington, D.C., in an email. “I was not expecting the corruption probe.”

In a recent statement, Erdogan claimed that a “criminal gang” within the country was at the center of the latest probe. “The situation now is about these gangs showing efforts to become a state within a state,” he said. Erdogan stopped short of mentioning the Gulenists by name.

Turkey’s secularists are also pointing the finger at Gulenists. “[The Gulenist Community] realized that it needed something that would gain wider support, and ‘clean hands’ operations would always have public support anywhere,” wrote Soner Yalçın, the owner of OdaTV.com. “The Gulenists realized that sex tapes would no longer have the same impact as the past.”

Zekeriya Oz, the prosecutor in charge of the corruption operation, has handled high-profile cases in the past that resulted in a large number of convictions of military personnel and journalists. He was highly praised by both the Gulenist media and Erdogan. But when Oz’s investigations caused too much controversy and skepticism, he was reassigned to lesser tasks. The current corruption investigation is his return to the spotlight, and immediately the Erdogan-backed media is questioning his credibility and his alliance to the Gulenists.

The scale of the corruption probe launched by Oz is massive, unlike anything previous sex tapes were accomplishing. Before the parliamentary elections of 2011, 10 members of the far-right Nationalist Action Party (MHP) were forced to resign after their sex tapes were posted online. A few months before that, Deniz Baykal, the leader of Turkey’s founding Republican People’s Party, left his post after a compromising video of him and his former secretary was posted online. But it mostly ended there.

In his resignation speech, Deniz Baykal mentioned the supportive messages he received from Pennsylvania (read: Gulen), and dismissed claims that the Cemaat played part in the leaks. Unlike Baykal, the leader of MHP had hinted that Gulenist were responsible for his party members’ videos. The judicial investigations that followed led nowhere, and the perpetrators of the leaks were never discovered—or at least they were not disclosed.

The latest scuffle between the government and the Gulenists brought about a series of confessions regarding the sex tapes. On Dec. 8, Abdurrahman Şimşek, the news editor of Sabah, a paper that was until Friday owned by a company whose CEO is Erdogan’s son-in-law, tweeted that the Baykal footage was leaked by members of the Gulenist movement. That tweet has since been deleted but can be accessed through Google cache. A spokesperson for The Journalist and Writers Foundation, which acts as the official agency of the Gulenist movement, wasn’t available for comment.

“I’ve been speaking to a lot of people from the [Cemaat], and they’re disturbed by these accusations,” explains Mehmet Baransu, a journalist close to the Gulenists, in an email to Vocativ. “They believe that Turkey’s National Intelligence Agency leaks these tapes and puts the blame on the [Gulenists]. I think some people, a group in the Intelligence, do not want the corruption charges to be publicly discussed.”

Baransu argues that the tapes in the past eventually backfired, as neither of the two political parties shaken by the tapes “were left out of the parliament after the elections.” With Istanbul facing upcoming mayoral elections in March, it’s hard to calculate how badly Erdogan and his allies will be damaged from the latest leaks. But the corruption probe will most likely shake Erdogan.

“The tapes have the ability to shake and destroy the morale of the people involved,” Aydintasbas says. “But as to whether or not it will shake the government—too early to tell.”