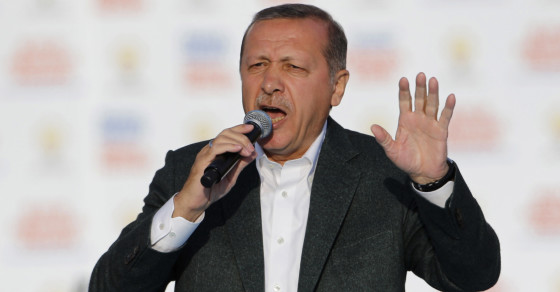 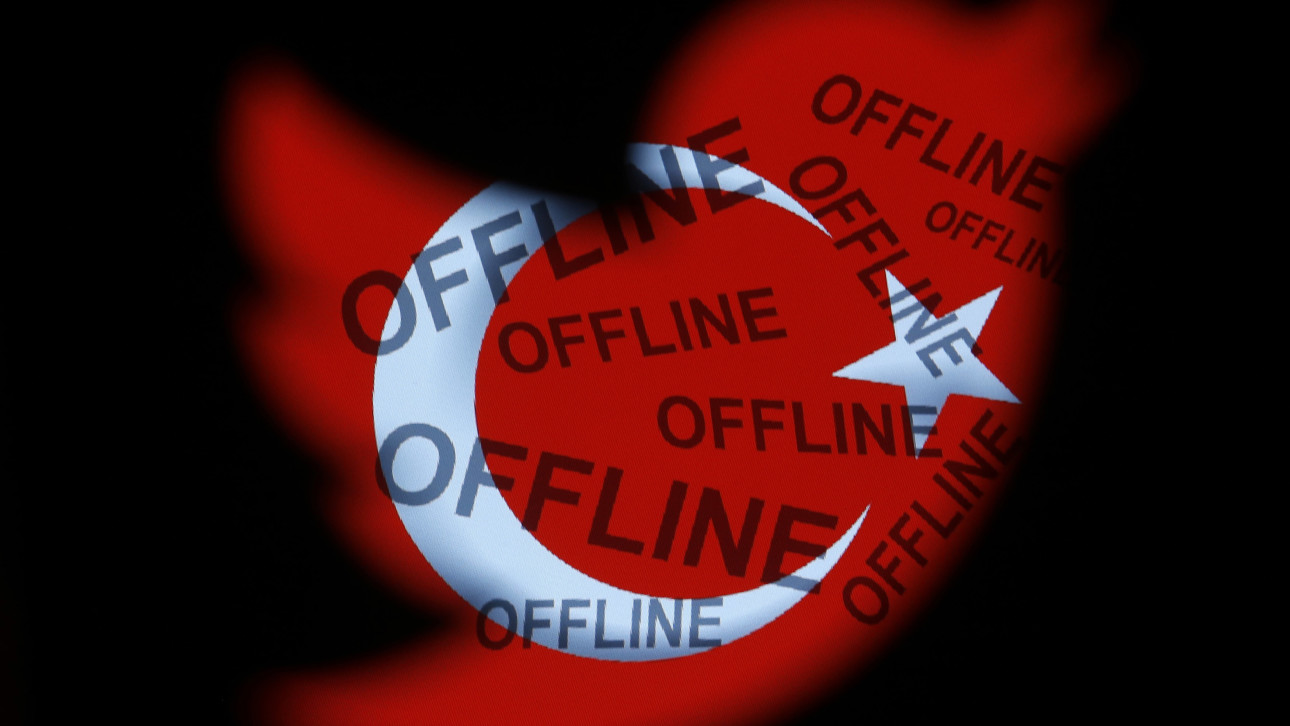 Embarrassed by tech-savvy protesters and threatened by allegations of corruption, Turkish Prime Minister Recep Tayyip Erdogan is fighting a war against Twitter. He has called the microblogging site “the worst menace to society,” and has claimed that there’s an anti-government “robot lobby” out there, attempting to spam and tweet his party into oblivion. He even tried to shut down Twitter inside Turkey.

And yet, the prime minister—who actually boasts more than 4 million Twitter followers—and his party have allegedly amassed their own covert online army over the past few months to beat back critics in the lead-up to this weekend’s local elections, which are widely seen as a measure of confidence in the Turkish prime minister.

“It is so contradictory,” he says. “On the one hand, [Erdogan] dislikes Twitter. On the other, he not only has real soldiers but also a robot army.”

I called a spokesman for Erdogan’s party, known by its Turkish acronym, AKP, but he didn’t respond to requests for comment.

An active Twitter user, Nut says he began researching Erdogan’s bots last month when he saw that an AKP event in an obscure district in Ankara, the Turkish capital, was very high on Twitter’s global list of trending topics. “Most of the accounts that were tweeting about it were fake,” he says. “They were made around the same time, had the same amount of tweets.”

Since then, Nut, along with his German research partner, Dieter Leder, has discovered 18,000 fake accounts that are tweeting pro-Erdogan or AKP messages. The two researchers say they are trying to determine whether a separate network of bots that operates some 40,000 accounts is in fact linked to the AKP.

“I was totally stunned,” Nut says about finding the fake accounts. “The more we delved into it, the more amazed we were.”

One of these fake accounts features the picture of a British teen who committed suicide in January.

“Most of the profile pictures these accounts are using are pictures of sexy and attractive people,” Nut says. In more than 70 percent of the cases, he adds, the photos are of women.

Nut and Leder have so far been unable to identify exactly who’s controlling this AKP robot army, but according to their findings, the fake accounts share from a pool of hundreds of fake profile pictures and 30 to 40 tweets, which were manufactured and automatically posted during political events. Most seem to follow one another. In order to appear authentic, the accounts don’t just tweet out AKP hashtags; they also quote philosophers such as Thomas Hobbes and movies like PS: I Love You.

One of the AKP's bots, according to Nut.

Many of the bots that Nut and Leder found are still active today. I reached out to Twitter for comment on the bots, but have yet to receive a response.

Erdogan’s war on Twitter reportedly began in September, after last summer’s Gezi protests—the biggest challenge to his party’s rule in more than a decade.

The protesters, who were angry about the government’s decision to tear down a park in Istanbul, used Twitter to bypass state censorship and organize. As the demonstrations mounted, and the government cracked down on people in the park with increasingly heavy-handed tactics, the social media platform became a 24-hour news for many Turks.

But things didn’t exactly go as planned. Last December, a massive corruption scandal emerged and implicated some of Erdogan’s closest allies. The prosecutors even investigated Erdogan’s own son.

Erdogan subsequently stymied the investigation and accused Fethullah Gulen, a former ally and mysterious, U.S.-based preacher with millions of Turkish followers of pushing the probe.

And yet anonymous users still took to Twitter and YouTube to post recordings of allegedly incriminating conversations by government officials. In one seemingly damning clip, which purportedly took place just before the corruption probe emerged, Erdogan allegedly tells his son, Bilal, to hide large amounts of money. (The prime minister has said the recording was spliced and dubbed to look incriminating.)

So several weeks ago, when rumors began circulating about another tape—one that could potentially topple the government just days before Turkey’s local elections, Erdogan tried to shut down Twitter.

To his dismay, users initially found a way to access the platform, though the government has since tightened the ban by blocking Twitter’s IP address.

On Wednesday, a Turkish court ordered Erdogan’s Twitter ban to be lifted. And while it’s unclear when that will happen, in trying to stop the social network, Erdogan had also stopped his own online army of bots and effectively conceded that he had lost the war for hearts and minds. At least on Twitter.