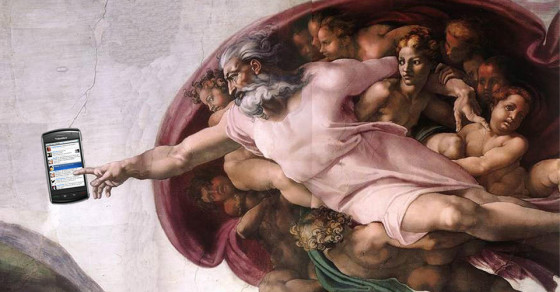 Turkey: Man Headed to Prison for Impersonating Allah on Twitter
By Elcin Poyrazlar

Turkey: Man Headed to Prison for Impersonating Allah on Twitter 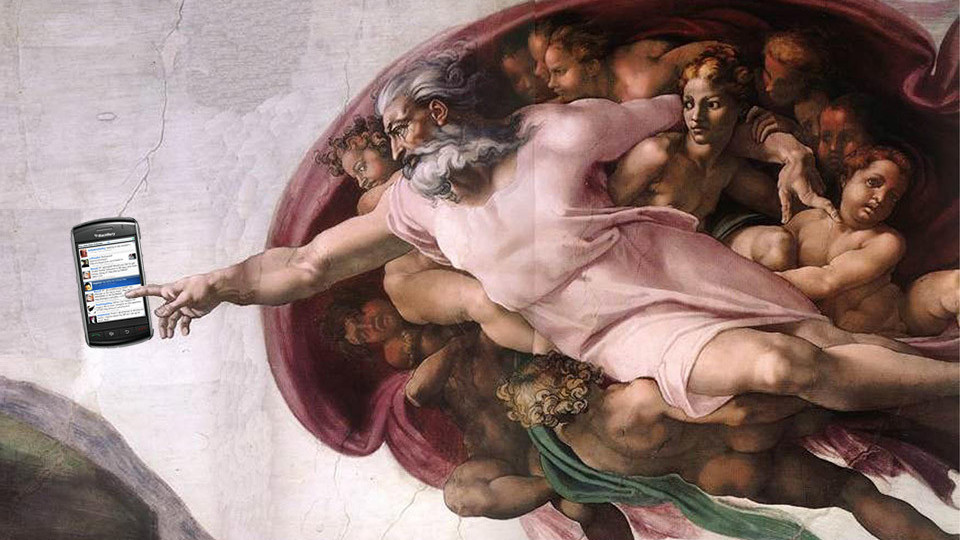 He has hundreds of thousands of followers and may be Twitter’s most beneficent and merciful user. His name—at least on the popular microblogging site—is Allah, and now he’s going to prison because of it.

Earlier this week, a criminal court in eastern Turkey sentenced a 24-year-old math teacher known only as Ertan P. to 15 months behind bars for using “Allah” as his nickname on Twitter.

The court said Ertan mocked Islam’s sacred religious values over the course of several years by impersonating Allah, his messenger, Muhammad, and his angels on Twitter. Abdullah Aslan, a lawyer for the plaintiff, says Ertan posted tweets such as “I sent the last prophet 1,500 years ago—now we communicate via Twitter.” Ertan is appealing the verdict with a higher court.

Today in Turkey there are dozens of Twitter accounts using the nickname Allah. Most are parody accounts mocking the government and have never faced any sort of reprimand.

But Ertan may be a special case because he’s an elementary school teacher and thus someone in close contact with young students. Ertan’s lawyer, Rumet Agit Ozer, distanced his client from some of the offending tweets, saying that Ertan did not create the account in question—he simply hacked into it, which is a crime in Turkey. “My client does not accept the allegations that he owns the account,” Ozer says.  “He just hacked it few times to reach bigger audiences.”

He added that Ertan may lose his job and has faced numerous death threats.

The case began in 2012, allegedly at the behest of an ordinary citizen who found the Twitter account offensive. But it wasn’t until last year that the prosecution says they found Ertan via his IP address in Turkey’s Mus province.

Today the @AllahCC Twitter handle no longer exists, though it’s not clear if someone deleted it or simply changed its name.

News of Ertan’s sentencing created an uproar on Turkish social media, as many complained about how freedom of speech continues to erode in this nation of 76 million.

"The man with the AllahCC account got 15 months of prison. Not enough, we have to hang these guys."

"Excuse me. Are you maniacs? 15 months of prison for the AllahCC Twitter user."

This isn’t the first time a Twitter user has been sentenced to prison in the country for allegedly offending Islam. A famous Turkish pianist, Fazil Say, was convicted last year of insulting the religion via Twitter, but his jail sentence was suspended.

As Ertan awaits his appeal, it remains unclear whether the higher courts will be as merciful and beneficent as Allah himself.