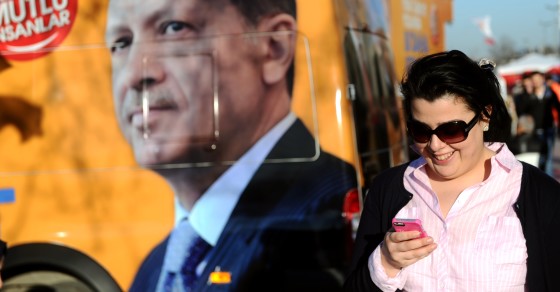 An Interview With Turkey’s Tweeting Deep Throat
By Elcin Poyrazlar 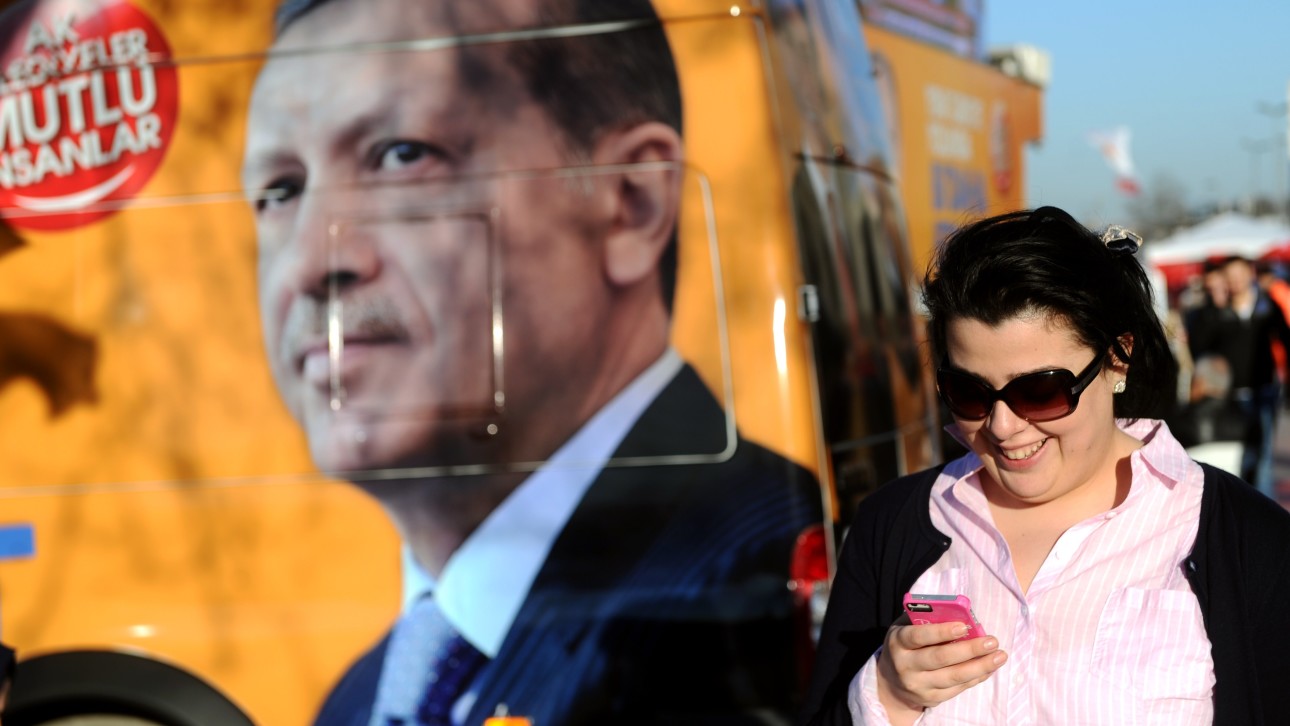 He’s one of the most famous people in Turkey, but no one knows his real name. He goes by the alias Fuat Avni, and over the past few months, more than 800,000 people have started following his Twitter handle. The reason: He’s been tweeting daily nuggets of gossip about Turkish Prime Minister Recep Tayyip Erdogan—from whom Erdogan allegedly slapped in the office to how he reacted to the recent elections.

Not everything he’s said or predicted has been proved accurate (or can be verified). But enough of it has that rumors continue to swirl around who’s really behind Avni’s Twitter account. Some say Avni is one of Erdogan’s close advisers, while others think he’s a well-connected journalist or even the prime minister’s wife. A government official, who spoke on condition of anonymity, says many in Erdogan’s government are convinced that followers of Fethullah Gulen, a U.S.-based Muslim preacher and the prime minister’s primary rival, are managing Avni’s Twitter account.

Despite the heavy media attention, Avni has been able to remain in the shadows, where he continues to throw bombs at the prime minister and inspire dozens of parody accounts. I spoke with Avni—whoever he is—by Twitter direct message last week about his alleged ties with the Gulenists and why he’s so critical of Erdogan.

I don’t remember the exact date I started this account. But I did it because I wanted to decipher the wrongdoings of the prime minister and his oligarchs. I chose Twitter to do that because the prime minister was giving real importance to Twitter after the Gezi protests. When I witnessed that he was so angry with the opposition tweets, I decided to use this platform. My aim was to inform people about [the government’s] dirty doings. To an extent, I think I succeeded. I will continue to do so until the government collapses.

Is there a reason why you chose the name Fuat Avni?

I did not open the account with this name initially. I used different names. But I did not want any other person to be hurt because of what I wrote, so I changed user names frequently. Fuat Avni means “a helping heart.” I thought it to be suitable and I continued with it.

There is no team behind it, only me. I don’t need to get any information from anyone because for years I have been working at in sensitive positions within the AKP [Turkey’s ruling party]. Because of my position, I have information about people at critical points. The reports and information come to my desk as well. It is ridiculous to think that an insider gets information from an outsider. Only I and Allah know who Fuat Avni is.

Do you have any connection to the Gulenists?

The relation I have is based on principles and that’s all. I have been following their activities for years and appreciate most of them. Apart from that, I have no link whatsoever.

How often do you meet with the Prime Minister?

Of course I meet with him, but I cannot tell you how often.

There haven’t been any new leaks or audio recordings coming from the recent corruption probe against Erdogan’s allies. Is there a ceasefire between the government and the Gulen movement?

There can be no peace between these two groups anymore. In the international arena, the AKP is a government that supports terrorism and tries to become a Middle Eastern country with a shifted axis in foreign policy. The [Gulen] community, which has schools all over the world, did not want to be the victim of this government’s mistakes. If you look at the statements from the community, this break up is seen positively. As for the documents and recordings, the investigation, which has run for years, cannot be kept secret. At some point they will come to light. The evidence cannot be lost. Sooner or later the truth will come out and they will be judged.

For long do you plan to stay in the shadows? In which political environment would you reveal your identity?

Under no condition do I plan to announce my identity, but I don’t know what time will tell.

What does the prime minister think of your account?

I know that he ordered [people] to find Fuat Avni. This was 15 days before the elections. What I write is given to the prime minister by the intelligence services. I use this account with a super secure system. Even though there were attacks [against the account] they could not close it down or find me.