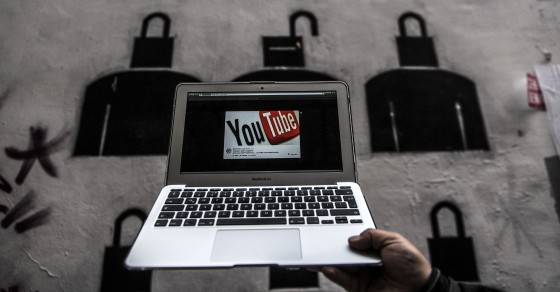 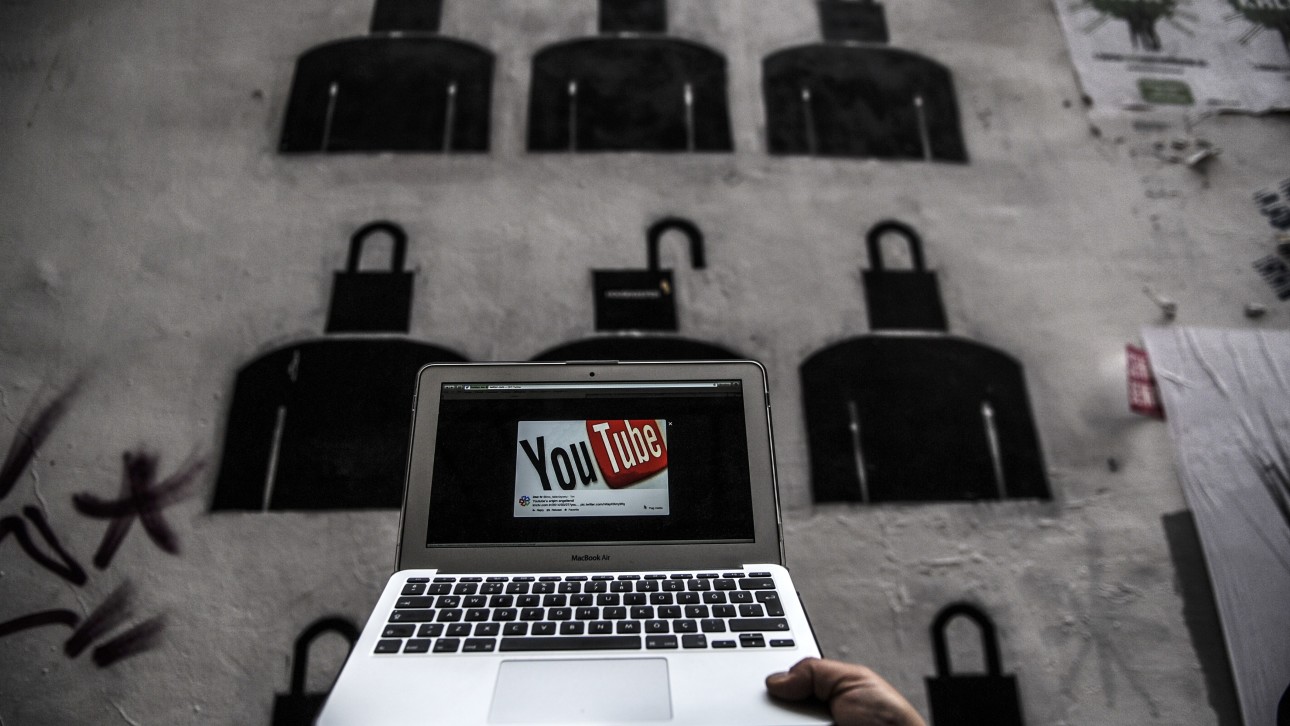 A week after blocking Twitter, the Turkish government cut off access to YouTube on Thursday in the lead-up to Sunday’s local elections, which are widely seen as a measure of confidence in the current government.

The move came just hours after someone put an audio recording on YouTube allegedly revealing Turkey’s foreign minister and intelligence chief, among others, talking at a security meeting about the possibility of a controversial military strike inside Syria.

Turkey Foreign Minister Ahmet Davutoglu confirmed that the meeting took place, but said some parts of the recording had been distorted. “This is an open declaration of war,” he told the Turkish press. “It is a vile attack on Turkey’s national security, an act of espionage and a heavy crime.”

At a rally today in Diyarbakir, a city in southeastern Turkey, Prime Minister Recep Tayyip Erdogan called the leaked recording “villainous and dishonest” and vowed to seek out the perpetrators.

Turkey’s telecommunications agency announced the ban, saying it was taking an “administrative measure” against YouTube and blocking the site without a court order.

The Turkish government cut off access to Twitter last week after Erdogan—who actually has more than 4 million followers on the microblogging service—vowed to eradicate it.

The YouTube ban is part of a wider social media war between Erdogan and his critics, namely Fethullah Gulen, a mysterious U.S.-based Muslim preacher with millions of followers.

In December, Turkish prosecutors announced a massive corruption probe into some of Erdogan’s allies. Erodgan denounced the investigation as a Gulenist plot and claimed that the preacher has influential followers in the judiciary and police force.

Earlier this year, Erdogan’s government effectively shut down the corruption probe by transferring police officers and reassigning prosecutors. But since then, a series of audio recordings have leaked, offering further accusations of corruption against the prime minister’s allies, including his own son. The Gulenists deny any role in the leaks or the investigation.

With days to go before the election, it remains unclear whether the leaks will affect voters. Erdogan and his party, known by its Turkish initials, the AKP, have ruled for more than a decade, and there’s some indication that the leaks have not swayed his hardcore followers.

But the game isn’t over. And some think that more leaks could be on the way.