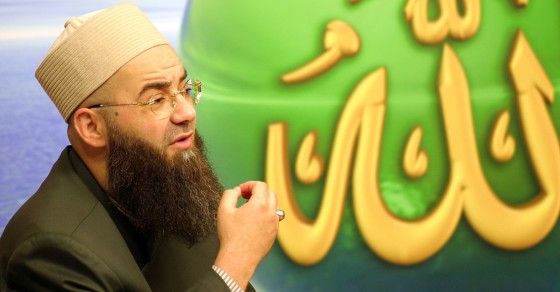 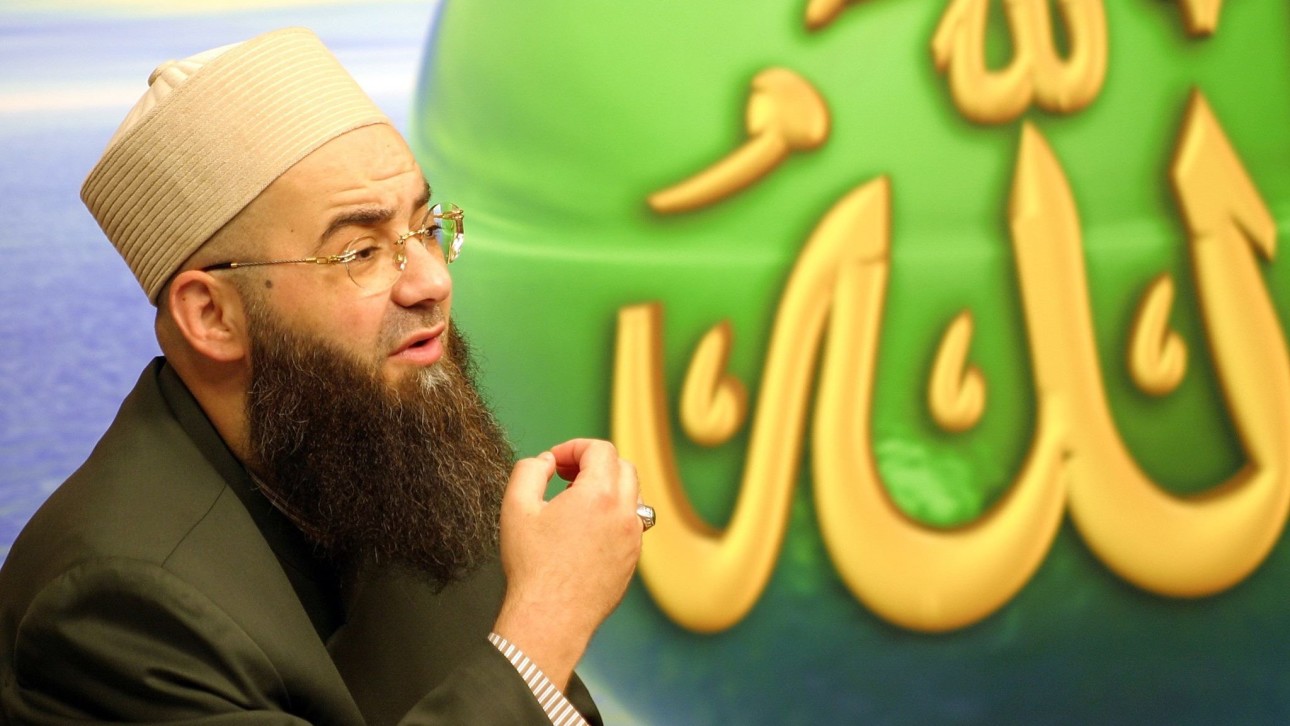 Unlu (also known as Cubbeli Ahmet Hoca) is one of a small set of imams who use social media to connect with Turkey’s increasingly secular younger generation. Although President Recep Tayyip Erdogan is attempting to promote Islam among his country’s youth, millennials seem to be walking away from traditional religion. That’s the void these colorful, media-savvy preachers are racing to fill.

Critics say online imams like Unlu are building up their Twitter and YouTube presence not only for faith, but also for political leverage and money. Garanti, one of the biggest banks in Turkey, pays to run commercials in YouTube videos of the preacher’s sermons—a feat that even marketing powerhouse Joel Osteen hasn’t pulled off yet.

Here are just a few choice facts about Unlu, an imam whose history is filled with as much (or more) secular infamy as sacred practice.

His Fame Began With a Big Splash

Unlu, who always wears a robe and a turban, started preaching to his Ismailaga sect (a branch of Sufism) when he was 12. But his big break came when a photo of him riding on a Jet Ski became a media phenomenon, which is not the way Billy Graham did it.

He Has a Hot Take on Mars Probes

“They are ignorant to spend billions of dollars on that because it is all written in the Quran. They ask whether there is water on Mars or not. This is all the work of maniacs. There is no need to spend all that money. If they give me $100,000, I can tell them everything.”

And a Hotter Take on Barbie Dolls

“They make such dolls with long hair that one can comb, they have long legs. These are forbidden because they could turn on a normal person. They look real and also they are naked.” This kinda beats Huckabee on Beyoncé.

And His Take on Having Sex With a 5-Gallon Water Jug? The Hottest

“Only intercourse within marriage is halal. If one looks for satisfaction out of this, then they are a sinner. But this incident is not a big sin like adultery. Sex with a water bottle is a minor sin.”

He May Be a Pimp

Unlu was arrested in December 2011 on charges of being part of an illegal human trafficking and prostitution gang. He was released pending trial a year later, and followers greeted him like a hero at the prison gate.

Unlu also served 13 months after remarking, “Allah hit adulterous houses,” a less than compassionate reference to a 1999 earthquake that killed 17,000 people and left more than half a million homeless.

He’s Kind of the Oprah of Turkey

On top of his massive social media following, Unlu has his own online TV channel, is the main host on a radio show, has his own fan site (with a million visitors every year) and even has an e-commerce store for marketing his books and other religious products.

He May Be a Snake Oil Salesman

Critics accused him this week of selling shrouds that don’t burn in hell for $160—five times more than the original price. These shrouds, emblazoned with Allah’s names, are supposedly made of deer skin, but that has been called into question. Also, his official site sells an $8 shawl that prevents djinns (demons) from entering your house.

He Has a Foolproof Plan for Scoring Virgins in Heaven

“Don’t tell this to your wives. Whichever man says ‘Peace be upon the Prophet Muhammad’ the most gets the most virgins in heaven. If you are lazy, you get nothing. There are lots of virgins there.”

He’s Not Afraid of ISIS, Which Is American Anyways

In the past, ISIS has threatened to kill Unlu, calling him a pervert. He dismissed the threats, labeling ISIS as a group of fake Muslims created by the American government.