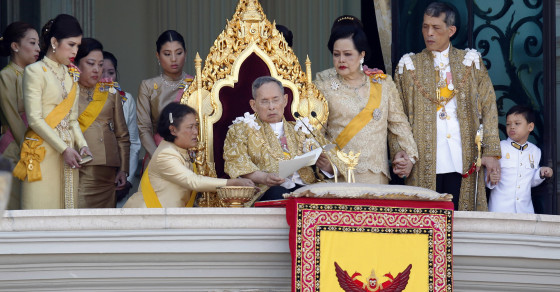 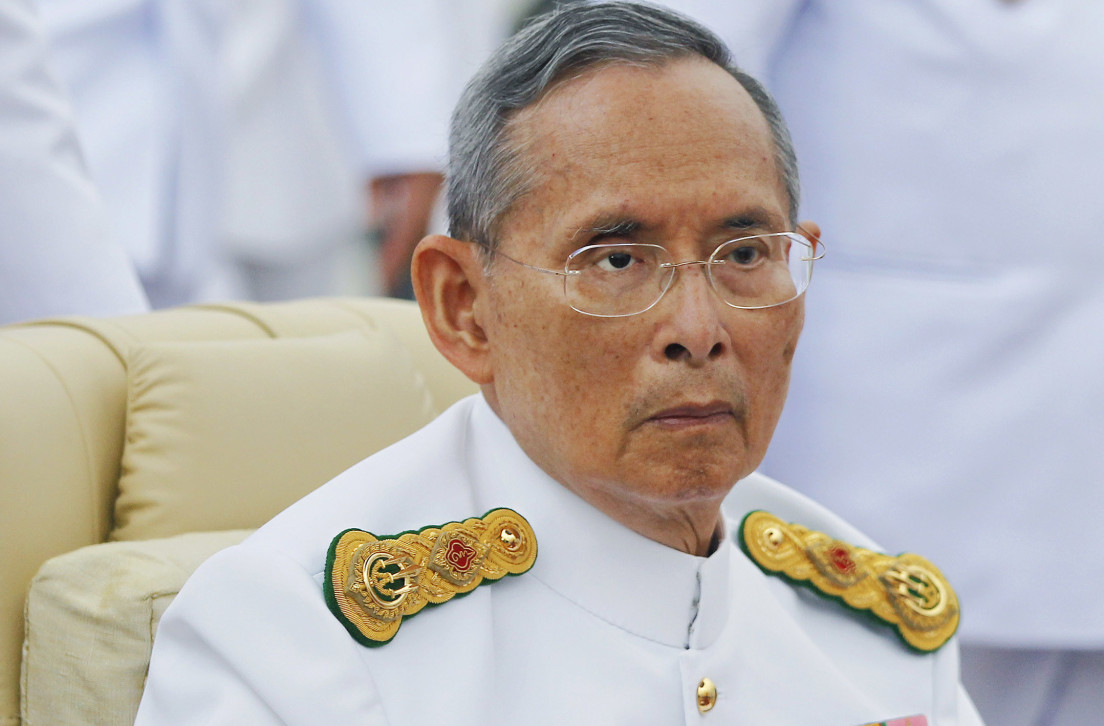 Do you take your tweets for granted? Ever “@-mentioned” President Obama, calling out the head of state as a total dick, without expecting to face any consequences? Sure you have. But don’t do that in Thailand, where they’re getting more serious than ever about dissing the king. The country has something called lèse-majesté, a law that means if you are audacious enough to insult the king, it becomes a really big deal. Like a punishable-with-jail-time-of-50-years big deal. Like a censor-the-entire-Internet-until-you-find-all-the-king-burns big deal.

Thai authorities now plan to use a fancy, but unspecified, “surveillance device” to help them in their quest to dig out web users who badmouth royalty. Beginning Sept. 15, the government will use the device to target keywords related to lèse majesté and potentially use secured protocols to monitor communications, unconfirmed reports told Prachatai, an independent Thai news site.

Self-censorship among journalists is already rife. An editor of a national Thai newspaper told his staff not to browse any sites at work that may have anything to do with lèse majesté, Prachatai reports.

You might remember back in July when John Oliver called the crown prince of Thailand a “buffoon” and made fun of a home video of the royal and his wife at a birthday party for their pet poodle named Foo Foo. Well, Thailand fought back, putting him on an official government list of international threats. Thailand takes insults against its royal family seriously—and the country is getting more active than ever in finding the people who are doing the insulting and taking legal action against them.

Thai authorities have blocked tens of thousands of websites because of slander. The government banned YouTube in 2007 for two days just because one guy posted a video with an image of the king juxtaposed to an image of feet, an offensive symbol in Thai culture. And during the past few months, the censorship has gotten worse. The military junta that took power in May after months of protests passed a law on May 29 called “On the Control and Surveillance of the Use of Social Media,” making it legal to surveil all Thai Internet users. Now a device specifically running keyword searches to seek out lèse majesté breaches could be the government’s top weapon against Thai citizens who just want to get in on the king-slamming game.

Talking smack about his majesty has been a huge thing in Thailand since 1908, and the laws have been there to match it. All 17 versions of the country’s constitution since 1932 have contained this statement: “The King shall be enthroned in a position of revered worship and shall not be violated. No person shall expose the King to any sort of accusation or action.”

Recently, more lèse majesté cases than ever before have been brought to court. From January 2006 to May 2011, there was a 1,500 percent increase in cases involving royal insults. Whereas there were only four such cases in all the years between 1990 and 2005, that number in 2010 blew up to at least 400. In 2012, according to FreedomHouse, Thai courts blocked almost 21,000 URLs, thousands of which were taken down because of anti-royal content. Just 5,000 URLs had been blocked the previous year.