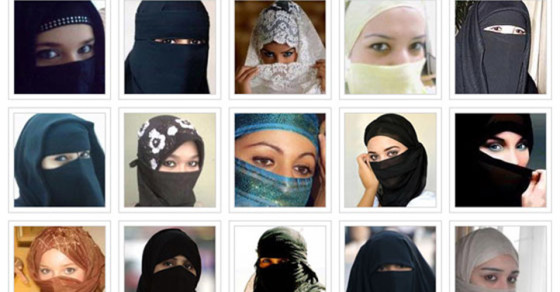 Supporters of Syrian President Bashar al-Assad created a fake matchmaking site that lured in opposition rebels, tugged their heartstrings and eventually planted malware on their computers, which then collected information about them and their comrades.

The Syrian civil war has been ravaging the country with bombs and bullets since 2011, but a new report released by the San Francisco-based FireEye details the extent to which Assad’s army is deploying cyberwarfare tactics against rebel fighters. The most popular method seems to be hacking into Skype accounts and creating fake Facebook phishing schemes. But the OkCupid matchmaking idea stands out for its novelty.

According to the report, the matchmaking website, which is not named, “contains womens’ profiles, each of which is populated with information indicating age, location and interests as well as other personal information.”

The profiles also contain links to a “LiveCam ID” as well as the “Facebook Profile” of each woman. Clicking on the “LiveCam ID” link directs the user to a download page including Live-Chat-ooVoo-Setup.exe, a malicious bundling of ooVoo (a legitimate program).

You can read the full report here.