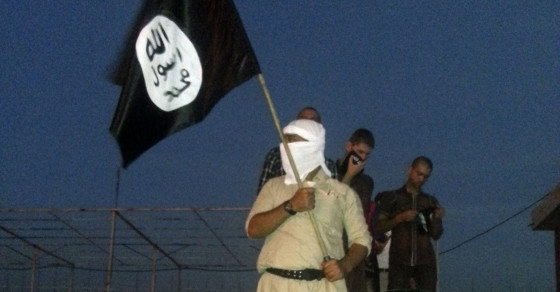 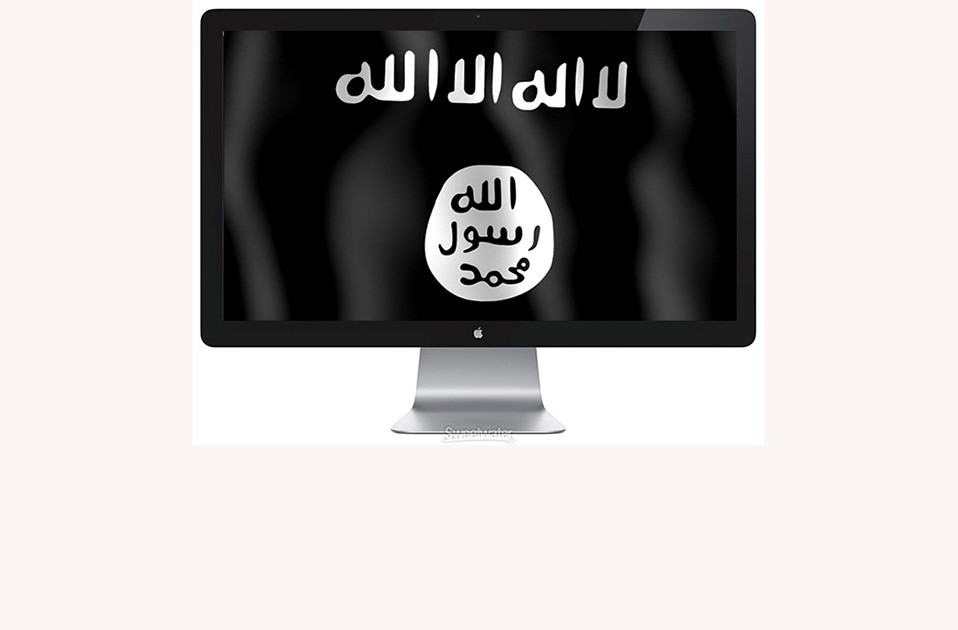 Jihadi media activists are orchestrating a new campaign on social networks in an attempt to ratchet up pressure on U.S. President Barack Obama. The ISIS militants want Obama to respond to their threats to execute American captive journalist Steven Sotloff. The well-planned campaign—which includes pre-formulated tweets, images and instructions for dissemination, all under the hashtag #StevensHeadInObamasHands—is being rolled out in Arabic in an ISIS forum called al-Manbar, where the group tends to post publications and instructions.

As part of the new campaign that went live on Sunday morning, ISIS has called on its supporters on Twitter and Facebook to help create public pressure on the U.S. president and terrorize the American public so that its demands are met. In a forum post, the group offered 13 different phrases to be published and tweeted, all of them using the #StevensHeadInObamasHands hashtag, along with a variety of images relating to the threat.

The tweets are often cross-tagged with popular tags to inject them into conversations in particular demographics. For example, several images we spotted are tagged with #AskRicky, which usually refers to Ricky Dillon, a teen YouTube star with over 1.6 million YouTube followers and similar numbers on Twitter and Instagram. Users scanning that hashtag will now, intermittently, see ISIS propaganda tweets in the same stream.

The ISIS tweets include propaganda slogans like “You have B52’s, your apaches and your Abrams [tank], but we have men who are dedicated, sincere, with hearts of lions,” or the more blunt “We will kill you wherever we find you.” Another image shows a quote from the speech James Foley was forced to make before his murder, exhorting others to rise against “the American government who really killed me.” Several of the suggested messages contain images of both journalists from the aforementioned video, as well as images of U.S. military action and/or the Sept. 11 attacks.

World Trade Center (WTC) is not the last count but is the first demolition ! #StevensHeadinObamasHands https://t.co/XJpnwcix1d

The group behind the new campaign seems to be dedicated to English language propaganda for ISIS, and its use of odd cross-hashtags shows an understanding of how to connect with hitherto out-of-reach demographics. The instructions were posted at 7 a.m. Eastern time on Sunday with a directive to start the campaign exactly one hour later.

The gruesome video documenting the execution of journalist James Foley by ISIS terrorists, which sent shockwaves around the world last week, ended with a message to the U.S. president, declaring that “his next move” would decide Sotloff’s fate. The 31-year-old journalist was kidnapped in Aleppo a year ago. It’s not clear what ransom or actions ISIS wants in return for sparing his life, but it is thought the group wants suspension of U.S. air strikes against ISIS, payment of dozens of millions of dollars and the release of several high-profile prisoners.

Sotloff, who wrote for Time, Foreign Policy and other books, had been unaccounted for until he appeared in the final seconds of the video documenting Foley’s execution last week. While Foley’s parents voiced their sorrow and asked jihadi militants to spare the life of other kidnapped foreign citizens, his brother was quoted as saying that “more could have been done” to save his life.

@neeratanden @lrozen Time honored tradition to impose media black out to not comprise negotiations. Too much attention raises the price.

A petition on WhiteHouse.gov calling President Obama to “Do everything possible to free American reporter Steven Sotloff” has gathered more than 10,000 signatures so far. The release of another journalist, Theo Curtis, was negotiated over the weekend.