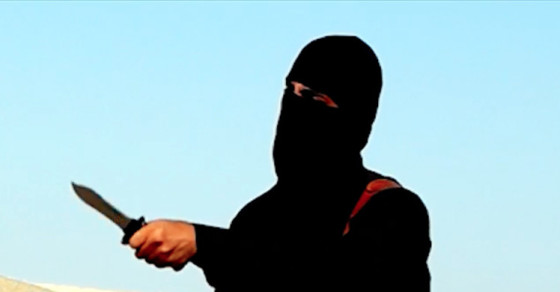 Clues to the Location of ISIS’ Steven Sotloff Beheading Video 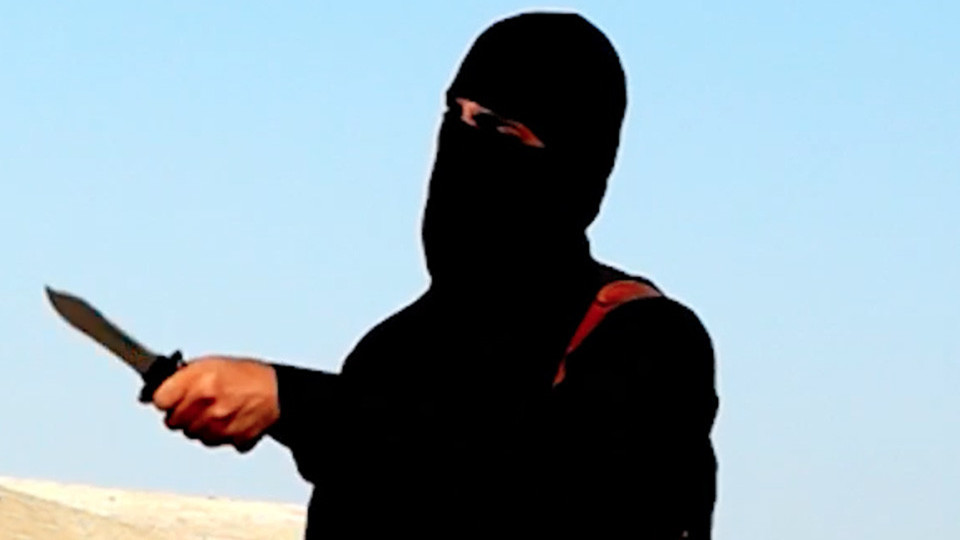 Eliot Higgins has been called everything from unemployed blogger to citizen journalist to armchair weapons expert.

On August 23, just a few days after James Foley’s gruesome execution at the hands of an ISIS fighter, Higgins, better known to many by his online moniker Brown Moses published a much-cited report piecing together the potential location of Foley’s beheading, which propelled him and his journalism into public prominence. Using satellite mapping tools and Google Earth, Higgins cleverly pieced together seemingly random bits of information in the video–a hill here, a road there–to narrow down where the murder allegedly took place.

His conclusion? The execution took place in the hills of Raqqa, a rebel stronghold about three hours east of Aleppo in Syria. There has been no official confirmation that Higgins’ analysis was correct. In June, U.S. military commandos had tried unsuccessfully to find hostages in Raqqa and couldn’t.

Still from the ISIS execution video of Steven Sotloff.

I asked Higgins to weigh in on the Steven Sotloff beheading video that was released yesterday: He believes it was filmed in Raqqa as well, though he thinks the two videos were shot days, or potentially weeks, apart.

Analyzing these sorts of videos is Higgins’ specialty. Though he’s technically untrained, for the last two years, Higgins has been obsessively analyzing videos and pictures of weapons in Syria that are posted to social media. If, for instance, a rebel group posts a picture of a weapon to Twitter, Higgins jumps on it quickly, trying to determine its make and model, and the location of the image. The work he does is crafty, but he does it, he says, “using tools available to anyone with an internet connection.”

Pretty much every major media outlet, from the New Yorker to the Washington Post, has picked up his analysis. According to the Sydney Morning Herald, which just profiled Higgins and his work, he has begun collaborating with Human Rights Watch and Google.

Earlier this summer, Higgins ran a successful Kickstarter campaign for the launch of Bellingcat, a new citizen investigative journalism outfit. “Open source information, which is information freely available to anyone through the Internet—think YouTube, Google Maps, Reddit—has made it possible for ANYONE to gather information and source others, through social media networks,” Higgins wrote on his Kickstarter. “Think the Syrian Civil War. Think the Arab Spring.”

Below, Higgins answered some questions about the ISIS Steven Sotloff video.

If you had to guess, where do you think this video was filmed?
The hills outside Raqqa, although it’s not possible to say where exactly.

What sort of clues are you looking for?
Any landmarks that might suggest the location, the direction and length of shadows for the time and the direction it was filmed in.

What tools can you use—whether it’s satellite imagery or facial recognition analysis—that can help you understand more about the context of the video?
There aren’t many clues in this video that can narrow down the location.

Can you determine the time of day from the video?
Not in this instance.

Can you tell me a little about Bellingcat and what you hope to achieve with it?
Ultimate aim is to teach the tools and techniques that can be used to investigate open source information, as well as demonstrate how they can be used in investigations. We’ve already got some projects we’re working on that I think will really change how the areas we’re examining are investigated, and we’ll hopefully be announcing the first one of those shortly.

What compels you to find clues in these videos?
I think there’s a tremendously large amount of useful information that’s otherwise being overlooked, and I want to explore that information, and teach other people how to do it themselves.