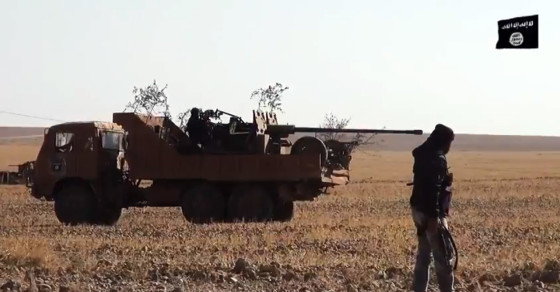 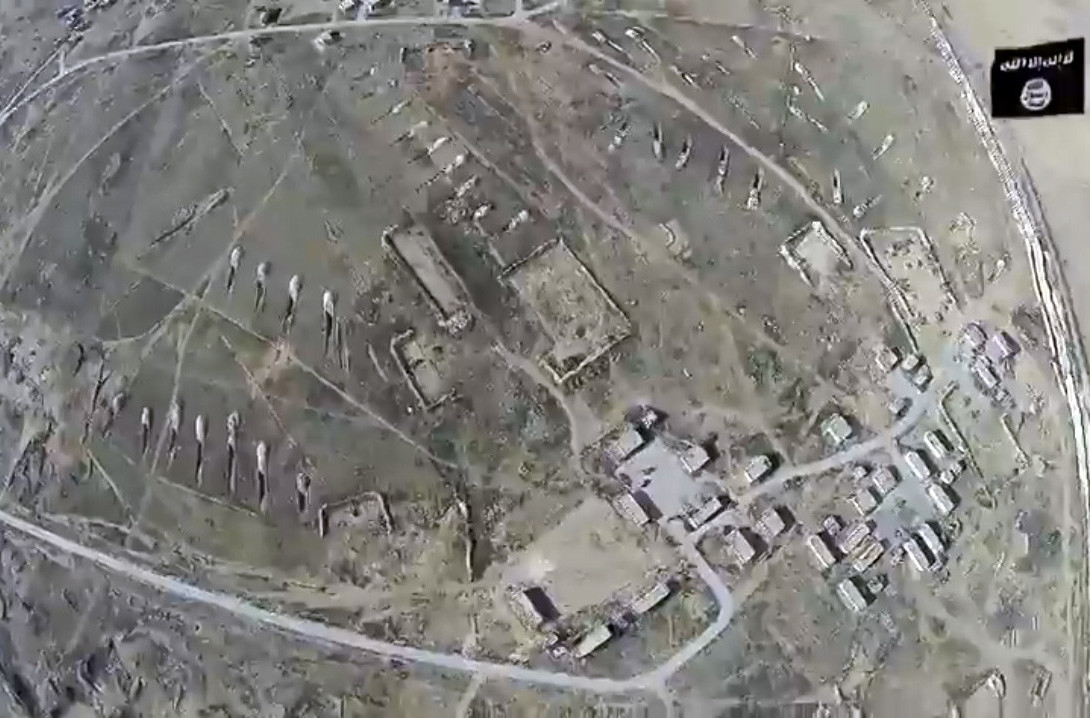 The beheading video that ISIS released last week was a vivid illustration of not only the group’s ruthlessness but also its growing media sophistication. The video, with its slick production values, spread rapidly on Twitter and YouTube.

ISIS, which now controls large stretches of Syria and Iraq, uses an elaborate web of social media accounts to recruit new members, mock the West in unusual ways and showcase its military and tech know-how.

In the latest example of this, a new video appeared this past weekend in an official ISIS forum showing ISIS forces preparing to conquer a key military base in Raqqa in northern Syria. The video includes aerial footage (at around the 1.55 mark) apparently taken by an ISIS drone, and viewers hear militants planning out the attack. One talks about “a truck opening the way so that a second suicide bomber can hit the headquarters.” The video also shows graphic images of ISIS executing Syrian soldiers.

Fighting around the Syrian air base began a couple of weeks ago, and ISIS eventually seized control over the weekend of what was the Syrian army’s last stronghold in that area. They now control bases just to the northa dn south of the Tabqa dam on the Euphrates, upriver of Raqqa in Syria, and ultimately of Baghdad. ISIS now controls much of eastern and northern Syria, and holds a territory in Syria and Iraq that is larger than the U.K. and home to at least 4 million people. ISIS’ spread in recent days—including its takeover of many of the oil fields in northern Iraq—has alarmed Western leaders.

ISIS’ use of a drone, as well as detailed maps and photos, to plan the attacks on the air base is the latest indication that the group is far more like an organized and trained army than just another bunch of rebels. The group has also been extremely methodical about recording all its mayhem over the last few years, from executions to bombings to missile attacks.

So far, ISIS’ “media ministry” has released frequent reports only about its operations in Iraq. Now, with its growing power in Syria, that may be about to change.