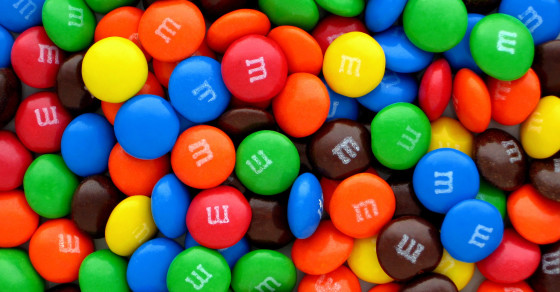 Jihadis—They’re Just Like Us! Seriously Guys, Who Stole My M&M’s?
By Markham Nolan

Jihadis—They’re Just Like Us! Seriously Guys, Who Stole My M&M’s? 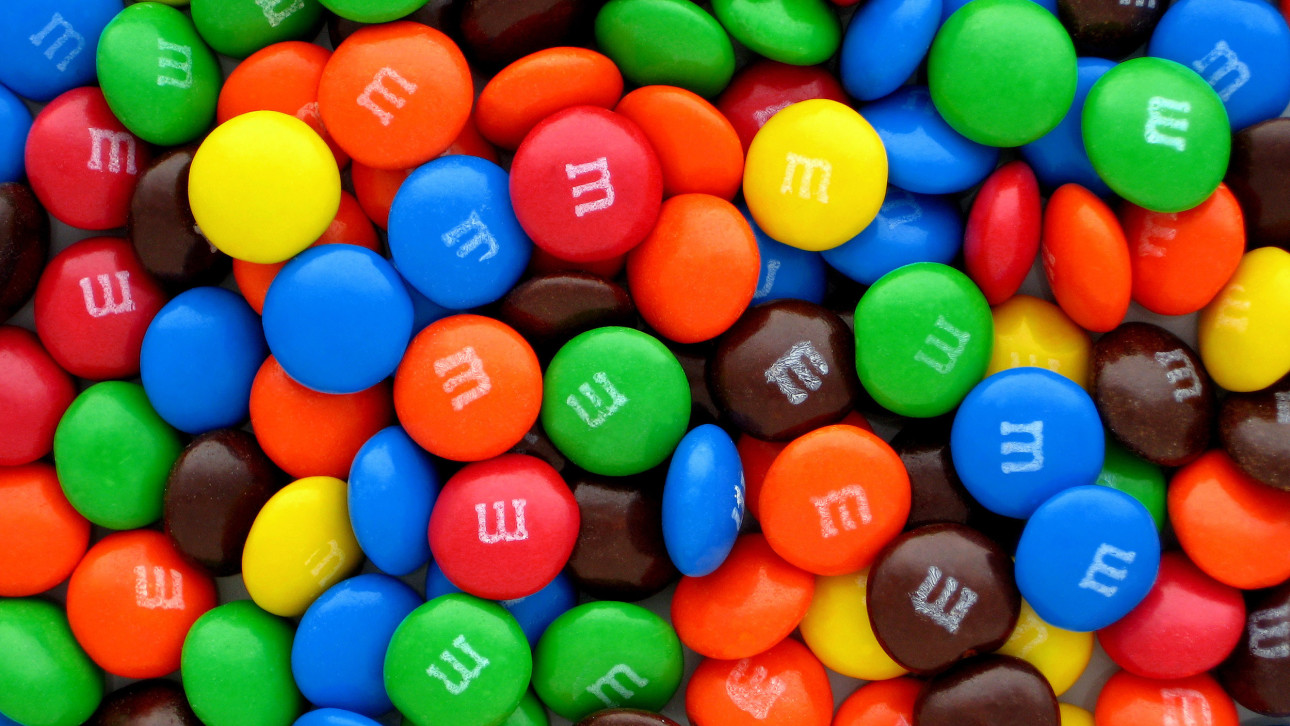 Dutch-born jihadi Israfil Yilmaz is currently freelance fighting as a hired gun in Syria. He’s an active jihadi, and he’s also active on social media. Last week, we described his arty Instagram posts, which apparently got his account promptly suspended. But his Twitter feed is still going strong, and it has to be one of the most fascinating terrorist Twitter streams around, by virtue of its sheer banality. Get ready for two Syrian jihadis bitching about who stole the M&M’s.

It starts off innocently enough, with Yilmaz retweeting this adorable tidbit from @Uberfacts:

M&Ms are the best space snacks according to astronauts.

Which must have made him hungry, because 20 minutes later, he posted this pic of a kitty, a handgun and a big bag of M&M’s:

Another day. Another bag. https://t.co/wXJVpDYWUL

That’s when fellow jihadi Abu Fulan al-Muhajir chimes in with a hilarious joke, setting off one of the most bizarre Twitter exchanges of the day:

@chechisback maybe you should become an astronaut then?

| |
About an hour later, Yilmaz returns to his hideout to discover that someone has eaten half his candy(!), and he’s pretty sure the culprit is al-Muhajir:

@Fulan2weet Says the person who ate almost half my bag of M&Ms while I was gone! Hahahaha ^-^ ☝❤

Then al-Muhajir’s all like, NAW, wasn’t me, brah. I swear I only took, like, five M&M’s. Check with your homies back at base:

@chechisback blame the boys at your maqar. I literally took 5 pieces! And how can you leave a bag like that open in front of everybody & go?

Yilmaz thinks al-Muhajir’s M&M’s pilfering set a dangerous example that encouraged the junior jihadis to go to town on his stash. He should have know better and Yilmaz’s calling “State.” It’s not clear here, but it seems that he may be jokingly saying that if you steal his M&M’s, he’ll call in the Islamic State—a group known for its ruthless butchery of enemies—to seek vengeance. (Pro tip: Don’t steal M&M’s from gun-toting mercenaries, no matter what social network they’re on.)

@Fulan2weet People know not to touch my stash. But as soon as they saw you have a go at it, they got brave and joined you. Im calling State!

Oh, but al-Muhajir’s got game. He tells Yilmaz if he disses him anymore, he’ll call his buddies in Harakat Hazm, one of the many factions operating in Syria. They’ve got some nice U.S.-made anti-tank hardware.

@chechisback and I'll call Hazm on you

But Yilmaz isn’t scared. The Hazm are a bunch of one-hand smoking lazy hipsters. Those beards aren’t just for Islam, if you catch his meaning. Take THAT, al-Muhajir.

@Fulan2weet Skinny jeans, mag with 6 bullets in it, 1 hand occupied with smoking? Bring it! I present you: ISLAMIC STATEUS BARBARUS! Hahaha!

At this point, others joined the fray and the conversation more or less shut down. Can we learn anything from all this? Probably not. Young fighters like chocolate and chatting with their peers in text-speak and emojis. They’re young and arrogant enough not to care about privacy or potentially giving away their location. They talk big about how they’ll act, but it’s all bluster. Basically, they’re like any person in their early 20s.

You could say that social media conversations like this humanize the fighters, softening our view of the people fueling a conflict that is still as violent and destructive as it was three years ago when it started. You could argue that someone should slip a copy of Who Moved My Cheese into al-Muhajir’s next care package. And you could also say, pretty indisputably, that social media has given us the weirdest, clearest window ever into life on the front lines of mercenary warfare.