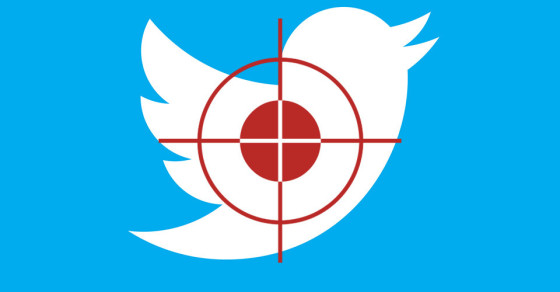 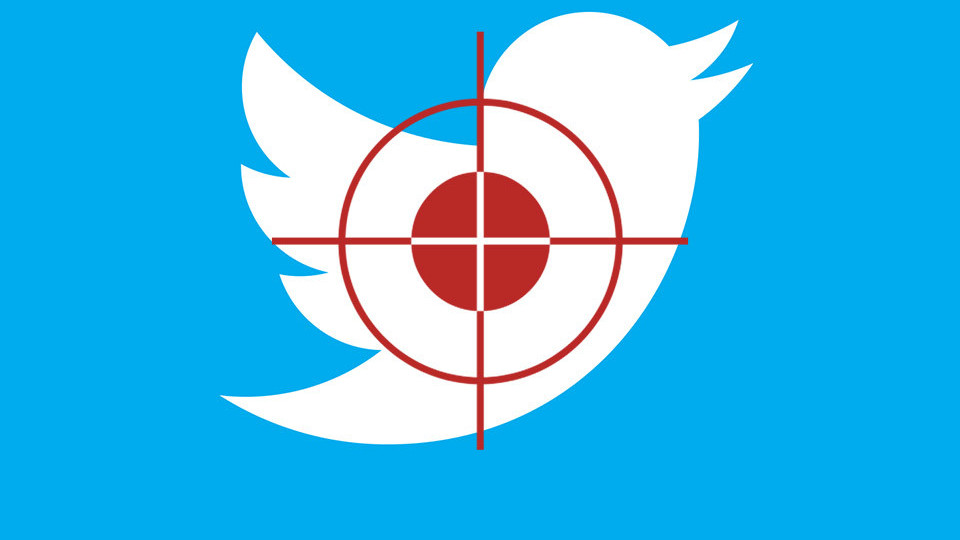 An ISIS-related Twitter account has issued the group’s first direct call for attacks on specific American targets, but it’s not going after political or national icons. It wants Twitter employees assassinated. The call for retribution against the online platform was first announced Sunday night in a series of tweets asking “lone wolves” in the U.S. and Europe to make Twitter employees the focus of their attacks.

Twitter has been engaged in a prolonged game of whack-a-mole with ISIS, closing its accounts and those of similar organizations as they come to prominence, in an attempt to stifle their extremist propaganda and exhortations to violence. ISIS and other groups have consistently thwarted these efforts, now they’re going one step further, urging “lone wolf” actors to target Twitter employees.

The series of ISIS tweets are below, translated one by one.

“#The_Concept_of_Lone_Wolf_Attacks The time has arrived to respond to Twitter’s management by directly attacking their employees and physically assassinating them!! Those who will carry this out are the sleepers cells of death.”

“#The_Concept_of_Lone_Wolf_Attacks Twitter management should know that if they do not stop their campaign in the virtual world, we will the bring the war to them in the real world on the ground.”

“#The_Concept_of_Lone_Wolf_Attacks Every Twitter employee in San Francisco in the United States should bear in mind and watch over himself because on his doorstep there might be a lone wolf assassin waiting.”

“#Attacking_Twitter_Employees is on the agenda of mujahedeen and lone wolves who are across Europe.”

The Twitter handle in question, @dawlamoon, purportedly represents Al Nusra Al Maqdisia (The Supporters of Jerusalem)—a Jerusalem-based group that pledged loyalty to ISIS in February and claimed to have participated in the Gaza war on its behalf. It is not possible to independently verify whether or not this account is a reflection of official ISIS policy, but the group and its accounts are well-known and frequently referenced in online ISIS forums. Twitter suspended the @dawlamoon account around 2 p.m. Eastern time on Monday, after the threats to Twitter staff were posted.

Followers of the account were largely ISIS sympathizers, as made clear by their iconography.

The account, for the most part, published official ISIS materials, as well as news and updates on the group’s activities in Iraq and Syria, including images from field operations. Twitter had suspended it several times, and it had reopened with slight amendments to the username. The latest iteration had nearly 3,000 followers before it was suspended. An analysis of the account revealed that over 11 percent of its interactions over the past 30 days have been with American-based accounts. A handful of those followers claimed to be in the United States. Individual users were also identified in Canada, Switzerland, the Netherlands and Germany.

Twitter has been working furiously to shut down accounts that ISIS opened to use as free, instantaneous communications tools. The group’s propaganda has been extremely effective in terms of making its media and messages fit in with journalistic norms. Having to constantly fight with Twitter’s internal police is an increasing source of frustration for ISIS, it seems.

ISIS is constantly ducking Twitter’s efforts to shut it out of the platform, and that running online battle has become a hot topic in the ISIS forums Vocativ monitors. The group constantly advises its followers on how to avoid account suspensions and what to do if accounts are closed down. The techniques are simple but effective; opening new accounts by subtly changing names, usernames, passwords and pictures of suspended accounts, using numerals to replace letters and changing one character to create a similar username.

These tactics are far from new. When Somali militants Al Shabab claimed responsibility for the Nairobi mall shooting via Twitter, their official account was knocked off Twitter, but they have continually re-emerged under different account names. The ISIS tactics on the same platform have become far more combative. In recent days, the group began circulating a series of hashtags telling its followers to support the group’s social media presence. ISIS also recently called on its followers to attack Western and American Twitter accounts by spamming them.

The latest message, if confirmed, would mark a stark escalation. ISIS has, to this point, studiously avoided calling for attacks in America and Israel, preferring to restrict its campaign to territories within Syria and Iraq. It comes at a time when fears are at a fever pitch over the possibility of ISIS attacks in Europe or the United States. A CNN poll released on Monday said that 70 percent of Americans surveyed believed ISIS had the resources to launch an attack on the U.S., with 76 percent of people in favor of additional airstrikes on ISIS targets.