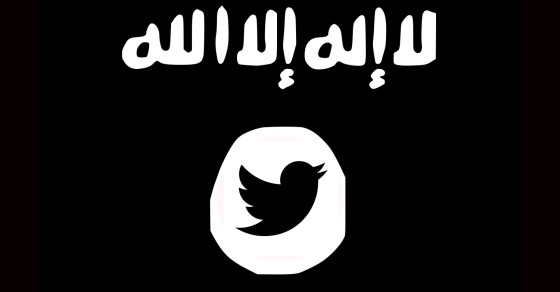 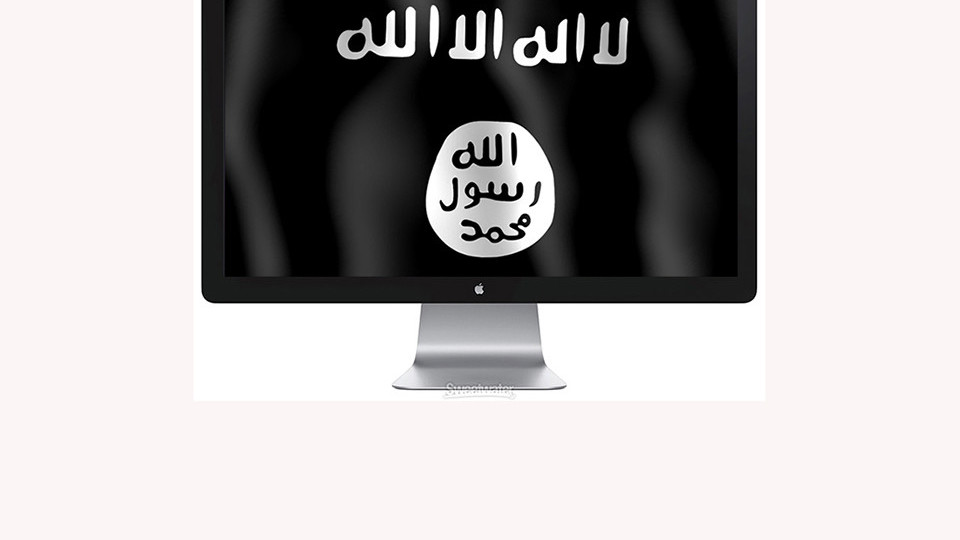 The horrific video of U.S. journalist James Foley’s execution prompted YouTube and Twitter to take a more aggressive and official stand against ISIS’ use of their sites. Twitter CEO Dick Costolo announced on Wednesday that any users who shared the graphic images of the Foley beheading would have their account suspended. YouTube also announced that it would terminate any account registered by a member of a designated foreign terrorist organization.

According to one of ISIS’ official forums, the organization has a five-point plan to counter the suspension of its accounts, a critical component of the group’s propaganda strategy to intimidate its enemies and recruit new followers:

The group continues to give its strategy of how different social networks can serve its interests. Google+, ISIS writes, can be an effective tool for the group by utilizing Google Calendar and Docs and Picasa.

ISIS refers to VKontakte, the second largest social network service in Europe, as threatening to unseat Facebook in terms of popularity, suggesting perhaps why the site can serve as a suitable alternative. ISIS is already making the move; Vocativ has identified several recently opened ISIS accounts. Al-Hayat, the official media wing of ISIS, set up shop on VK yesterday and already has over 260 followers, with the video of Foley’s murder featuring prominently. An English version of the account was opened less than two weeks ago.

Al-Hayat, the official media wing of ISIS, sets up shop on popular social network VKontakte as an alternative to Twitter.

Other VK accounts appeared to be a carbon copy of content that was posted on Twitter accounts that have now been shut down. The appeal of VK, according to ISIS, is that the social network has a policy of not removing videos at all, even at the request of companies over copyright issues.

The group also attempted to establish a presence on Diaspora, a decentralized network with no central server made up of “pods,” or subgroups regulated by a third party. The site’s founders said yesterday that they’re struggling to eradicate the growing number of ISIS supporters promoting the movement’s activities on the site. However, all the accounts publicized in the ISIS forums appeared to have already been shut down.

The group has also not totally given up on Twitter. Two days ago, a series of hashtags began circulating calling on its followers to support the group’s social media presence.

ISIS even suggested that its followers turn to LinkedIn and create profiles of the group’s leaders, both alive and dead. While no Linkedin profiles have been identified as of yet, the group’s use of social networks appears to have no bounds. We can’t confirm if the song below has been adopted by ISIS as its new anthem, but it seems appropriate.