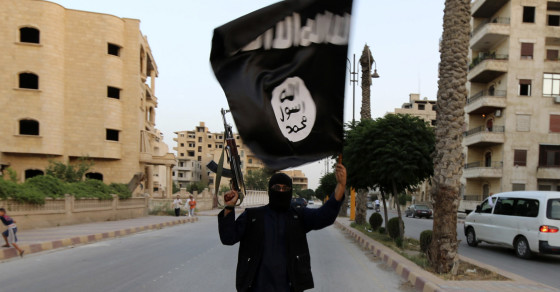 An Analysis Of ISIS Quarterly Reports: Kill And Conquer
By Adi Kochavi

An Analysis Of ISIS Quarterly Reports: Kill And Conquer 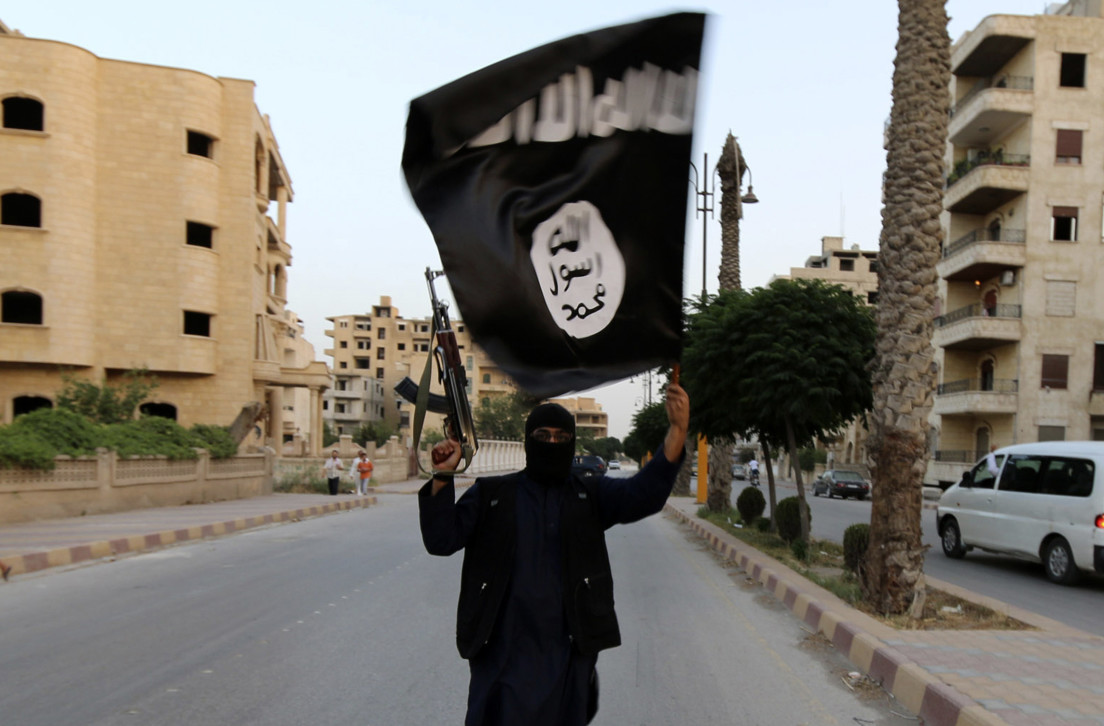 Any doubts about how ruthless and single-minded the Islamic State (commonly referred to as ISIS) had become were dispelled on Tuesday. A gruesome propaganda video began circulating that evening, showing the purported beheading of James Foley, an American journalist who disappeared in Syria in 2012. A masked ISIS executioner, speaking to the camera in a distinctly British accent, announces in the video that the murder is in response to American air strikes on ISIS in Iraq, ordered by President Obama 12 days earlier.

ISIS is becoming an increasingly ruthless and effective killing machine, one we can now quantify. For several years, as the organization evolved—moving between Iraq and Syria and changing its moniker—what we now know as ISIS has been cataloging its litany of vicious attacks in minute detail. Each event is labeled with the precise date, type and location of the attack. ISIS has, to date, released consistent reports on its operations only in Iraq; no such material is provided on Syria. Likewise, detailed information about the victims has been largely withheld, until the emergence of the video showing Foley’s murder.

Vocativ has discovered, collated and tabulated the available data from monthly reports posted in various online forums affiliated with ISIS. The reports detail every ISIS attack in chronological order (see embed below). The ISIS reports were published by what the organization calls its “media ministry.” These reports were provided only in Arabic, which suggests ISIS wasn’t targeting them for Western exposure, but rather to spread news of its achievements throughout the Arabic-speaking world to would-be recruits and supporters. It should also be noted that, as ISIS generated the reports, not all details can be corroborated. Regardless, the organization’s data provides a detailed picture of how ISIS views itself and what its shifting priorities are in the battlefield.

ISIS: A Caliphate, by the Numbers

One thing is abundantly clear: ISIS is a more potent force than ever before. Of particular note, given Tuesday’s gruesome beheading video, will be the gradual increase in assassinations (the red line in the graph below). ISIS has been tracking them since late 2011. We broke down the data into quarters, and in Q1 of 2011, ISIS counted 94 executions. Two years later, in Q1 of 2014, that number had more than quadrupled to 399 assassinations over a three-month period.

Similarly huge spikes in improvised explosive device (IED), mortar and rocket attacks toward the end of 2013 show a rise in the types of strikes that require skill and financing, and it’s worth noting that the figures we present today stop in April 2014. That’s a full two months before ISIS raided the central bank in Mosul, making off with $425 million, and three months before it acquired an enormous stash of U.S.-donated military hardware from a base north of Mosul, from which Iraqi soldiers fled in fear. So while ISIS’ growth in late 2013 and early 2014 is clear from the reports, the figures don’t yet represent what the better funded, better equipped ISIS has been able to do since June (not to mention that it has reportedly attracted 6,000 new fighters to its ranks in July). Expect an even bigger spike in Q2 and Q3 of 2014.

As its priorities change from month to month, ISIS drops some reporting categories and adds new ones. It documented just a single case over the three full years of documents surveyed by Vocativ in which an “infidel” was run over and killed. ISIS stopped reporting “deaths in close combat” at the end of 2012 and started regularly recording “expelled Shiite fighters” in late 2013.

Some pullout data: Suicide missions remain a popular mode of killing for ISIS. The trends show two main methods, the suicide belt and the suicide car bombing, and how the former is giving way to the latter.

ISIS belt/vest bombings peaked toward the end of 2013, then showed a sharp decline in 2014. Car bombings, in contrast, are increasingly favored. Using a car for a suicide mission is, presumably, more expensive, and therefore can be carried out more easily by a better funded organization. Car bombs can also carry greater amounts of explosive and therefore be used to even more deadly effect.

As ISIS has grown in strength in Iraq, it has “conquered” more “cities.” The reports the organization provides don’t state where towns have been lost, if any, and a direct translation here may not make sense. ISIS may have taken control of more towns, but major cities like Iraq and Erbil still elude its grasp—for now. In the group’s terms, conquering a city means cleansing it entirely of “infidels.”

Most of the attacks carried out since 2011 took place in Nineveh, Iraq. However, the numbers show attacks in Baghdad spiked in December 2013 and continued to rise for several months, reaching an all-time high in April that surpassed the number of attacks in Nineveh. The deadliest year in Iraq since 2008 was 2013, with more than 8,800 people killed. Tensions continue to be fueled among Sunnis, who say they have been marginalized by the Shiite government. This Sunni anger has made it easier for ISIS to recruit and operate in Iraq.

The ISIS reports show an organization that measures itself in incredible detail. Anything beyond that has to be inferred. Is ISIS measuring so that it can improve? Is it simply part of the organization’s propaganda war? We don’t yet have the answers to these queries, but we are constantly tracking ISIS forums and social media accounts in search of richer context. We can say the following with certainty: ISIS is better funded and more dangerous than ever. The West should be watching the extremists as closely as they are watching themselves.