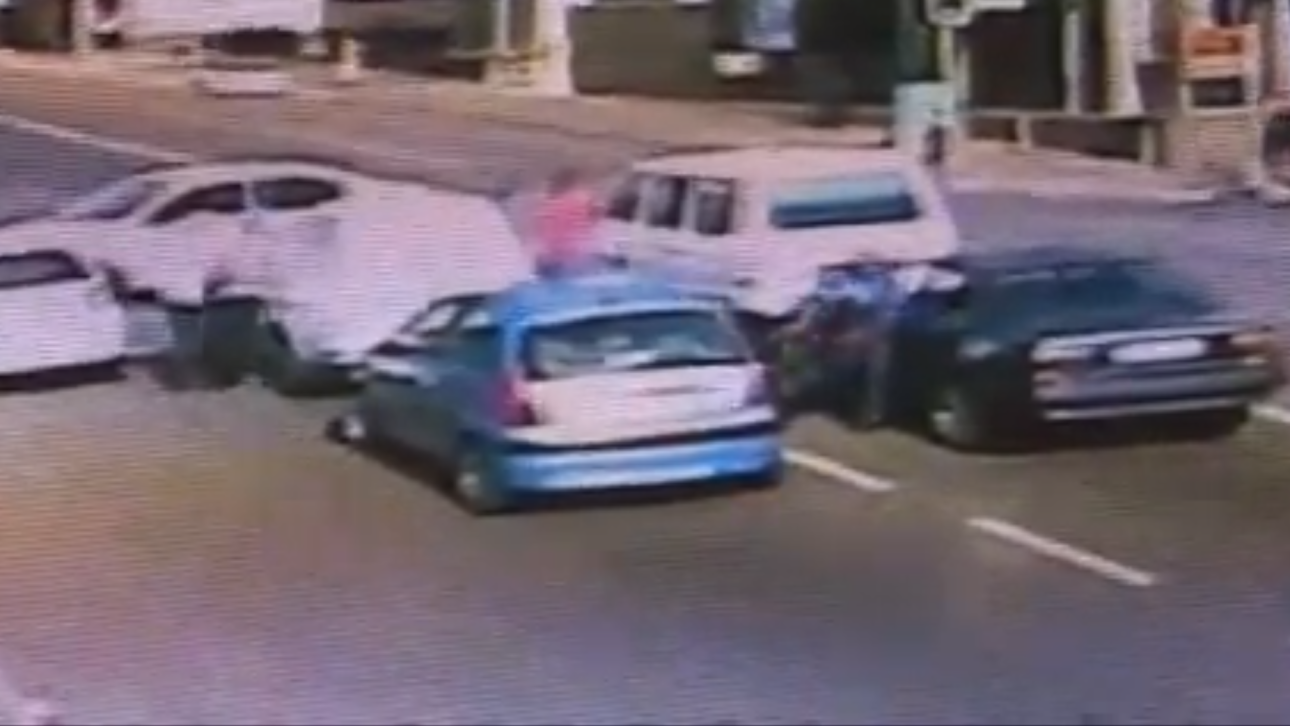 South Africa, which has long battled a high crime rate, is enduring some unpleasant headlines this week after security-camera video of two separate carjackings in downtown Johannesburg appeared on YouTube.

Both videos show professional, violent and fast-moving carjacking operations (with no bystanders trying to stop them) that observers say highlight Johannesburg’s social decay. 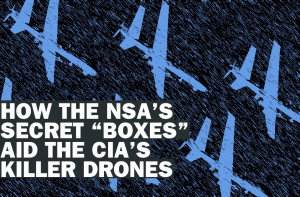 According to the most recent police statistics, there were an average of 28 carjackings a day in South Africa last year, an increase of more than 5 percent on the year before. Organized crime syndicates are blamed for most of the attacks. They target specific makes of car that happen to be in demand at the time. Officials say these loose networks often smuggle the cars across the border to other African countries, where they become currency in the drug trade.

Have you ever been highjacked?

The first video, uploaded on Sunday, has garnered more than 400,000 views on YouTube. The carjackers—in two vehicles—are seen cutting off their target at a light and dragging the occupants out onto the street before speeding off. At least one of them is armed. It is over in less than a minute, and no one stops to help.

While South Africans are used to dealing with a high crime rate, the comments on YouTube were full of anger—and racism. (The hijackers were black. The victims, white.) “Those monkeys should be in their cage, not out there robbing people,” writes Xezatt in one of several typical posts blaming blacks for crime in the country. “This has nothing to do with race and everything to do with pathetic piece of scum who should be executed,” Kabelo writes in response. 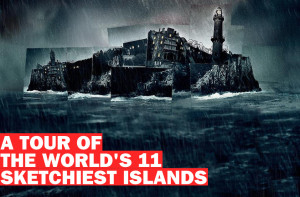 In the second, less popular video uploaded on Sunday, it appears that as many as three cars are involved in blocking the victim’s small truck. This apparently took place in the same area of Johannesburg less than two weeks earlier. The security company that uploaded the video notes that the attackers followed their victims after they left their unnamed store. Once again, note the speed and calm of the hijackers.

The increase in vehicle hijackings has been blamed, in part, on the advent of sophisticated anti-theft devices that have made it more difficult to steal empty cars. Carjackings have become such a part of South African life that it is now somewhat acceptable for women driving alone to occasionally ignore stop signs and lights, particularly at night.