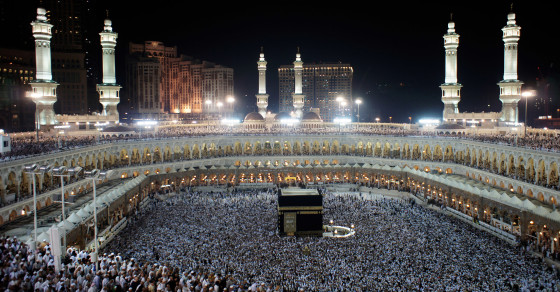 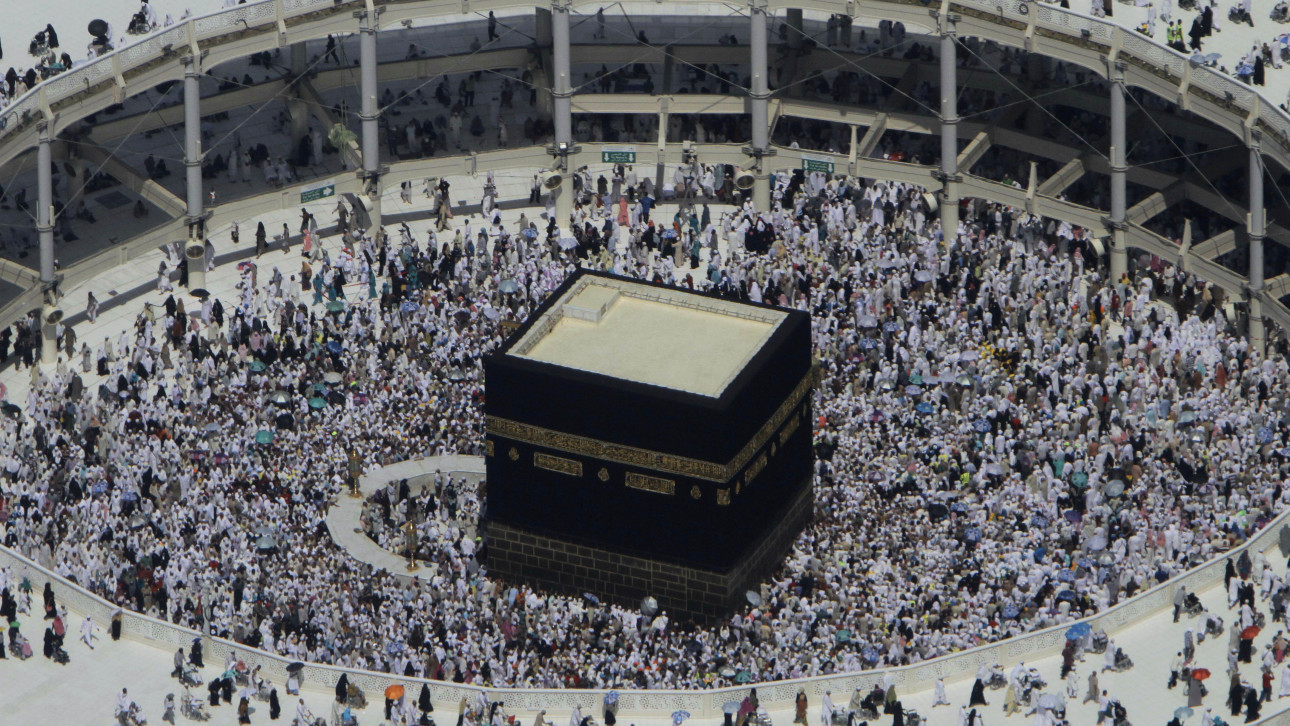 The annual pilgrimage to Mecca is something every Muslim must do at least once in a lifetime, as one of the five basic and mandatory acts in Islam. However, on a year-by-year basis, only a fraction of the world’s Muslims attend the hajj. But now the unique spiritual experience could be available to everyone with a smartphone via an interactive app.

Mecca 3D, branded as an interactive journey to Islam, was released in May 2014 and is available in the Apple store and on Google Play, where it’s now a free download.

The app uses virtual reality technology to enable the user to visit the important sites of Islam and experience the major events in Islamic history. You can tour the Kabba, the most sacred spot in Islam, and learn about its architectural features, or experience firsthand the famous battles won by Mohammed in the seventh century, all in 3D. The app is also designed to hook up with Oculus Rift’s virtual reality goggles, which will afford non-Muslims as close to a real Kabba-circumambulation experience as they’re ever likely to get. (The holy sites of Mecca are off-limits to non-adherents.)

Brainseed Factory, a group of software and game developers led by Bilal Chbiba, a Syrian living in Germany, developed Mecca 3D. The app’s target audience is the millennial generation, who are less likely to connect to Islam through traditional means like books and storytelling.

According to Chbiba, Mecca 3D is “a powerful and immersive instrument to teach everyone who is interested knowledge about Islam. This includes Islamic personalities, events and locations.” Chbiba’s app isn’t the first to attempt to render a virtual hajj, but it is the most comprehensive in scope.

Saudi Arabia has used a quota system since 1987 that allocates a specific number of visas to every country. Many countries lobby every year to secure more spots for their respective citizens to attend the hajj. Attendance peaked in 2012, with more than 3 million pilgrims attending, but dropped off in 2013 because of the spread of MERS, the SARS-like respiratory virus that has swept Saudi Arabia. This year some countries may be banning their citizens from the pilgrimage to Saudi Arabia for the same reason. Luckily, they’ll now have the app to let them experience as close as possible to the real thing.