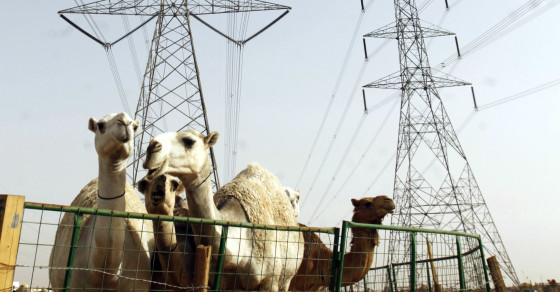 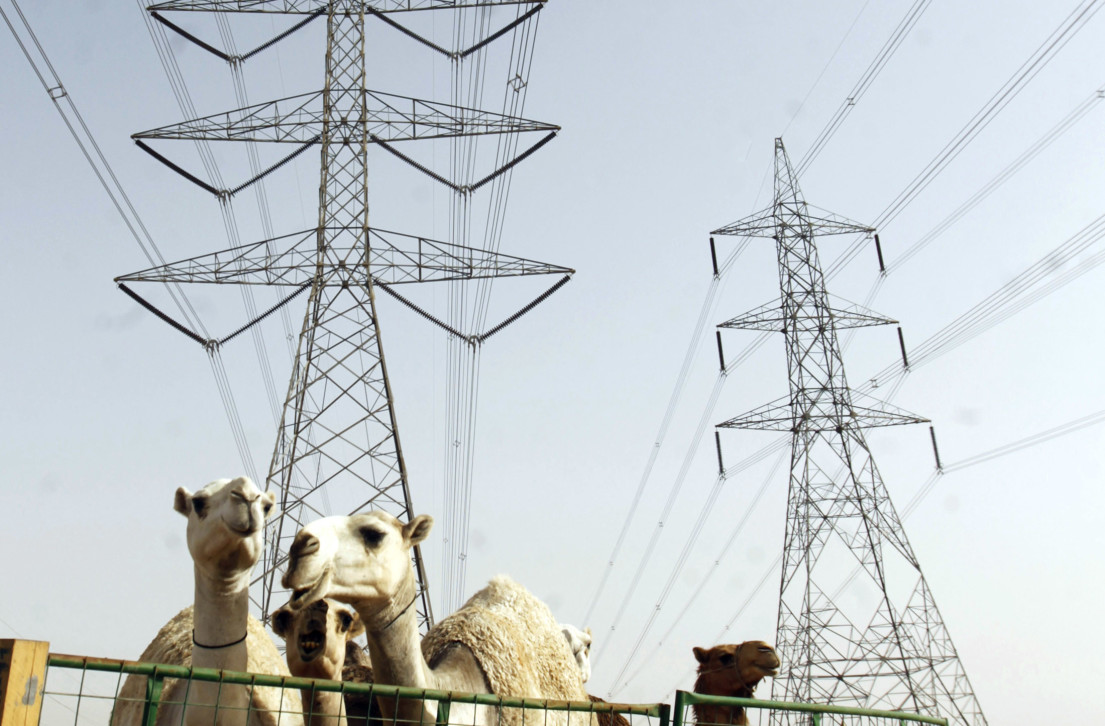 Saudi Arabia is among the last countries in the world you’d associate with public displays of affection. It’s not one where acts of protest against the ruling body (the royal family) are particularly well-received, either. So when a Saudi hacker took over the website of the country’s electrical regulatory body to declare his love for his wife, he became a national hero and an icon of affection. In truth, all he wanted was for the government to protect its websites more effectively.

The hacking attack took place on May 5, and as news of the exploit swept across Twitter, the buzz has made hackers something to covet among Saudi ladies. “So cute, I want one,” writes a female user called Rihab, referring to the hacker. “Viva le bad boys!”

The Saudi hacker briefly took over the homepage of the ECRA (Electricity & Cogeneration Regulatory Authority) on Saturday and posted a personal message to the company, the nation and his lady. He started by apologizing for the intrusion, and went on to congratulate his wife, whom he calls only “Bashayer,” on her recent graduation. The message expresses his love for her and wishes her success. 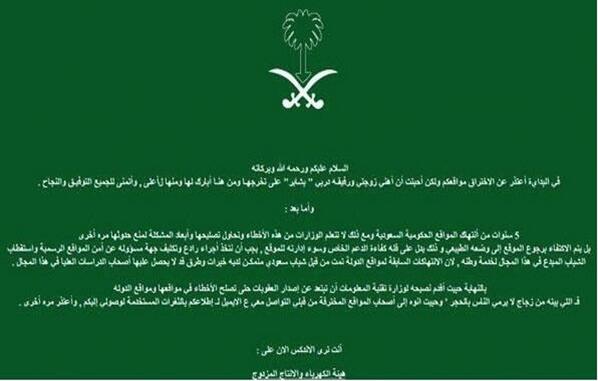 The reason for the hacking, he writes, is that the Saudi Ministry for Communications and Information Technology needs to improve the security of many of the national websites, and perhaps get help from young Saudis like him in the process. He ends his message, which is written over an image of the Saudi kingdom emblem, with another apology and a promise to leave his email for questions about how he managed to penetrate the website.

Of his blend of patriotism, politeness and affection, the latter emotion has garnered most attention on Twitter. A user named Ab-Ab posted a photomontage of a Saudi girl blushing under her abaya and being carried up in the air by colorful balloons along with the Arabic hashtag for the hack. Another remarks, “And they say Saudi guys are not romantic!” And one more user complains, “Soon girls will demand that their future husband will be a hacker.”

The anonymous hacker, who didn’t specify what institution his wife was graduating from, also wrote he broke into the same website a few years ago, but said that despite that previous security breach, nothing has changed. Saudi hackers have long been active in cyber-wars with Israeli hackers, and the government reported a national cyber-attack—hinting that Iran or Israel may have been responsible—a year ago. In December 2012, a hacking attack against the national oil production company ARAMCO reportedly damaged 30,000 computers in what is considered the most harmful attack against a single enterprise.

But oil and electricity aside, the recent hacking attack seems to have touched the hearts of Saudi’s Twitter-active youth. “A true romantic,” one user writes to the Saudi hacker. “You can hack into the website of the national water authority when you get a baby.” Hubba hubba.