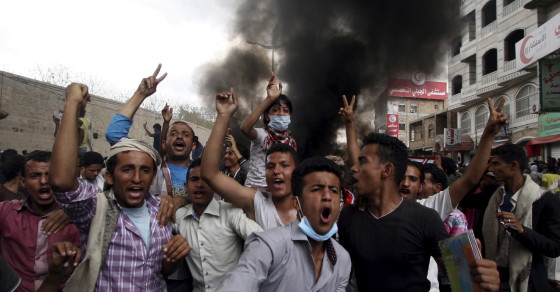 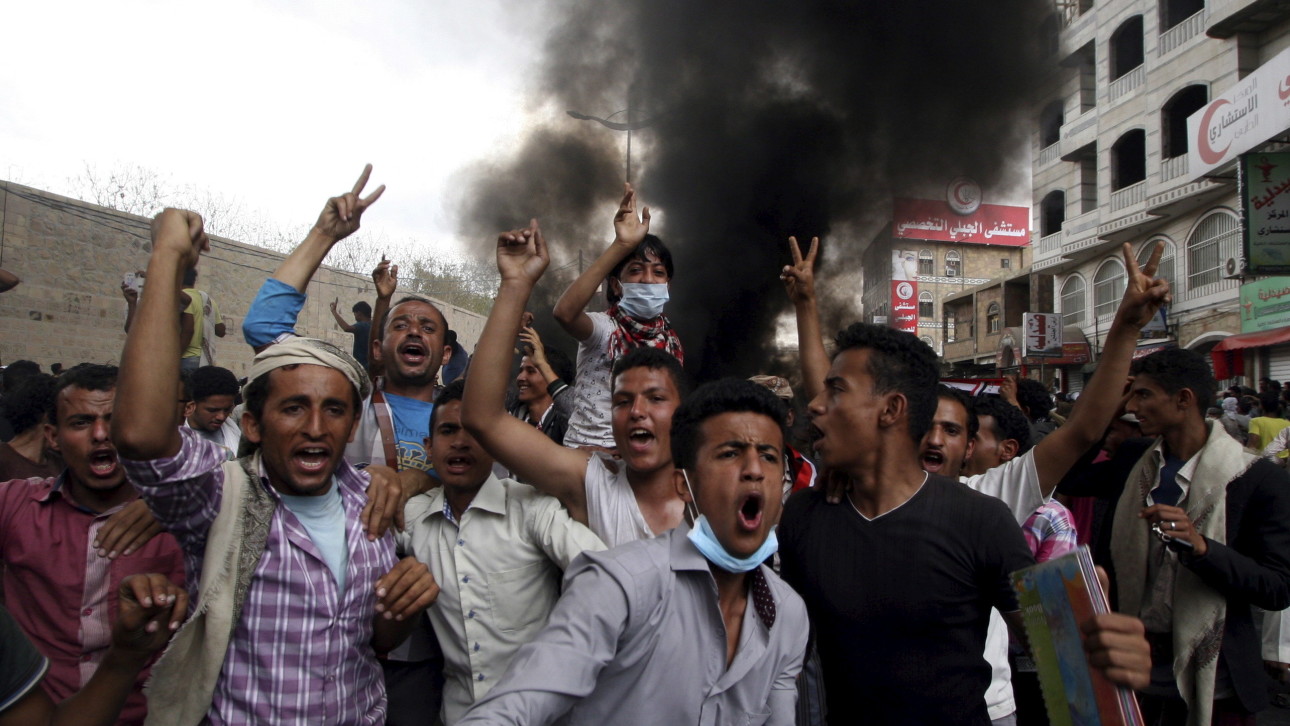 Saudi Arabia deployed 100 fighter jets, plus 150,000 soldiers and navy units on Wednesday night, as part of the “Operation Decisive Storm” military campaign against Houthi rebels in Yemen. This military intervention, which included airstrikes on the capital Sana’a, aims to support the U.S and Saudi-backed Yemeni president, Abed Rabo Mansur Hadi.

Last week the Iran-backed Shiite rebels deposed President Hadi and held him captive. The president managed to escape earlier this week and sought refuge in the southern port of Aden. But Houthi forces are tightening their grip on Aden, so the president reportedly fled Yemen by boat, claims which have been denied by his spokesmen.

According to local reports, the United Arab Emirates also sent 30 warplanes to join the operation, while Bahrain and Kuwait each contributed 15 warplanes. More than seven Muslim nations are now involved with the military campaign, which also includes 10 warplanes from Qatar, three from Sudan and six each from Jordan and Morocco.

The Houthi rebels responded on their social media pages, replying that “Yemen will become a cemetery for the invaders.” They posted graphic images of children allegedly killed by the allied airstrikes, along with threats to invade the Saudi kingdom. Many of those pages have since been taken down.

Translation: “The Saudi bombing on the capital Sanaa.”