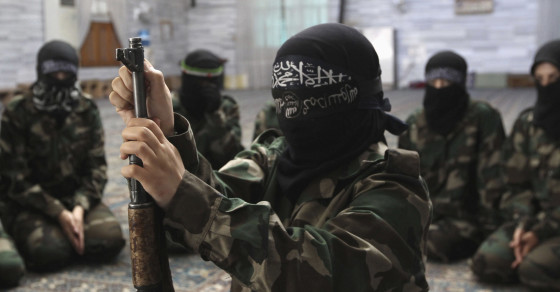 Is Al Qaeda Making a New Push to Get Teens to Sign Up?
By Adi Kochavi

Is Al Qaeda Making a New Push to Get Teens to Sign Up? 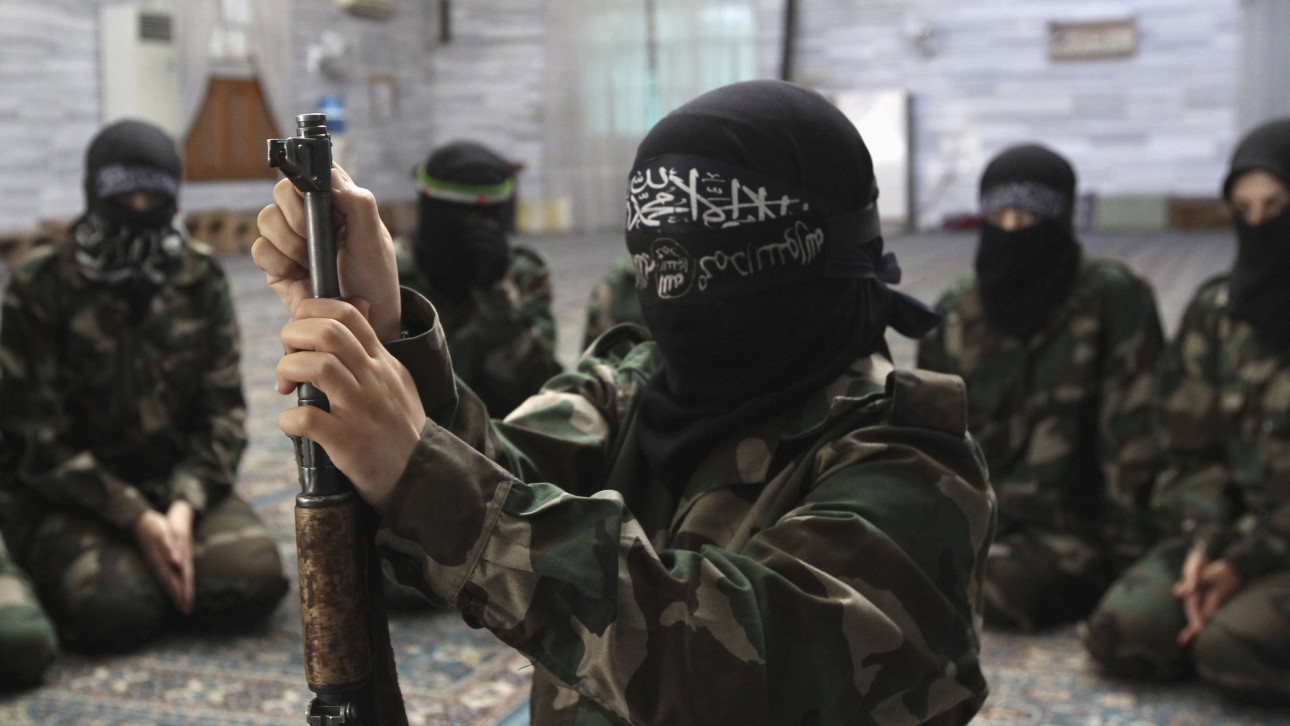 Every organization wants to appeal to youth, whether it’s Facebook or U.S. military—and Al Qaeda is no different.

But if you’re a group that likes to blow up buildings and hijack airplanes—and has a special fondness for suicide bombings—how do you appeal to carefree teens? Well, you take out ads on lifestyle sites, where everybody is chatting about their favorite pop bands and sports stars.

That’s what Al Qaeda is doing, according to the Saudi government. The government says young women, between the ages of 15 and 30, have launched a new recruiting campaign in Saudi web forums. It says most of the recruiters are located outside of Saudi Arabia.

In the past, Al Qaeda has recruited new members on its own forums, or on external Islamic forums and chat rooms. Doing outreach on mainstream sites would be a new thing for them. Al Qaeda has had boys as young as 14 sign up in the past, but there have been debates on jihadi forums about whether 14 is too young to be enlisting in a religious war.

In the past couple of years, some branches of Al Qaeda have also broadened their membership by allowing women to join and even become suicide bombers. Other women join to become good wives to their militant husbands, also known as “sex jihad,” where women travel to war zones to satisfy the needs of the militants there. This was reported in places like Syria and Tunisia.

Saudi news outlets this week reported on a government campaign to counter the Al Qaeda recruiting efforts. Meanwhile, the Saudi government said it had removed some of the recruitment pitches that were the most blantant.

Here are some screen grabs from what appear to Al Qaeda posts. The first text is a quote from the Quran. The ad says “The blessed revolution of al-Sham,” which is the jihadi name for Syria. The person in the picture is also wearing a bandage that says “Jabhat al-Nusra,” which is Al Qaeda in Syria.

Although he posted the above text in a sports forum, a user named Nidal al-Qarni’s Facebook profile makes no references to sports.

“What are you waiting for, your brothers, sisters and infants are suffering! You need to donate.” A user called “al-Liwaa” (major general) published names of different military campaigns related to Al Qaeda including the “Sabe the Syrian plains” military campaign by Sheikh Hajjaj al-Ajami, known for his connection to Al Qaeda in Syria.

A forum on Al Hillal, the site of a Saudi professional soccer team, recently displayed a pro-Al Qaeda video.

“Jabhat al Nusra, God help it, have revenge over the massacre of east Ghouta,” which is in Syria.

The direct attempts at recruitment have been removed from the youth forums by the Saudi government and are no longer accessible.