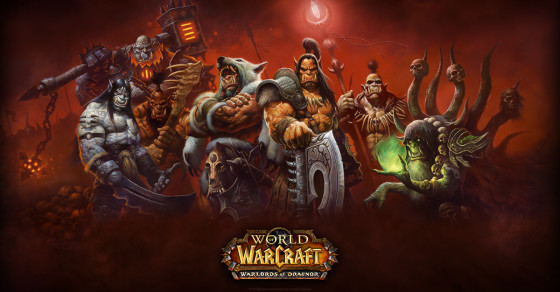 Why “World Of Warcraft” Is Banned In Crimea
By Vocativ Staff

Why “World Of Warcraft” Is Banned In Crimea

A number of Crimean gamers are complaining that they have been blocked from accessing the online communities attached to “massively multiplayer” titles such as Diablo and World of Warcraft. Some are attributing the service blackout to the U.S. Department of the Treasury.

The theory that the U.S. is behind the shutdown comes from the recent signing of an executive order banning the import and export of American tech products and services to Crimea. Secondhand reports posted to gaming forums and social media, however, suggest that some users in Crimea may still have access.

One user on VKontakte shared a message he received from Blizzard Entertainment, the creator of World of Warcraft, as a response to a complaint he filed to the company:

“Blizzard is obliged to to comply with legal trade restrictions in some countries/regions. It doesn’t allow us to give back refunds or credit, nor to provide any other service to the accounts owners in those regions. Blizzard will cancel this measure as soon as the U.S. law allows it. As we can’t provide more information, we won’t be able to answer further questions.”

VK
Blizzard started blocking the accounts of Crimean players. “World of Warcraft” is no longer available in the peninsula.

Since the beginning of January, several major American companies have stopped cooperating with Crimean developers and residents. Apple, Google and PayPal are among the companies said to have blocked most of their services in that area. All this is due to Russia’s annexation of the region, a move the U.S. government considers illegal.