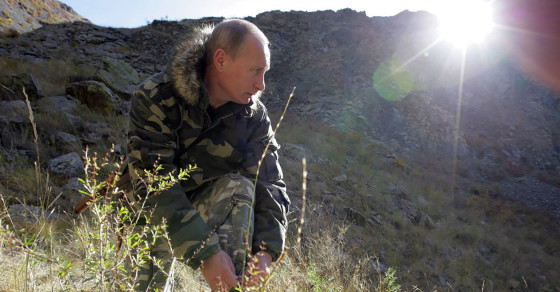 The Schizophrenia of Sputnik, the “BuzzFeed of Russian Propaganda”
By Marc Bennetts

The Schizophrenia of Sputnik, the “BuzzFeed of Russian Propaganda” 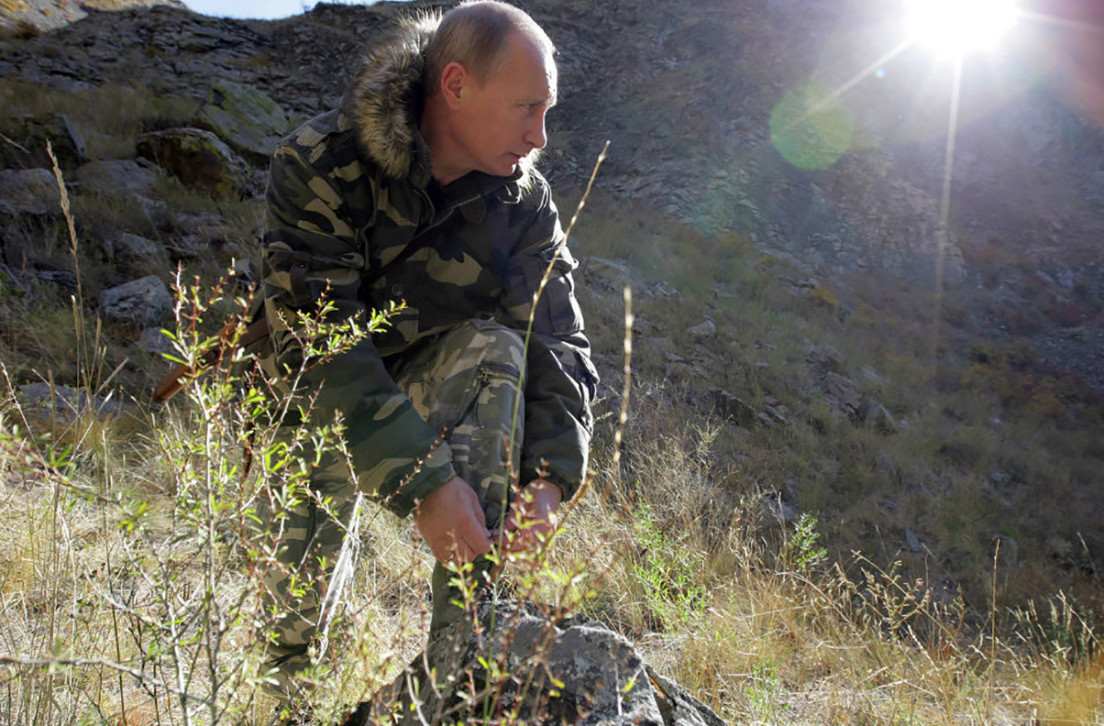 A network of newsrooms in more than 30 countries with more than 1,000 staff members, Sputnik is headed by Dmitry Kiselyov, a virulently anti-Western TV anchor who believes “[media] objectivity is a myth” and “like a woman, Russia needs our love.”

In short, it’s hardly the first place you would look for articles that ponder President Vladimir Putin’s resemblance to Dobby the house elf from the Harry Potter movies.

Or interviews with ex-Pussy Riot members who say, “Russia is like one big prison.”

Or even the opinions of outspoken dissident author Viktor Shenderovich, who declares in this piece under Sputnik’s garish black-and-orange banner that: “It is impossible to stay silent in a country where they openly abduct and torture people.”

The anti-Western leader of the state-run Sputnik media outlet, Dmitry Kiselyov, receives a medal of friendship during a 2011 awards ceremony in the Kremlin in Moscow.

So what’s going on here? Why is a Kremlin propaganda outlet promoting the voices of dissidents and unabashed critics of Putin? Have anti-Putin hackers already targeted the Kremlin’s latest mouthpiece? Have “national traitors”—as the Kremlin dubs those opposed to Putin’s long rule—infiltrated Sputnik’s staff?

Not quite. There appears to be a far more prosaic explanation for Sputnik’s schizophrenic stance.

The articles in question were all originally run by RIA Novosti, the widely respected state news agency that was “liquidated” late last year on Putin’s orders to make way for Rossiya Segodnya, the Kremlin’s new media conglomerate. Rossiya Segodnya subsequently took over RIA Novosti and its archives, and that’s where the colossal apparent gaffe began.

For the record, I was previously employed as RIA Novosti’s first full-time English-language correspondent in September 2011 and worked there until May 2013. Other staff members included young, opposition-minded Russians and foreign journalists with experience at the BBC, AFP and other Western media outlets. Most of us knew it was only a matter of time before the Kremlin made RIA Novosti a target.

When the news agency announced its closure, RIA Novosti called the decision “a tightening of state control in the already heavily regulated media sector.” That unambiguous middle finger to the Kremlin is also available on Sputnik’s website.

But when Sputnik launched this week, RIA Novosti’s articles were automatically transferred to its archives. No one, it seemed, stopped to think if they were on message.

“Do you actually think someone somewhere is reading every single piece and deciding if it goes on the site or not?” a person involved with producing content for Sputnik tells me, on condition of anonymity. “They’re just dumping all of the publications into the archives.”

Dobby the house elf and his look-alike, President Putin. What will happen if the Kremlin realizes its own media company is sharing this observation?

“It’s just another telling example of how any intention in Russia—good or bad—goes to waste,” says Alexei Korolyov, author of the article comparing Putin to Dobby the house elf. “But I hope you made screenshots. They are bound to delete these articles after this piece comes out!”