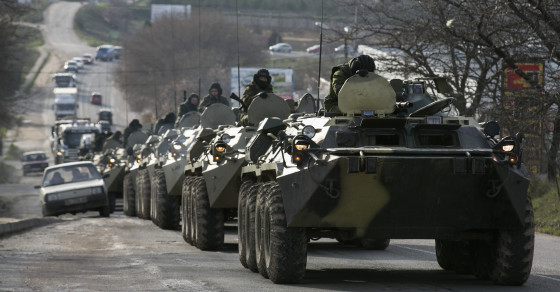 Has Any Shred of Independent Media in Russia Been Killed Off by Putin?
By Masha Charnay

Has Any Shred of Independent Media in Russia Been Killed Off by Putin? 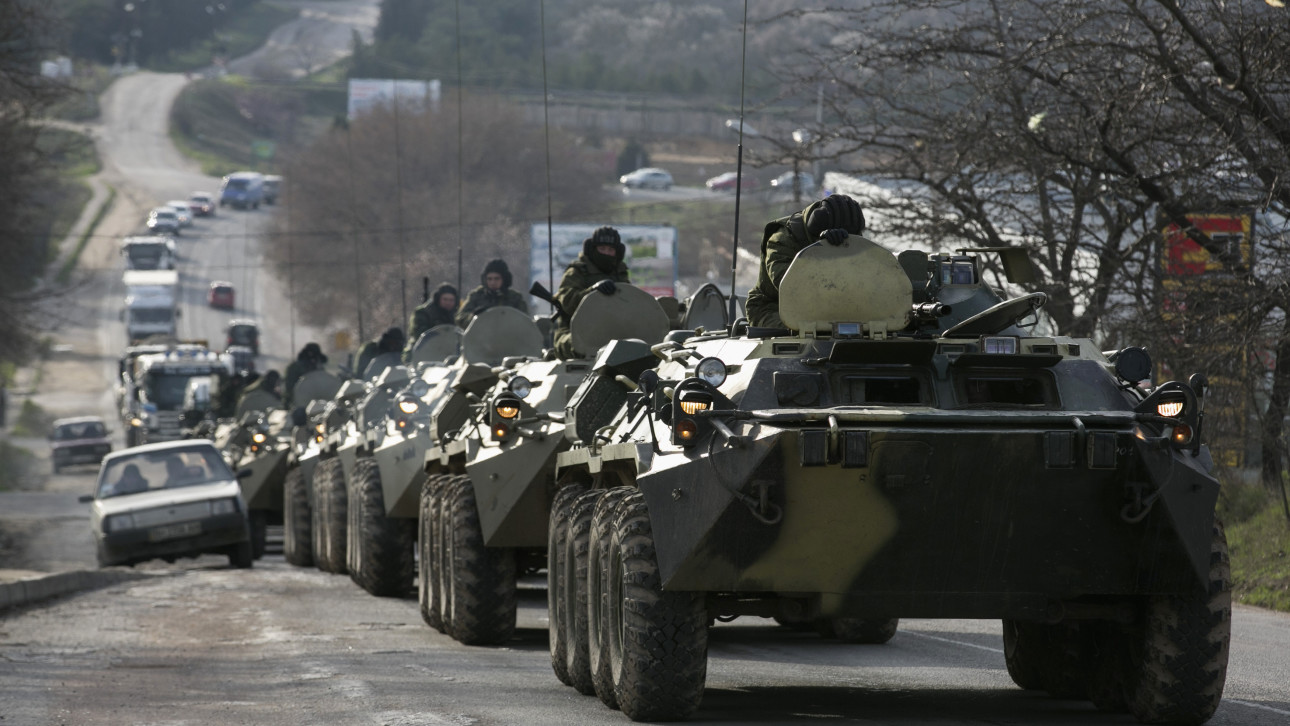 Russia is famous for its harsh press crackdowns, but in recent months, the Putin government has given the media some latitude on sensitive topics, like gay rights and the fate of political prisoners.

But there’s apparently no such wiggle room when it comes to stories about Ukraine.

This week, Russia’s leading news websites Lenta.ru announced that its longtime editor-in-chief, Galina Timchenko, had been fired and replaced with Kremlin-friendly candidate Alexey Goreslavsky. Russia’s media-monitoring agency, Roskomnadzor, had accused Lenta.ru of extremism after it published an interview with a member of the Ukrainian ultra-nationalist group Right Sector, which has played a key role in the country’s Euromaidan protests.

Alexander Mamut, the owner of Lenta’s parent company Afisha-Rambler-SUP and an ally of Vladimir Putin, had requested that the author of the interview, Ilya Azar, be fired as well. Hours later, 39 staffers announced their departure in protest. “The problem is not that we have nowhere left to work,” said the open letter signed by Lenta’s staff members. “The problem is that you have nothing left to read.”

The already narrow space occupied by independent journalism has dwindled so dramatically that it is now hard to say if there is any safe haven left for press freedom in Russia. Lenta has long been perceived as Russia’s chief source for objective journalism, which by some miracle has been allowed to exist and offer aggressive coverage of thorny issues such as the anti-Putin movement, the Bolotnaya trial of the Moscow protesters and the Sochi Olympics.

“Of course we faced pressure,” says Lisa Surganova, Lenta’s media editor. “But we knew little about it because [Timchenko] always dealt with the authorities herself.”

Colleagues have described Timchenko as an unyielding defender of Lenta’s independence over the decade that she has run the publication. It has become one of the most popular and cited news outlet in Russia, with more than 13 million unique visitors a month.

Over the last couple of years, despite a general climate of censorship and pressure from the Kremlin, Lenta has been able to offer aggressive coverage of thorny issues such as the anti-Putin movement, the Bolotnaya trial of the Moscow protesters, gay rights and the Sochi Olympics.

When it came to Ukraine, however, the stakes got a lot higher. Some believe the Kremlin’s sudden exertion of control over media was part of Putin’s plans to seek re-election in 2018.

The Kremlin has been waging a war against independent media for a long time and some believe the crusade is part of Putin’s plans to seek re-election in 2018. Late last year he announced a surprise overhaul of the state-run news agency RIA Novosti, appointing one of the most ferocious Kremlin propagandists as its head.

A few weeks later the country’s only independent and privately owned TV channel, Dozhd, lost its main cable and satellite providers, in a move that the channel’s general director, Nataliya Sindeeva, said was a result of political pressure. Surganova, one of the people who resigned from Lenta on Thursday, believes that Ukraine has provided a perfect opportunity to kill whatever remains of independent editorial line.

“Things are moving catastrophically fast,” she says. “It is no coincidence that all this is happening on the eve of the referendum in Ukraine.”

The referendum in Crimea, Ukraine’s southern peninsula, is slated for Sunday and will decide whether the region will assert its independence from Ukraine or join neighboring Russia. Whatever its outcome, the referendum is of massive geopolitical importance to Russia and it is no surprise that the media crackdown seems to be nearing its peak now.

A few days prior to Timchenko’s dismissal, the editors-in-chief of two other Russian liberal media outlets, Gazeta.ru and Kommersant-FM radio, announced they were leaving their posts. Though neither of them said if they had been pressured to do so, the Russian journalism community had little doubt their departure was part of the clampdown. And hours after Lenta’s overhaul, five journalists from another news website Russkaya Planeta announced they were resigning over the outlet’s refusal to publish their coverage of events in Ukraine.

“The Crimea has put everything in its place,” Egor Skovoroda wrote on his Facebook page. “And I personally no longer see the reason to dedicate myself to our project given the new political circumstances.”

Then on Thursday evening, as icing on the cake, came the news of Roskomnadzor blocking several more opposition websites—Grani.ru, Kasparov.ru and EJ.ru—purportedly over their “calls for participation in unauthorized rallies.”

The agency also announced it was blocking access to the internet site of prominent Kremlin foe Alexei Navalny, whose dogged anti-corruption investigations have seen several Russian parliamentarians quit their posts. It wasn’t until Navalny’s Wednesday post on Ukraine that his blog was pronounced to be in violation of the conditions of his house arrest. Now it only remains to be seen if Facebook and Twitter are next.