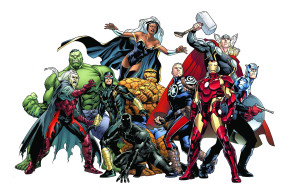 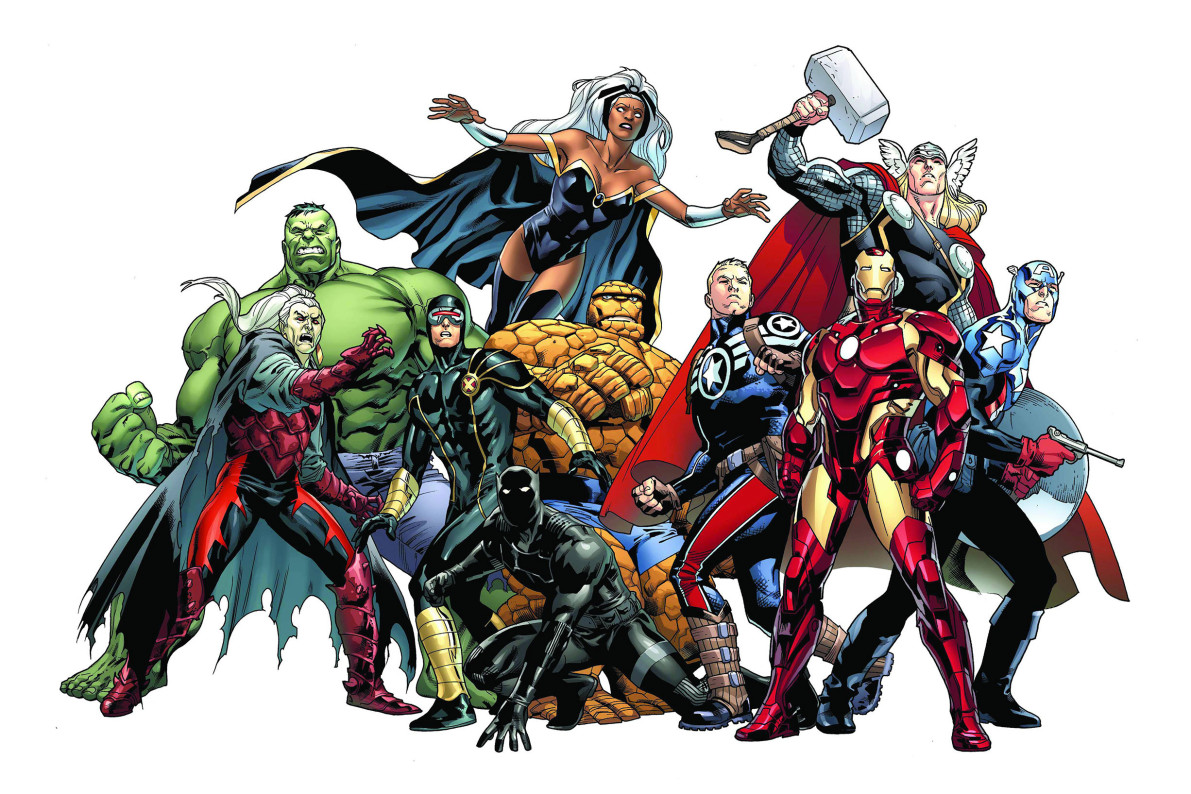 In the late ’70s, at the height of the Cold War, Marvel Comics ventured into the geopolitical fray with a collection of Russian characters who battled evil while maintaining conflicting loyalties to the “Evil Empire” that was the Soviet Union. Now, as a second Cold War sets in, one of those long-running characters—a super-mutant named Vanguard—is raising the ire of the Russian government.

Russia’s media monitoring agency announced two weeks ago that it was investigating Marvel Comics for promoting a “cult of violence,” specifically citing Vanguard (known as Krasnogvardeets in Russian), who wears a Soviet hammer and sickle on his chest armor. As a consequence, Marvel may have nixed a publishing run of one of its comic books.

Vanguard: The Soviet superhero has apparently raised the ire of Russian censors.

Russia’s Federal Service for the Supervision of Communications, Information Technology and Mass Media, also known as Roskomnadzor, announced two weeks ago that it would review an August installment of Marvel’s The Avengers. At issue, according to Russian legal news site RAPSI, is the comic’s “use of Soviet symbols, the presentation of the characters as Russian service personnel, and the incitement of violence and cruelty.” The agency’s mass media arm, which vets what can and can’t be published in Russia, obtained an advanced copy of the issue from Marvel’s publisher.

Now it appears that the Avengers issue in question is not being published at all.

“The comic [featuring Vanguard] is not going to print and is not being published,” Marvel Senior Communications Manager Joe Taraborrelli tells Vocativ via email. When asked whether this was because of the Russian federal investigation, and whether it would be published elsewhere, David Gabriel, Marvel’s Senior Vice President of Print, Sales and Marketing, piped in. “This story is not being printed anywhere, and the decision was made before any PR outcry,” Gabriel says.

Vanguard made his superhero debut in 1978 in Iron Man #109. A powerful mutant, he initially fought KGB-trained Soviet Super Soldiers before turning against the USSR and later defecting to the United States. He eventually returns to the Soviet Union and forms the Winter Guard, which Marvel describes as “Russia’s answer to the Avengers.”

This isn’t the first time Roskomnadzor has clamped down on alleged propaganda. There was an uproar last year when Russia passed an anti-LGBT propaganda law that, in practice, deems certain coloring books unsafe for children. The same agency is responsible for the country’s infamous blacklist of a host of Internet sites and blogs, especially those that dare to criticize the Kremlin.

Marvel has tapped into a lucrative audience in Russia. One of its most recent films, Captain America: The Winter Soldier, was the top-grossing movie at Russian box offices when it debuted internationally in April, and is number 14 on the list of highest-grossing movies in Russia for 2014. (Two other recent Marvel films, The Amazing Spider-Man 2 and X-Men: Days of Future Past, are also in the top 14 in Russia.)

Captain America: The Winter Soldier is one of the year's top-grossing films in Russia.

If Marvel pulled The Avengers because of the Russian investigation, it wouldn’t be the first time that the company has moved to appease Russian sensibilities–and perhaps protect its stake in a huge market. When the first Captain America film, titled Captain America: The First Avenger, premiered worldwide in 2011, Marvel offered foreign countries the chance to call the film The First Avenger to avoid any political overtones. The only countries who opted to drop the original title were Russia, Ukraine and South Korea.