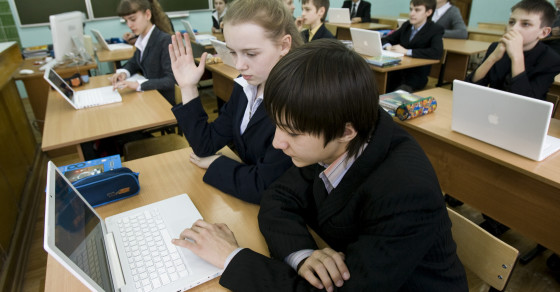 Is the NSA Spying on Siberian Schoolchildren?
By Marc Bennetts

Is the NSA Spying on Siberian Schoolchildren? 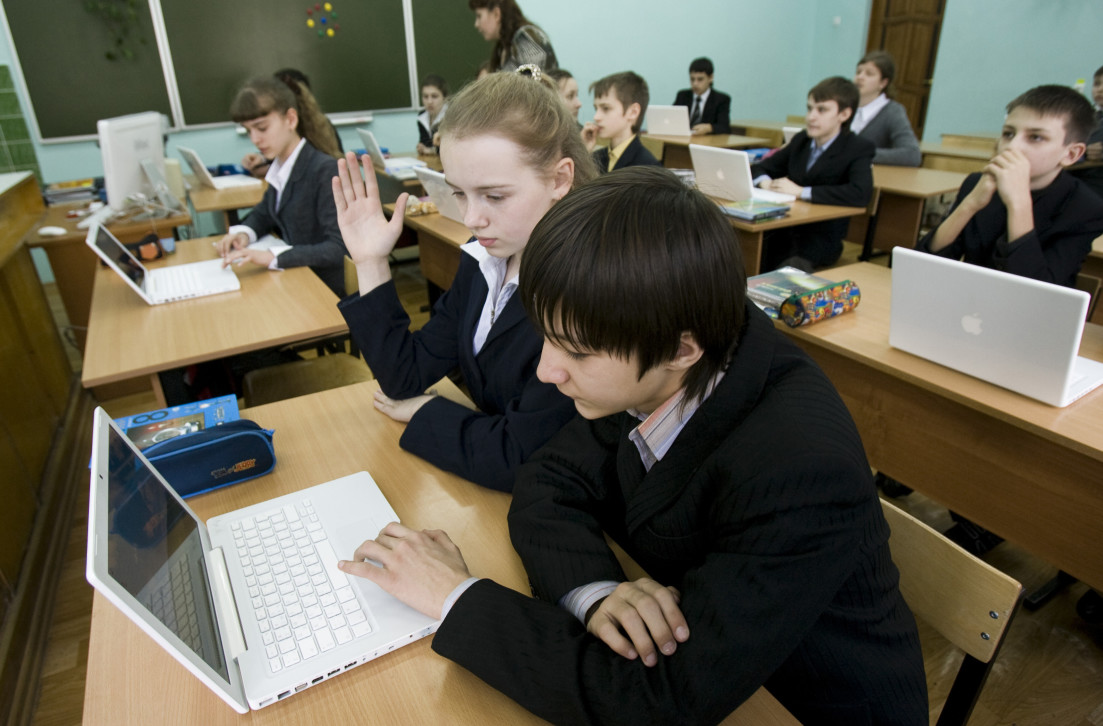 Kids in Russia have long been known for their precocious talents—from child-astronomer Andrey Khlopin to these wonderfully awkward piano prodigies.

But would American spooks really be interested in their homework? It seems unlikely, but Russian officials appear to believe that the National Security Agency will go to any lengths to read little Vanya’s “What I Did for Christmas” essay.

Russian media outlets reported this week that education officials had asked teachers in the central region of Kirov to avoid using Gmail or any foreign-based cloud service at school. They also told students not to use foreign search engines on school computers.

The reason? To ensure “the information security of the Russian Federation,” according to a report by the Novaya Gazeta newspaper.

The Guardian via Getty Images

The news came about a month after teachers in eastern Siberia were banned from using any Google products or services for security reasons. Copies of the order that were posted online appear to indicate that the Kremlin was behind them. Teachers in both regions were also told to let education officials know if foreign Internet companies had reached out to them.

The clampdown on foreign tech companies is the latest in the Kremlin’s attempts to control the Internet, which Russian President Vladimir Putin has called a CIA project. Other efforts include a measure, which comes into effect in 2016, that will require Internet sites that store the personal data of Russian citizens to do so inside the country. The Kremlin says the new law is necessary for data protection, while critics say it’s an attempt to stifle dissent and could cause American tech companies such as Facebook and Twitter to get kicked out of the country.

Russia also launched its own online search engine earlier this year as a Google alternative. But the site, Sputnik, has been something of a flop.

In another move to build an online Iron Curtain, a Russian senator proposed in May that the country create its own internal Internet. The senator, Maksim Kavdzharadze, said this would make it easier for Russia to keep its secrets from falling into enemy hands. He also suggested naming this Russia-only Internet “Cherburashka,” after a furry, Soviet-era cartoon character.

Of course, as the old saying goes, just because you’re paranoid, doesn’t mean they aren’t watching you. Thanks to the documents released by former NSA contractor Edward Snowden, we now know that America’s signals intelligence agency gathers information from the servers of some of the biggest U.S. tech companies, including Apple, Facebook and Google.

We can’t be sure what all those hard-working American spooks are up to (neither the NSA nor the Kremlin responded to requests for comment). But if they are spying on Russian school children, let’s hope that little Vanya at least did something interesting for Christmas.