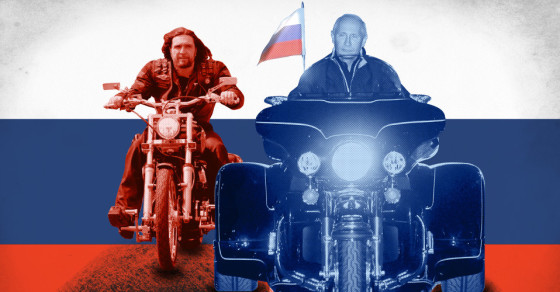 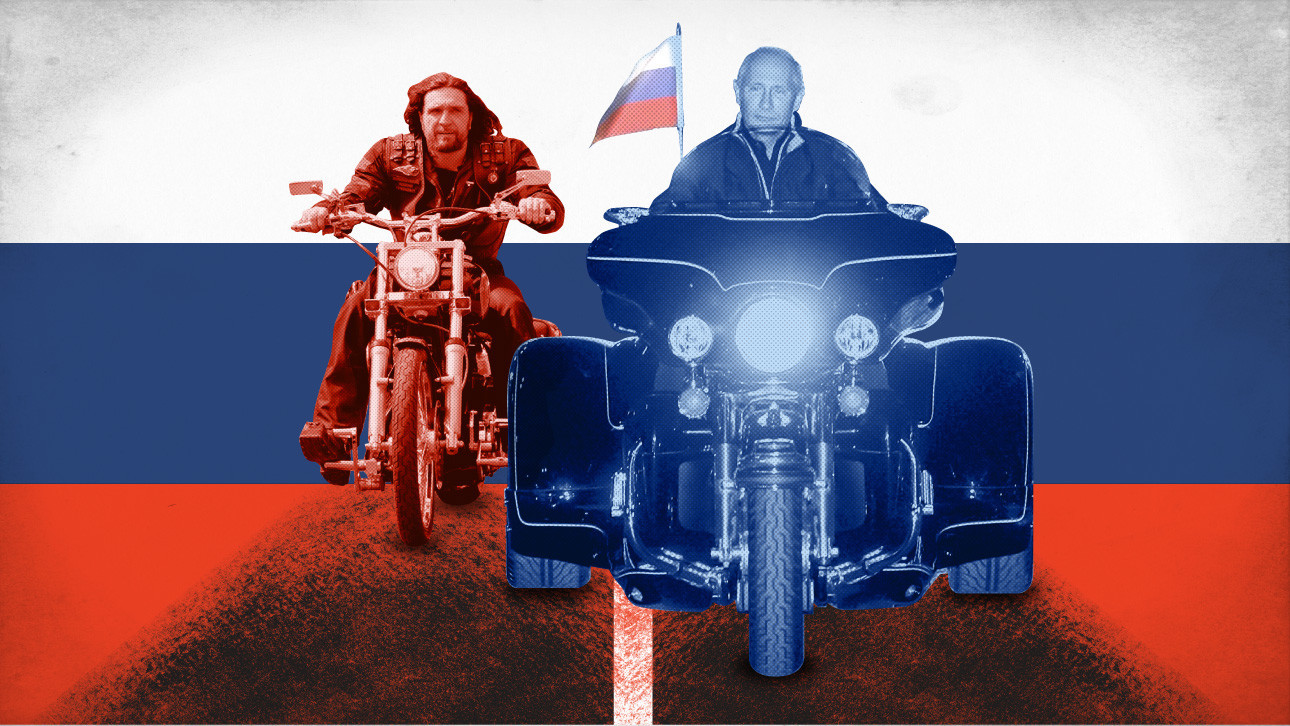 The Night Wolves, a violent motorcycle gang backed by Vladimir Putin and targeted by the U.S. government, has banked more than $1 million dollars in Russian grants, according to budget documents compiled by Alexei Navalny, one of the country’s most prominent opposition leaders.

Notorious for its hostility toward government protestors, LGBT activists and pro-Ukrainian factions, as well its close ties to Putin, the gang received lucrative contracts to shoot “patriotic videos,” organize motorcycle shows in Crimea and even throw Christmas parties for orphaned children, Navalny reported.

The revelation comes as “Putin’s Hell’s Angels”—who have been sanctioned by the U.S. government—continue to provoke several European countries with an epic ride from Moscow to Berlin to commemorate the 70th anniversary of the Soviet victory over Nazi Germany.

“While the bikers… romp through Europe, we wanted to help the public find an answer to a simple question: who finances them?” Navalny wrote on his blog this week. “Few realize that the ‘Night Wolves’ drink money from the budget.”

According to Navalny’s findings, Putin’s favored motorcycle gang has a received a treasured seat at the government trough time and time again. In 2013 and 2014, the Night Wolves won grants totaling 21.5 million rubles (about US$705,000 at the time). One time, the group netted 12.5 million rubles (US$375,000 at the time) for simply driving a pair of Christmas trees to their clubhouse as part of a holiday event for orphaned children, the report found. Putin has ridden with the biker gang and is close to its leader.

Last July, the biker gang received another 15 million rubles (US$450,000 at the time) from Russia’s ministry of culture to host a “motorcycle show” in Crimea, where they had previously fought alongside pro-Russian separatists during fighting in southern Ukraine.

Navalny also found that members of the Night Wolves had formed several professional organizations, including the “Association of Bikers,” “Russian Motorcyclists,” and “Federation Mototourism,” to win additional contracts. These groups received millions of rubles to “create patriotic videos,” launch a project aimed at “identifying the place of motorcyclists in the spiritual life of the Russian society” and organize a series of motorcycle rides.

All told, the Night Wolves have won at least 56 million rubles in government grants, which is worth about US$1.1 million today.