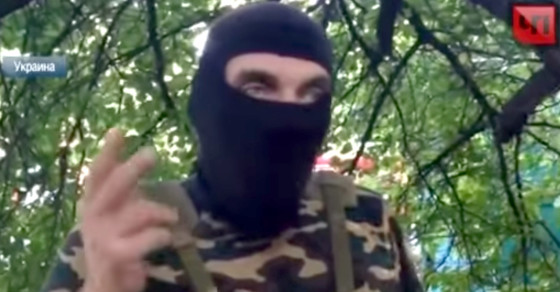 Next Up on Russian State TV: Death Threats Against Kremlin Critics
By Marc Bennetts

Next Up on Russian State TV: Death Threats Against Kremlin Critics 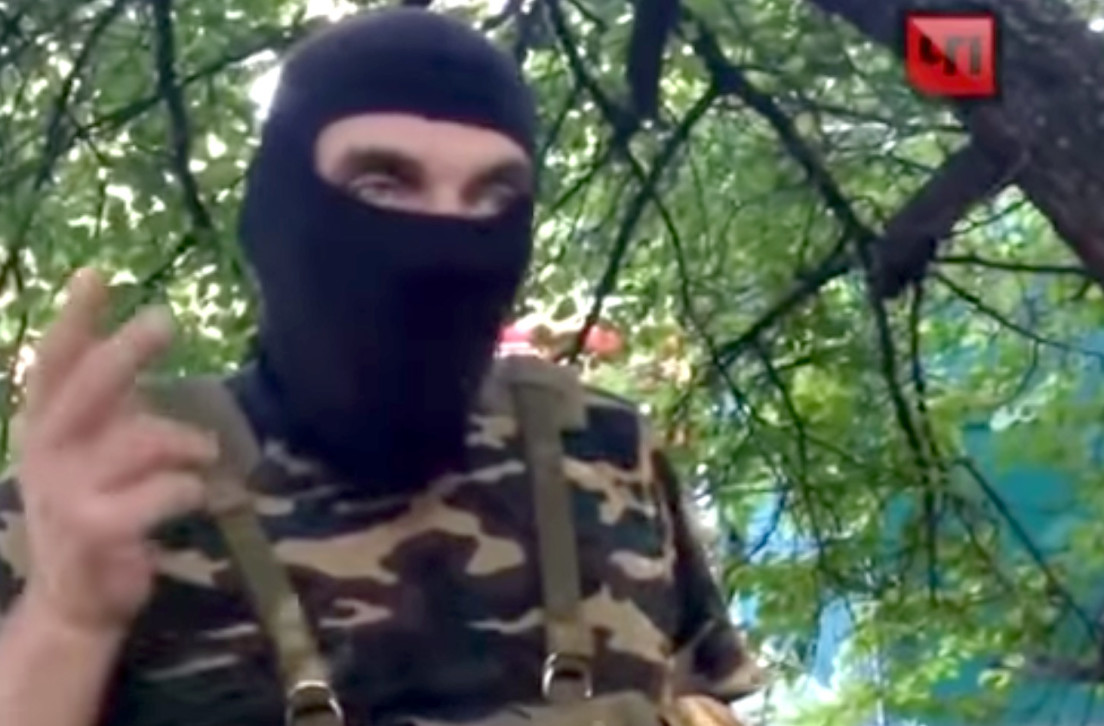 The accusations are hysterical—in more ways than one. Over the last two years, Russian state television has aired a variety of over-the-top allegations against the Kremlin’s critics, comparing opposition leader Alexei Navalny to Adolf Hitler, labeling Pussy Riot a “demonic plot to make zombies of the youth” and claiming that the U.S. State Department has paid people in “cookies and cash” to protest.

But things took a darker turn when a Kremlin-friendly channel appeared to hire an actor to issue on-air death threats against an opposition figure.

Russian journalist and activist Olga Romanova attends a charity event in support of the "May 6 prisoners" at the Andrei Sakharov Museum and Public Center in Moscow on June 14.

The target: Olga Romanova, a journalist, Kremlin critic and leader of prisoners’ rights group Russia Behind Bars. In a television program that aired earlier this month, state-run channel NTV accused Romanova of siphoning off the group’s donations and diverting them to the Right Sector—far-right Ukrainian nationalists whose extremist views have helped turn them into the Kremlin’s perfect bogeyman.

The evidence was flimsy at best. But far more shocking was that the program featured an interview with Oleg Protasov, a tough-looking former convict who spoke about what would happen if prisoners discovered that Romanova had been “stealing” money that was supposed to be used to improve their lives.

During the 1990s, Protasov spent time in a penal colony for theft. But now he’s an actor who recently appeared in an NTV drama about prison life. In speaking on “behalf of the criminal underworld,” Protasov was—as Romanova pointed out in an article for the opposition-friendly Novaya Gazeta newspaper—effectively playing a role handed to him by NTV.

After it aired, the NTV program created a storm of criticism: “This is the first time a national television channel has aired a cold-blooded pledge to violently take revenge on a Russian citizen,” wrote journalist Stanislav Kucher on the opposition-friendly website Snob.

“We are used to seeing lies, black PR and fairy tales about fascists when we watch Putin TV,” said opposition figure Boris Nemtsov. “We are used to hearing ‘war is peace,’ and ‘the truth is a lie.’ But what NTV has aired, we’ve never seen before.”

That’s not quite true. In another documentary aired by NTV just eight days earlier, a masked insurgent in east Ukraine said pro-Russia rebels were planning to target the owners of the liberal, Moscow-based radio station Ekho Moskvy because of the “lies” it had been spreading about the crisis in the former Soviet Republic.

In an expletive-ridden rant, the rebel called the station a “fifth column” and said its journalists would “see death.”

“And death will look like this!” he added, poking his fingers toward his eyes.

After the threat, an NTV presenter noted dryly, “According to political analysts, Ekho Moskvy, demonstrates its anti-government position in almost all of its material.”

In a statement, an NTV spokesperson said that the channel “documents very different points of view on varying issues. These statements by participants of current events are, however, filtered before broadcast from a moral and legal point of view.”

Founded by tycoon Vladimir Gusinsky in 1993, NTV was once a slick, professional channel renowned for its uncompromising reporting and political satire. But Putin targeted the channel early on in his presidency, and it has since transformed into an enthusiastic mouthpiece for the Kremlin.

Romanova has filed a complaint to the Investigative Committee, an FBI-style body that answers only to the president. But few expect any action to be taken against the channel.

Russians line up, according to NTV, to receive their payments of "cookies and cash" from the U.S. State Department—their sole motivation for protesting against President Putin.

In the meantime, she’s angry that the program would air death threats against her, but isn’t taking them seriously. “Real figures of authority in the criminal world are forbidden by their own rules to give interviews to journalists,” she said. “If the decision had been taken to kill me, they wouldn’t announce it on TV.”

Marc Bennetts is the author of Kicking the Kremlin (Russia’s New Dissidents and the Battle to Topple Putin), published by Oneworld Publications. You can follow him on Twitter at @marcbennetts1.