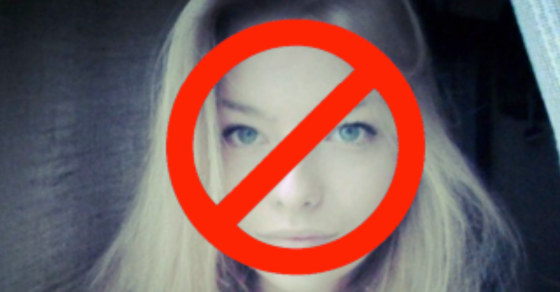 Sorry, Everyone: The “Miss Hitler” Pageant Has Been Canceled
By Sarah Kaufman

Sorry, Everyone: The “Miss Hitler” Pageant Has Been Canceled 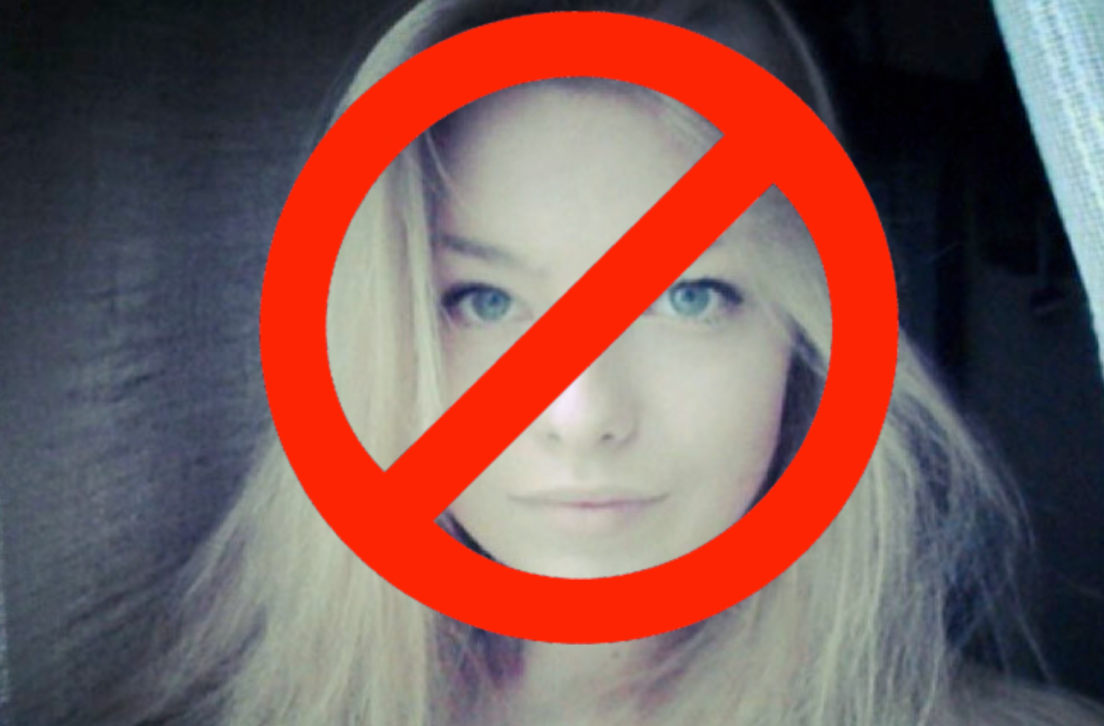 Just two days after Vocativ posted a story on a pro-Nazi VKontakte group’s Miss Hitler pageant, the page hosting the competition has been taken down because of its “calls for violent actions,” according to the Russian social media site. VKontakte’s head of public relations, George Lobushkin, backed up this claim in an email to Vocativ Monday.

Here’s what the “Adolf Hitler” the group looked like as of Oct. 18:

Translation: “The group has been blocked due to calls to violent actions.”

Before the page was shut down, Vocativ observed trolls commenting on the group’s threads with photos of naked black men. Unfortunately, the group was shuttered before we could take screen captures.

The creator of “Adolf Hitler,” who operates under the username Aleksandr Anderson, posted an online conversation he had with a VKontakte agent on one of his other pro-Hitler groups (also called “Adolf Hitler”). When he asks why his page was shut down, the representative doesn’t provide an answer:

Aleksandr Anderson: “Why did they block my group Adolf Hitler? It can’t be the order of Roskomnadzor. It’s written because of orders for violence? What kind of calls for violence were there???”

VKontakte Agent: “Your question is being looked into. Unfortunately, you have to wait.”

Aleksandr Anderson: “Then why has there already been a response, if the question is being looked into?”

Aleksandr Anderson: “Why aren’t you responding?”

VKontakte Agent: “Aleksandr, you have to wait. I will write you when there’s news.”

Roskomnadzor is Russia’s government-run media watchdog. Despite Anderson’s suspicions, Vocativ confirms that it was VKontakte, not Roskomnadzor, that made the decision to shut down the page.

Even though Miss Hitler is now on hold indefinitely, the online Russian and Ukrainian Nazi movement is still going strong. Anderson runs several other pro-Hitler VKontakte groups which all cross-post links and memes from the others. In total, VKontakte hosts around 300 pro-Hitler groups, and each one has anywhere from 5,000 to 30,000 followers.

A search for "Hitler" on VKontakte comes up with 1,463 groups, most of which are pro-Hitler. The top result has 26,080 followers.

Despite the fact that these pages would also seem to violate VKontakte’s terms of service for the same reasons as the “Adolf Hitler” group, they appeared to remain in operation upon the publication of this article.