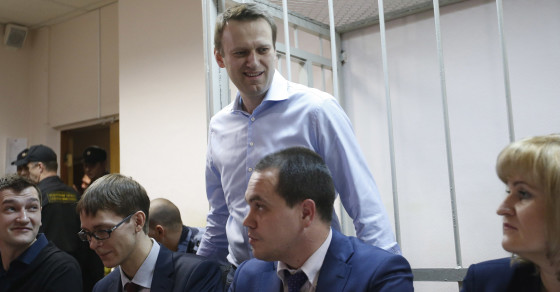 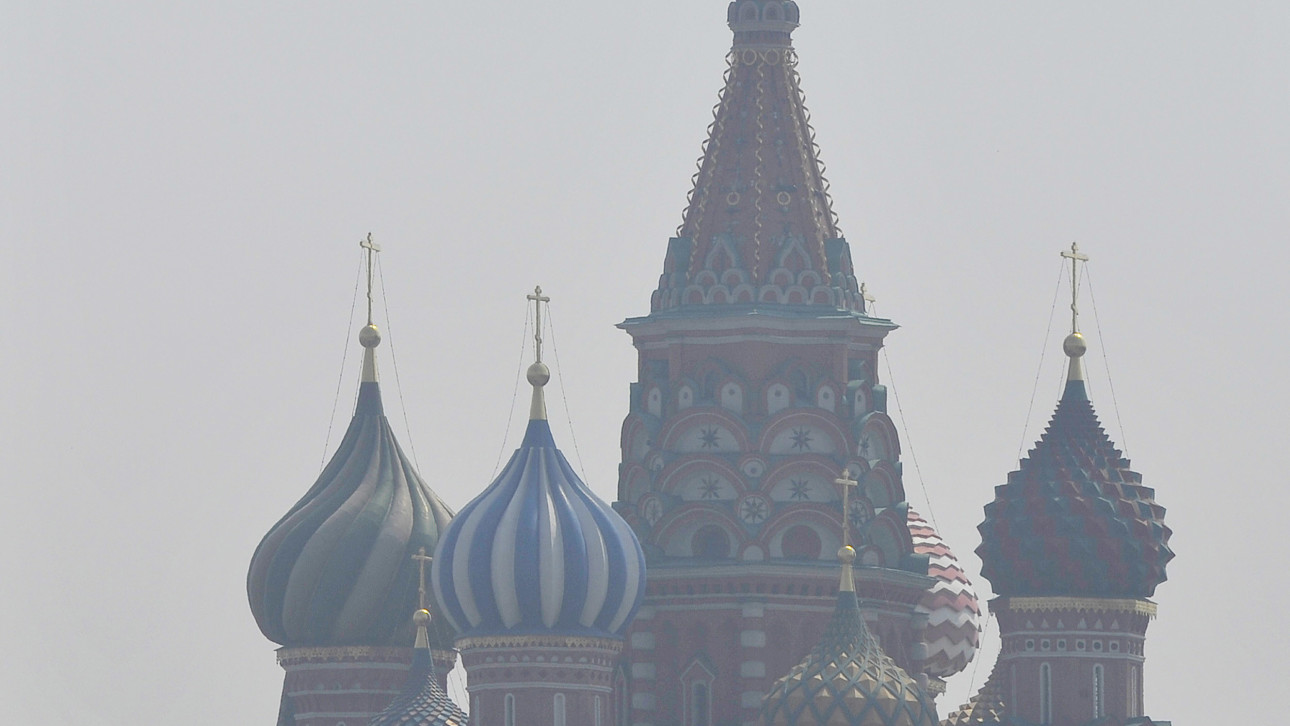 This weekend, Facebook blocked access for users in Russia to an event page calling for protests in support of Alexei Navalny, a fierce critic of President Vladimir Putin.

The Facebook group in question was set up shortly after prosecutors asked a Moscow city judge Friday to jail Navalny for 10 years on fraud charges. Navalny, a 38-year-old anti-corruption activist who has been under house arrest since February, says the charges are retribution for his political activities.

Over 12,000 people had already indicated they were ready to attend the protest, which is planned for central Moscow on Jan. 15, the day of the verdict in the months-long trial. “This is going to be one of the biggest demos ever,” wrote anti-Putin activist Roman Dobrokhotov on Twitter. “It’s an important cause and there is the feeling of change. Don’t miss it—this is history.”

Facebook, which has been used by political activists across the world to promote their demonstrations, did not immediately respond to my query as to why it had blocked the group’s page for users in Russia. However, the Global Voices website reported Saturday that a Facebook representative had said they are “looking into” the issue.

Alternative Facebook groups in support of the rally are now springing up. On the largest, almost 9,000 people have already indicated they will attend the protest.

A group on Vkontakte, Russia’s most popular social networking website, has also been blocked after calling for protests in support of Navalny. A statement on the website said the group had been deleted on the orders of Roskomnadzor, Russia’s government entity that regulates and also censors the media, which said the page violated laws on the promotion of unauthorized rallies.

Three years ago, Navalny, 38, led the biggest ever protests against Putin’s rule, when some 100,000 people took to the streets after allegations of massive vote rigging in Russia’s parliamentary elections. The protests continued until the summer of 2012, after which a number of opposition activists were jailed.

Navalny and his brother, Oleg, are accused of defrauding the Russian branch of the French cosmetics firm Yves Rocher. Both men have denied the allegations. Yves Rocher employees have testified that no crime was committed, while the company’s Russia director reportedly fled the country last week. Oleg faces eight years behind bars if found guilty on Jan. 15.

Or, it’s probably more accurate to say, when he is found guilty on Jan. 15, as less than one percent of criminal trials result in an acquittal in Russia. In fact, a criminal defendant is around 20 times less likely to be acquitted in Putin’s Russia than they were during Soviet dictator Joseph Stalin’s Great Terror.

This is not the first time the Kremlin has tried to put Navalny behind bars on spurious fraud charges. In June 2013, he was jailed for five years on charges of defrauding a central Russia logging company. His imprisonment sparked a huge rally opposite the Kremlin. Less than 24 hours later, Navalny was freed from jail and given a suspended sentence instead.

Shortly after his release, Navalny predicted that Putin would bide his time before taking his revenge. “This is Putin’s traditional aikido style,” he said. “Take a step back, and then, when they turn around, whack them on the back of the head with a hammer.”

Russian opposition activists have been scathing about Facebook’s decision to block access to the protest event page. “Facebook has pissed itself with fear and blocked our meeting in January,” wrote Navalny supporter Georgy Alburov on Twitter.

Others were less concerned, joking that Russians previously succeeded in bringing down heads of state without social networking websites. “There was no Facebook in 1917 and things worked out ok,” wrote one user, in a reference to the Bolshevik Revolution.