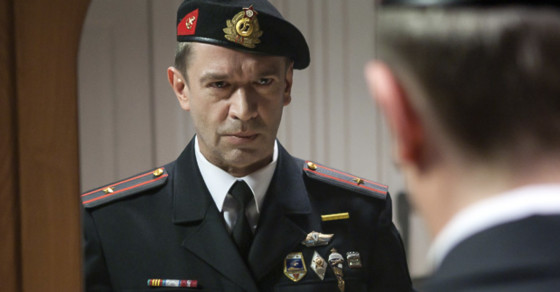 Russia Has Its Own “Homeland”
By Sarah Kaufman

Russia Has Its Own “Homeland” 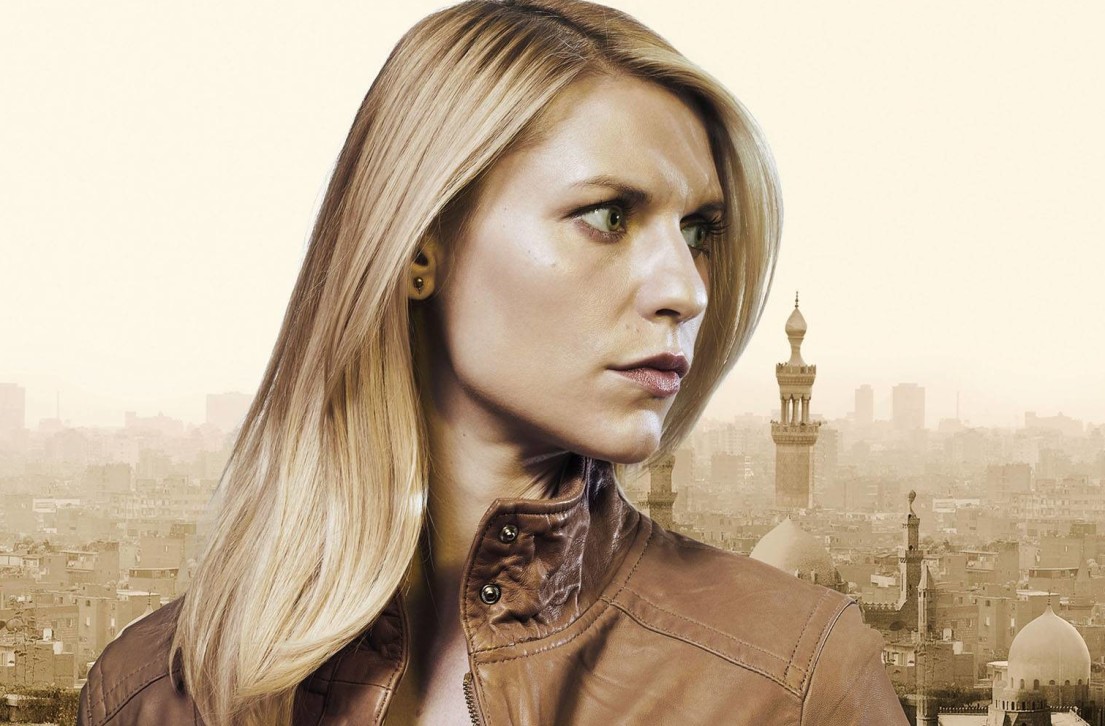 As terror-hungry American TV audiences wait impatiently for Homeland’s fourth season, Russian state-funded television is gearing up for its own take on the spook thriller. Yes, Russia is filming a version of Homeland, replete with a mentally unstable secret agent and a mysterious, damaged-goods domestic hero—set to air this spring.

Russia’s Homeland is a little different than the Homeland we all know and love, though, because it’s “adapted for Russian reality,” Lenta.ru reports. The Russian Brody’s name is Aleksei Bragin, who went missing in Chechnya in 1993, rather than Afghanistan. He is found alive six years later, like his American counterpart, in a terrorist training camp and returned to Mother Russia. The Russian Carrie Mathison, or Anna Zimina, is an expert counterterrorism analyst who suspects Bragin of being “turned” by Chechen terrorists.

The Russian version of Homeland mirrors the country’s political tone of the past year. In the world of actual Russian realpolitik, President Vladimir Putin has ramped up Russian nationalism in the past year, part of an all-out propaganda war against what he calls the “Nazis” in neighboring Ukraine.

The effects of the pro-Russian propaganda war currently reverberate throughout state-owned media, and the Russian version of Homeland is no exception. There are reports of the show’s patriotic undercurrent. This makes sense, given that Russia’s suppression of Chechnya is a point of pride for Putin, who quashed the Islamic Chechen fighters’ rebellion in the Russian Republic of Dagestan in 1999. Russian Brody is probably a victim of the warlords, whose organized crime and kidnapping grew rampant after a 1996 peace agreement from Moscow in which Russia pulled out of the war-ravaged country without much-needed reconstruction.

Nostalgia for conquering terrorists in Chechnya is the perfect remedy for current anxiety over the conflict in Ukraine. Plus, a character as patriotic as Brody will be embraced in Russian state media, Russian Tatler wrote last week. But, it added, it will be interesting to see if Russian media follows the storyline of how Brody loses his patriotism to trauma.

As for Russians who haven’t seen the English or Israeli versions of Homeland, please prepare yourself for just a few things before you start to watch your rendition (spoiler alert). Bragin is (probably) totally a terrorist, and he will likely be killed in a brutal 10-minute scene at the end of season three, a development that will send you on a downward spiral as you desperately cling to any reality in which he might not have been murdered.

Here’s the teaser for the show that is being shown on Russian television:

Russia's Brody is played by Vladimir Mashkov, who's also been in Behind Enemy Lines and Mission Impossible: Ghost Protocol.