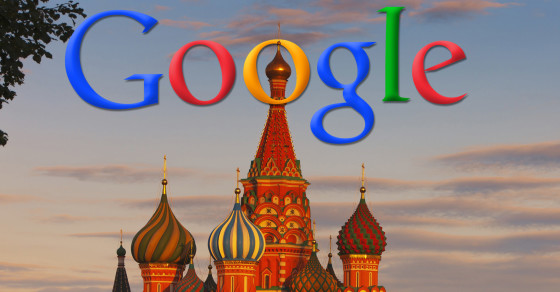 Russia Has a New Bogeyman: Google
By Sarah Kaufman

Russia Has a New Bogeyman: Google 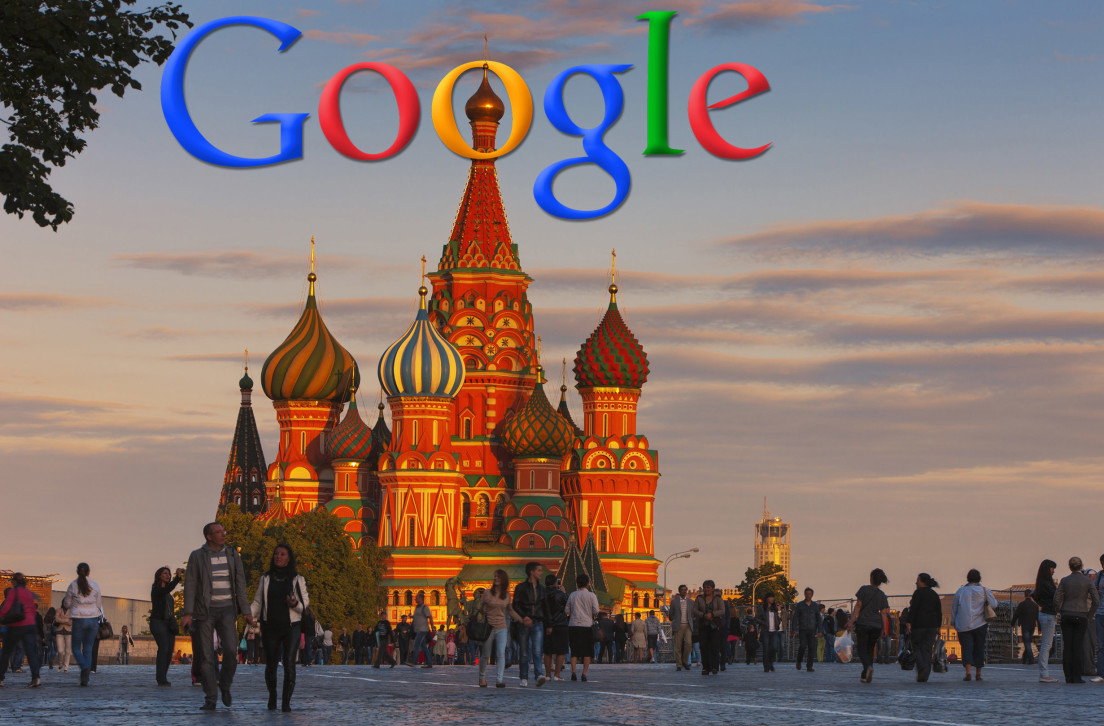 As the war with Ukraine heats up, one of Russia’s top politicians claims Google is conspiring with the U.S. government to help Kiev.

Yevgeny Fyodorov, a parliament member from Vladimir Putin’s political party, alleged today that Google signed an agreement with Security Service of Ukraine (Ukraine’s FBI) “to provide information about Russia to the U.S. and its partners.” As further evidence of what he said was Google’s pro-Ukraine bias, Fyodorov pointed out that in recent years the search giant has turned its logo blue and yellow on Ukraine’s Independence Day to match the colors of Ukraine’s flag. (Google has, in fact, also posted special Doodles on Ukrainian Independence Day.)

Google didn’t publicly respond to the claim, but Fyodorov urged Russian lawmakers to launch an investigation, adding that because Google stores Russians’ personal data, it is privy to proprietary information. The push for an investigation was echoed by Mikhael Delyagin, the outspoken head of a Russian organization called the Institute for Problems of Globalization. Delyagin dug deep into Google’s chain of shareholders to find that one of them “is now fighting on the side of Ukrainian Nazis.”

Interestingly enough, the webpage for Delyagin’s Institute for Problems of Globalization was down this afternoon, but Delyagin’s personal webpage boasts an incredible biographical gif.

With headshots like these, who wouldn't believe what he has to say about Google's Ukrainian nationalism?

This isn’t the first time Fyodorov has knocked America in a conspiracy-theorist kind of way. After Russian rocker Andrey Makarevich performed in Slovyansk, Ukraine, for internally displaced people, he suggested that rock music is part of a U.S.-led plot to destabilize Russia. Fyodorov has been the leader of the State Duma in Russia’s Federal Assembly since 2003, and the United Russia party is, by far, the most popular political party in Russia.

Russia has targeted Google before. Back in April, Russian legislators requested an investigation into the company’s policies after it changed its terms of service to allow for the scanning of users’ content.