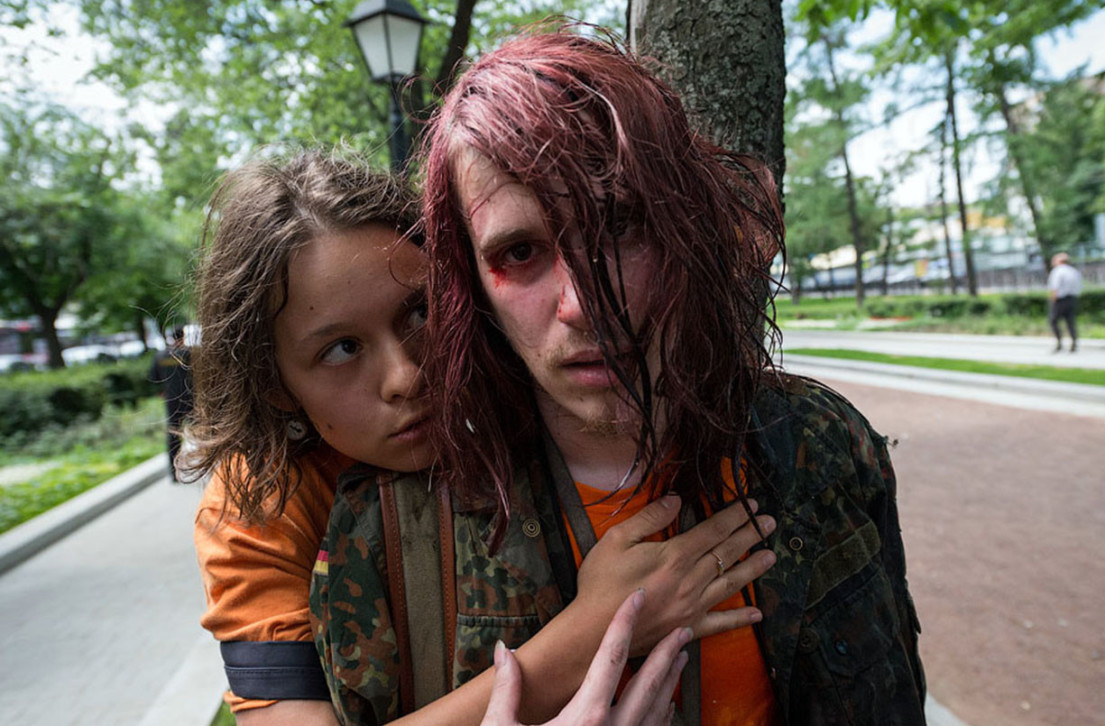 By Versha Sharma
Jun 11, 2013 at 2:18 PM ET
1/8
A radical Orthodox believer (R) throws an egg at gay rights activists during a protest against a proposed new law termed by the State Duma as “against advocating the rejection of traditional family values” in central Moscow June 11, 2013.

The Russian Parliament today passed a law banning “propaganda” about gay people, hoping the measure will prevent the country’s children from becoming gay. But according to photos of violent clashes between pro- and anti-gay activists at Duma headquarters in Moscow this morning, many Russian tweens have already made up their mind about gay rights. They are against them.

The disconcerting images from photographer Ilya Varlamov above show young children kicking, beating and chasing some activists protesting the new bill. Local police seemed to encourage the violence, stepping on the throat of one person and wrestling others to the ground in an unfriendly manner.

During the melee, an unidentified Duma official from the Communist Party approached and shook hands with a policeman, and reportedly said: “So are you guys ramping up the pressure on these faggots? Beat them up well! Cut their balls off!” The anti-gay crowd also threw bottles and rotten eggs at the activists, who were surrounded by an antagonistic crowd of about 200 people.

The bill will likely be approved by the upper house of Parliament and President Vladimir Putin, the BBC calling it “a virtual formality.” The intentionally vague language of the law means that anyone seen as promoting homosexuality to Russians under 18 would face heavy fines.

Not amusingly, a separate bill also passed by the Duma today makes it a crime to “offend religious believers.” The penalty for doing so is up to three years in jail.