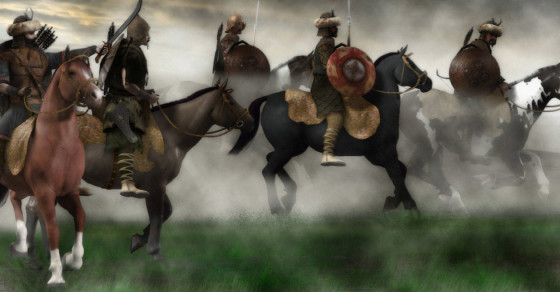 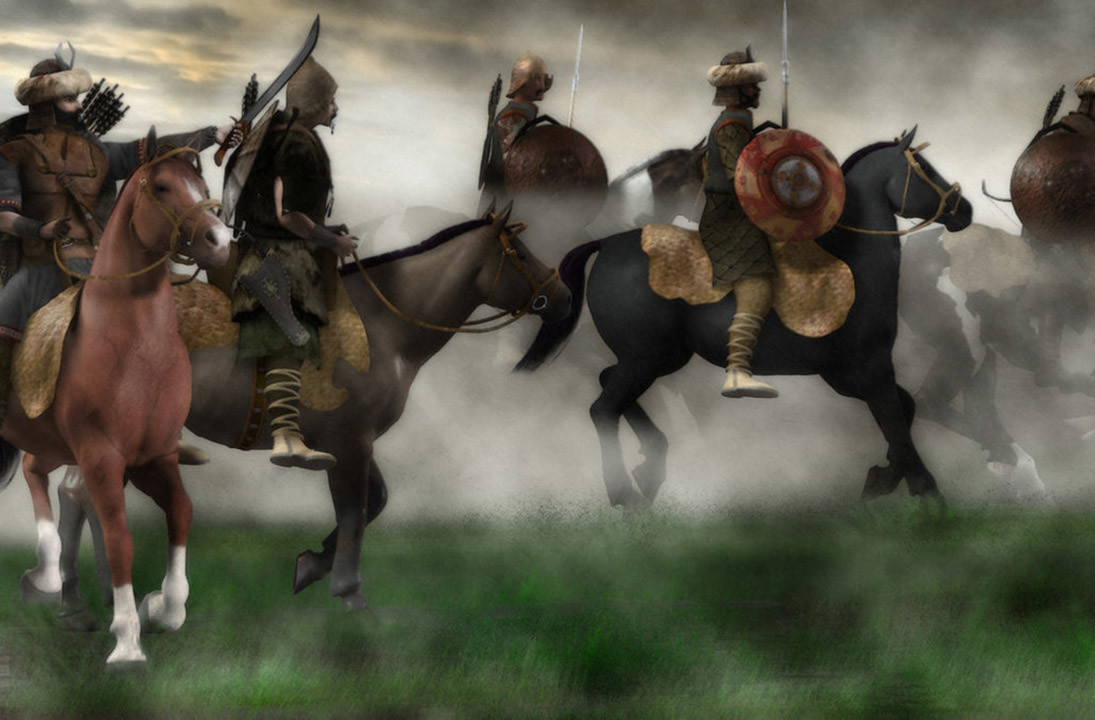 The peninsula’s long-suffering Tatar minority, who oppose Russian influence in the Crimea, are forming defense units. And there are signs they may have support from Turkey.

A little-publicized Tweet posted by Ahmet Davutoğlu, the Turkish Minister of Foreign Affairs, shows him meeting in Kiev with Mustafa Cemil Kırımoğl, the former leader of the Crimean Tatar nationalist movement who remains a prominent figure.

Tatars, an Turkic ethnic minority found in Russia, Ukraine, Turkey, Kazakhstan and Uzbekistan, have a long and tortured history with the Russian Empire going back hundreds of years. But following the collapse of the Soviet Union they found relative autonomy with Ukraine. 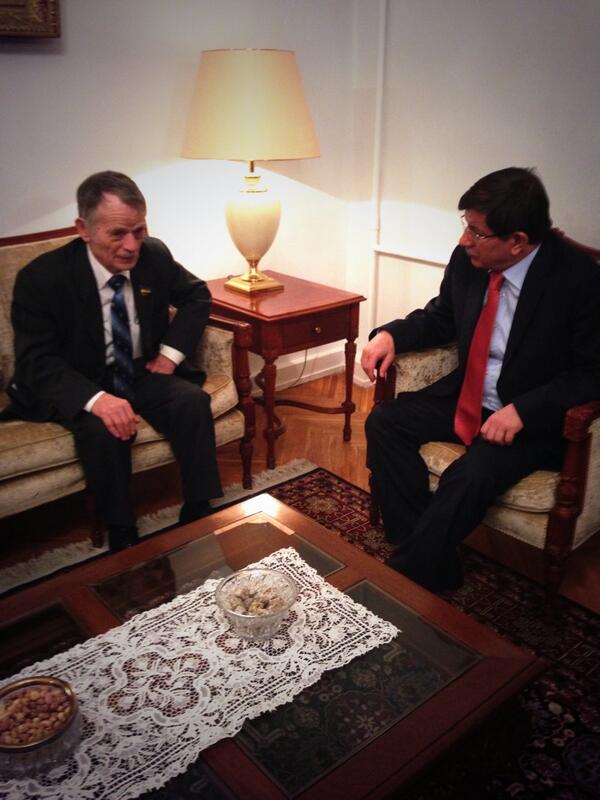 In Crimea, located on the Black Sea, Tatars make up 12 percent of the region’s population. The peninsula holds strategic value for the entire region and if Russia pursues a violent occupation of Ukraine Turkey will be watching events closely.

Crimea is semi-autonomous and its parliament is pro-Russian. It has often tried to make Russian the official language and to gain economic independence. Most reports emanating from Crimea suggest that the local population welcomed the recent Russian incursions.

In stark contrast, the Tatar community is arming itself both with weapons and political allies in order to prevent Russian rule over the territory. On the political front, the current Tatar leaders have officially declared their support for the new government in Kiev and pledged that their community will not negotiate with any new, Russian-controlled Crimean authorities.

According to Russian media outlet UA Today, the Tatar community is self-organizing into defense units that may be armed. And at some community leaders are urging violent measures against the invading Russian forces.

“[The] Majlis will fight,” said former leader Cemil. “Even if you have to start a violent confrontation with the invaders… These units will be armed …”

An Al Qaeda affiliated publication has also also taken note of the fact that Tatars are organizing into militias. Tatar community leaders have previously expressed fears that disenfranchised youth could be potentially be radicalized into the ranks of extremist organizations.

The local Tatar community in Turkey is already putting pressure on the Turkish government to act. Over the past few days, two hashtags in the region: #TürkiyeKırımaSesVer and #KırımaSesVerTürkiye  (Turkey give a voice to Crimea) were tweeted more than 10,000 times in the last few days.

Crimean Tatars protesting against the invasion of #Crimea in Ankara, Turkey. https://t.co/uokca7U0z3 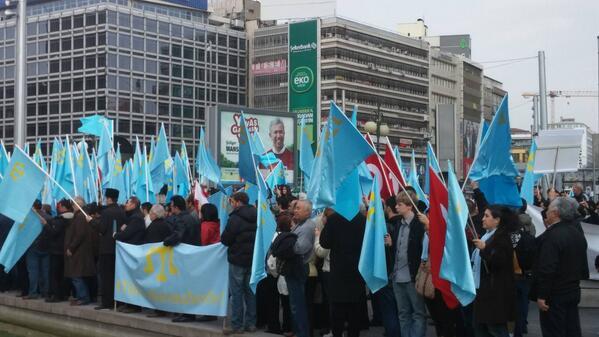