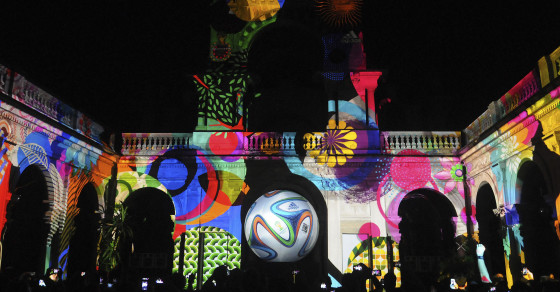 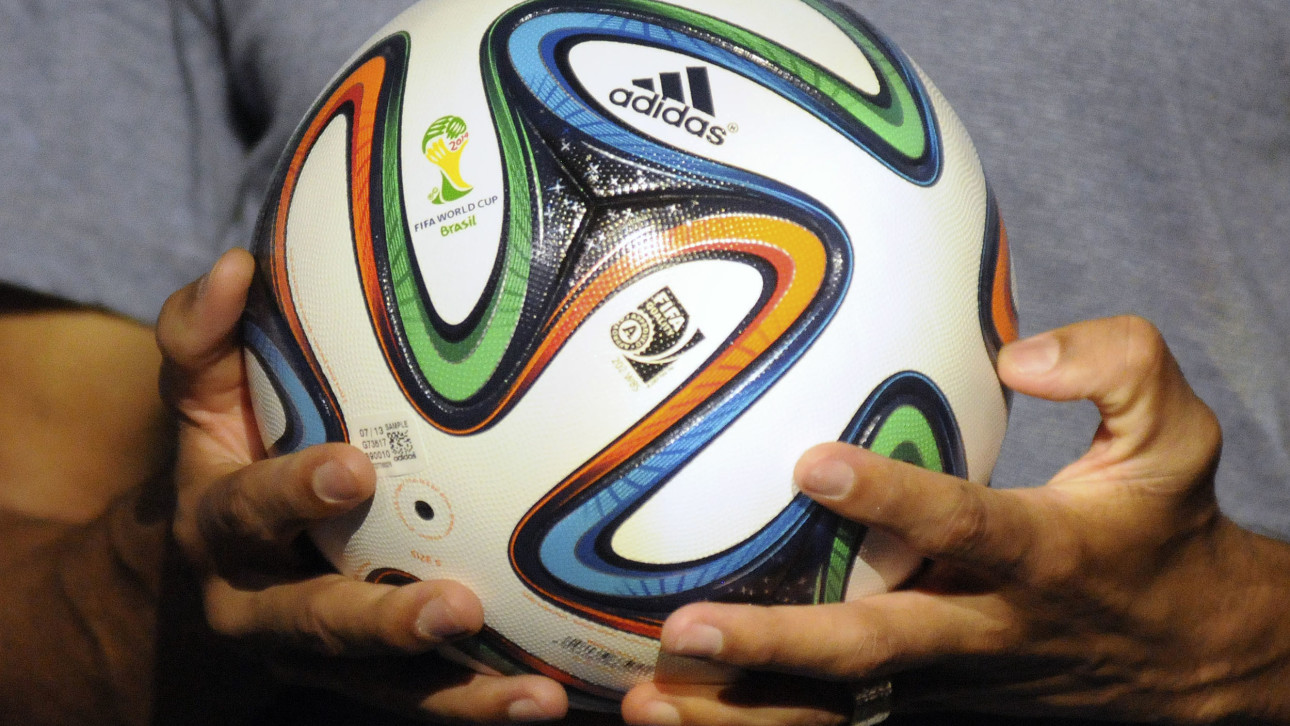 Khawaja Masood Akhtar’s company has been in operation for four decades, and it has a nice little business making soccer balls for a variety of European leagues.

But last year, Akhtar and his company, Forward, got their big break. A Chinese Adidas supplier that had been making balls for the 2014 World Cup in Brazil couldn’t keep up with demand, so FIFA, the organization that oversees soccer’s biggest competition, looked around for help and wound up contacting Akhtar.

The catch: He had a month to produce the balls.

Soccer reigns supreme in most parts of the world, and manufacturing soccer balls is big business. Major leagues and sporting goods stores around the globe order lots of balls, while factories scattered across the developing world compete for contracts. Most suppliers dream of winning the rights to make the balls that will eventually grace the feet of soccer gods like Lionel Messi or Cristiano Ronaldo, and such deals bring marketing prestige.

With the World Cup less than a month away, here’s how things look at Akhar’s factory in Sialkot, a town in eastern Pakistan with a tradition of leatherwork. Almost a quarter of the company’s 1,400 employees are women—a notably high ratio for Pakistan.

Employees work on May 16 in the production area inside the soccer ball factory that produces official match balls for the 2014 World Cup in Brazil, in Sialkot, Punjab province. It was when he felt the roar of the crowd at the 2006 World Cup in Germany that Pakistani factory owner Khawaja Akhtar first dreamt up a goal of his own: to manufacture the balls for the biggest soccer tournament on the planet. Last year he finally got his chance, but only 33 days to make it happen.