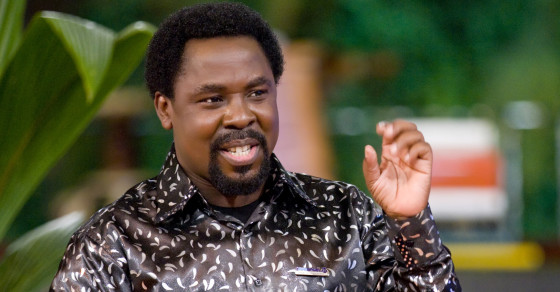 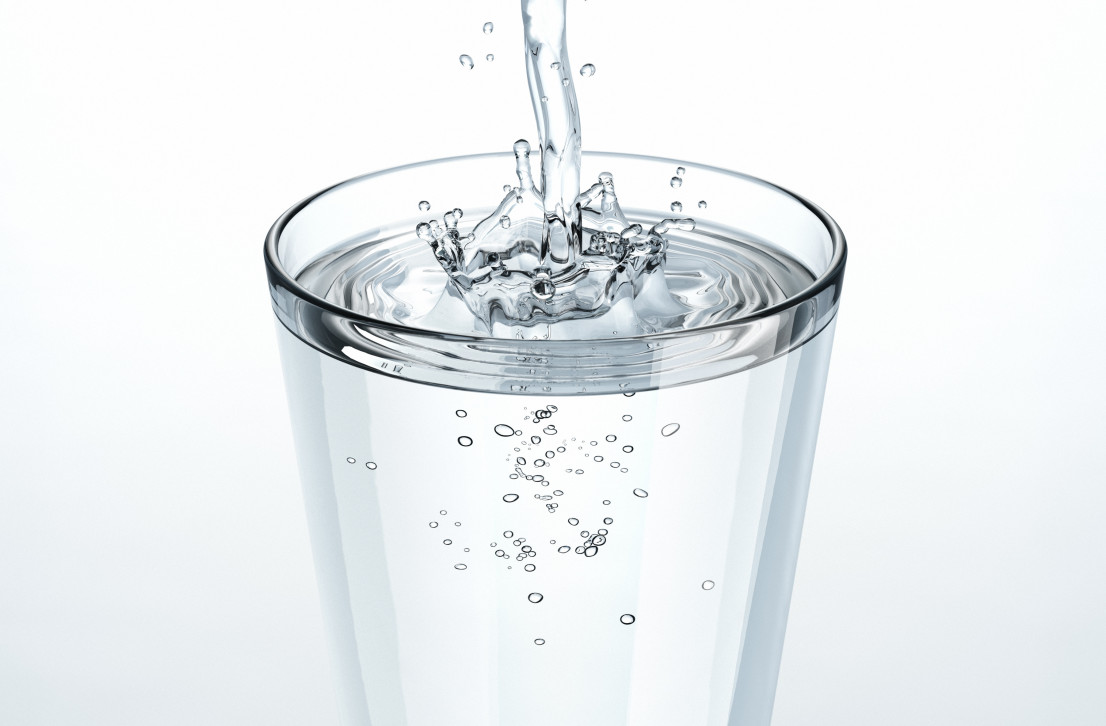 Sierra Leone just got a big gift from a strange man.

To help the West African country fight the escalating Ebola crisis, Nigerian Christian preacher Temitope Joshua says he has sent the Sierra Leone government 4,000 bottles of his patented holy anointed water and $50,000 in cash in a private jet, which also cost $50,000 to charter.

Sierra Leone will, one would assume, take every penny it can get to stem the Ebola outbreak, which has claimed more than 1,000 lives worldwide, with the majority of the victims in West African countries. Such odd largess does certainly beg the question, though: Who the hell is this guy?

Are they not giving the infected, T.B. Joshua's holy water?

For starters, Joshua is a millionaire. Forbes reported that with an estimated net worth of $10 million to $15 million, Joshua is one of the richest pastors in Nigeria. He’s also one the most controversial. He’s the founder and head of the Synagogue Church of All Nations (SCOAN), and has been dubbed a prophet by some. Joshua has claimed for years that he has healing powers that can tackle a myriad of incurable diseases such as cancer and HIV—and that he can peek into the future.

We're checking to see if the water is licensed by the FDA. Probably is.

Now this massively influential preacher has made an international show of the claim that he has magic water that can cure Ebola. Which would be fine, if doctors and health workers weren’t already struggling to convince people in rural areas hit by the outbreak that science is a better way of dealing with Ebola than prayers and witchcraft.

Unsurprisingly, Joshua’s claims of healing powers have been met with much skepticism over the years, leading some people to question his moral caliber. In Lifeway, a Nigerian religious magazine, another pastor even went as far as accusing Joshua of stealing his wife.

T.B.Joshua plays on fear, greed and the vulnerability of precarious circumstances. His "miracles" need to be debunked.

Surely, T.B. Joshua must be breaking a law claiming his holy water cures Ebola. This is too serious to just ignore.

Despite all this, Joshua has a dedicated following of true believers. In fact, with over 1.2 million likes as a public figure on Facebook and 107,000 followers on Twitter, labeling the pastor as “popular” is a drastic understatement. People have definitely bought into Joshua’s assertions that he has special powers. The Daily Post, an online Nigerian newspaper, even reported that he predicted the 2013 Boston Marathon bombings, just one of his bizarre, vague prophecies that also include a prediction hinting at the MH370 plane disaster.

Joshua has made bank off his believers over the years. In addition to maintaining a massive congregation and touting mystical healing powers—which have undoubtedly helped him make money and earn recognition—Joshua also owns the Christian television network Emmanuel TV. With the tagline “changing lives, changing nations and changing the world,” the network boasts a YouTube following of more than 87,600.