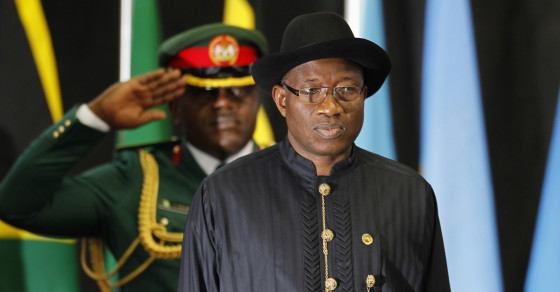 Nigerian Group Wins for Worst Hashtag Ever
By Sarah Kaufman 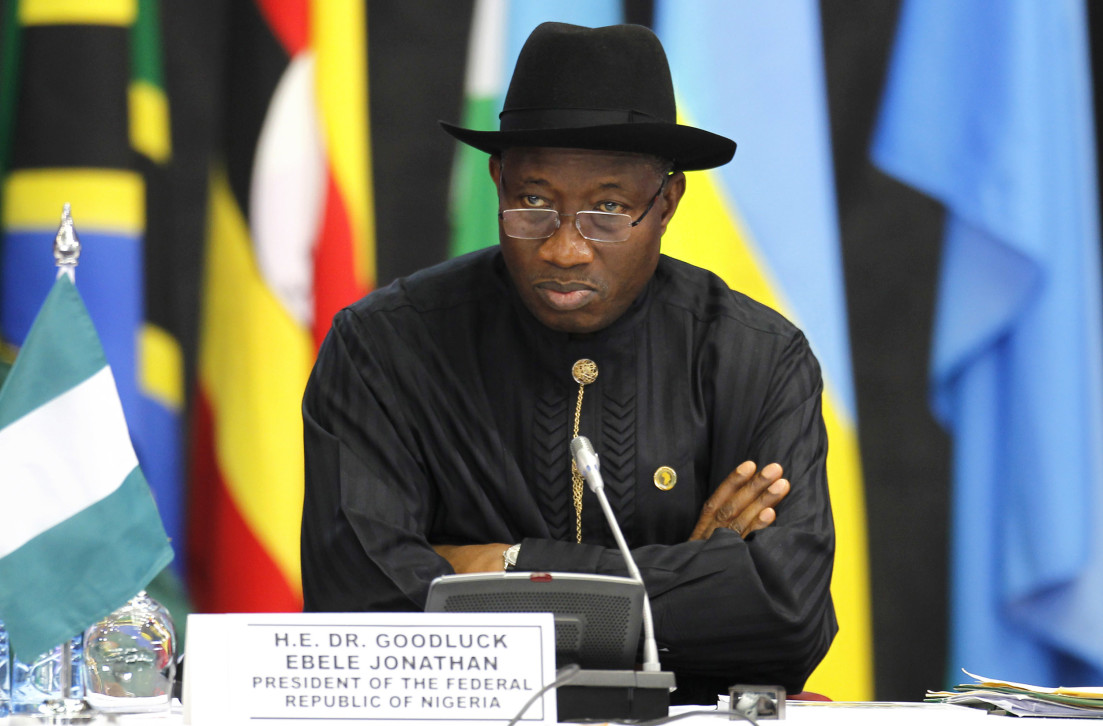 The #BringBackOurGirls hashtag, in case you don’t remember, exploded all over social media earlier this year. The campaign catalyzed international organizations to plead for the return of the girls kidnapped in April by the extremist group Boko Haram in Nigeria. In an appalling move last weekend, supporters of Nigerian President Goodluck Jonathan started a new campaign based on #BringBackOurGirls to see Jonathan run in the 2015 presidential election: #BringBackGoodluck2015. Needless to say, they are not helping bring Jonathan back.

The girls have not yet been brought home, and while the campaign is in most people’s rear-view mirror, that doesn’t mean enough time has passed to turn it into a meme. Especially in Nigeria. Oversize signs popped up across Abuja, Nigeria’s capital, over the weekend with the #BringBackGoodluck2015 hashtag. It took just a few hours for Twitter and local Nigerian media to explode in outrage. The hashtag appeared on Twitter more than 2,800 times in the 24 hours between Tuesday and Wednesday morning, BBC reports, and most of the tweets are furious.

After a few days (what seemed like a long time to sit idle), President Jonathan’s office issued a press release Tuesday calling the campaign “offensive and repugnant,” and ordering for the signs to be removed. The semi-official but unverified Twitter account belonging to Jonathan tweeted more rejections of the campaign Wednesday morning.

Jonathan’s attempts to distance himself from the hashtag are hampered by the fact that one of his top political aides might have started it. Jonathan’s senior special assistant on public affairs, Doyin Okupe, was the first one to tweet a variation on the hashtag on Aug. 22, sparking outrage from former Nigerian Minister of Education Oby Ezekwesili. She called the president a “duplicitous liar” and said it was hypocritical for Jonathan to disassociate himself from a hashtag that was “gleefully created by the president’s spokesman.”

For outstanding, exemplary&unprecedented perfomance as in delivery ofdividends of democracy #BringBackJonathanIn2015... for continuity

A screen grab of GIFT 2015's shared photo on its Facebook group Wednesday morning, right before the photo was deleted.

Why the group chose not to use the original #BringBackOurGirls hashtag is unclear, having butchered it so publicly once already. Heaping insensitivity upon insensitivity, the group subsequently tweeted a claim that the campaign was actually helping the cause of the captured girls by bringing attention to their plight once again.

as insensitive as the post seem. you will find out that it has a also reawaken the cry for the release our girls.....#releaseourgirls 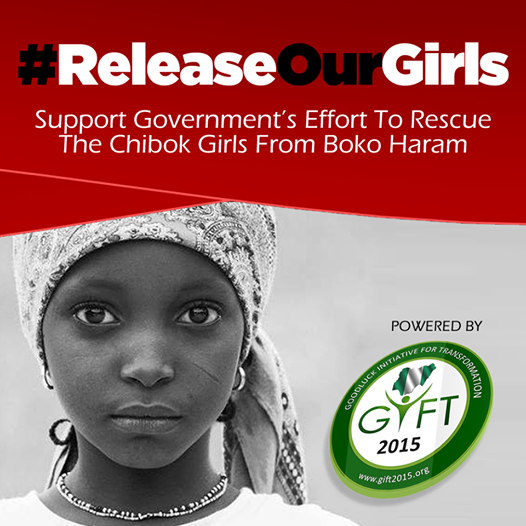 President Jonathan, as yet, has failed to come good on his promise to bring back the captured girls. “Wherever these girls are, we’ll get them out,” he said back in May.