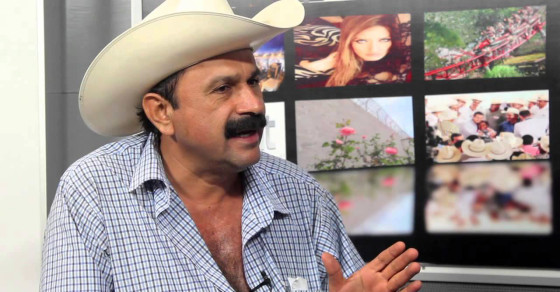 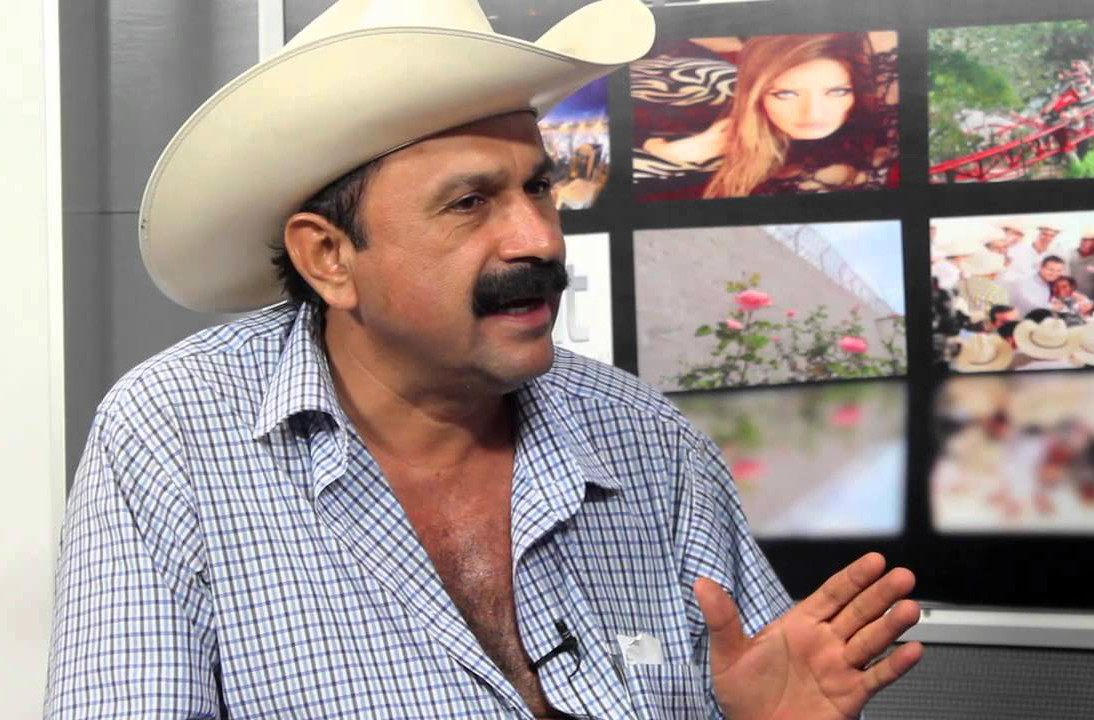 Several years ago, when he was mayor of San Blas, a small, impoverished town in northern Mexico, Hilario Ramírez Villanueva would throw lavish parties and give away money and new cars to his constituents.

Now a mango farmer, Ramírez wants to be mayor again, and during a campaign rally last week at the main plaza in town, he told voters about the source of his generosity during his time in office. “I stole,” he said. “Yes, I stole. But not much. There’s not much money to steal from this town. I just scraped a little off the top.”

The audience, most of them local farmers, didn’t seem outraged. Many laughed heartily at the former mayor’s admission. The catch: Ramírez didn’t know someone was filming his speech on a smartphone. He also didn’t know someone would upload the video onto YouTube, or that his words would go viral this week and spark a national conversation about corruption. “It was just a joke,” Ramírez told the Mexican media this week, trying to save face. “I like jokes.”

It’s rare for a politician to cop to bad deeds in Mexico, but most people in this nation of 118 million see their leaders as unabashedly crooked. According to the last year’s Corruption Perception Index, published by the Berlin-based watchdog Transparency International, Mexico seen as one of the top 70 countries on its list, and the top five in Latin America.

But politicians such as Ramírez don’t have a monopoly on theft, bribery or moral depravity. Many Mexicans believe that dirty money doled out to government officials, the police and ordinary citizens runs their society as a whole. In 2012, for instance, The New York Times reported that Walmart had consistently bribed government officials to speed up the process of getting permits in Mexico, including one to build a highly controversial store near the archeological site of Teotihuacán, just north of Mexico City. The story made waves, but it only confirmed what many Mexicans already knew: To get things done, someone has to be in on the take.

“It is quite common for companies to bribe people in the government in order to get lucrative contracts,” says a government official who managed infrastructure contracts for the state government of Querétaro in central Mexico. “When there’s a project, like a hospital that has to be built, and multiple companies are offering to build it, officials often pick a more expensive offer that stays just within the budget, in exchange for a bribe. That way it doesn’t raise suspicion, the hospital gets built, and both the company that builds and the official providing the contract profit handsomely. But it’s society that pays the bill.”

The bill is a large one. According to Transparencia Mexicana, a Mexico City-based anti-corruption watchdog, people in Mexico spend about 14 percent of their household income on bribes, which amounts to more than $3 billion per year. And that’s just what average people spend on paying off cops and bureaucrats. Though statistics are hard to come by, in 2011, the Mexican government—then led by President Felipe Calderón—said that corruption in government contracts alone costs the state up to $40 billion per year.

When Calderón’s successor, Enrique Peña Nieto, took office in late 2012, he promised to create a new public prosecutor’s office dedicated to fighting corruption. The Senate approved the proposal last year, but not much seems to have happened since.

As Ramírez’s remarks show, when it comes to bribery and graft, it’s still business as usual in Mexico.