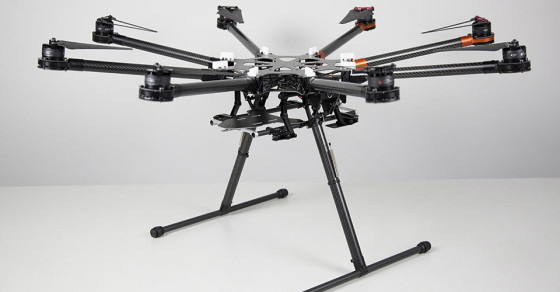 The 4 Drones Mexican Drug Lords Should Be Using 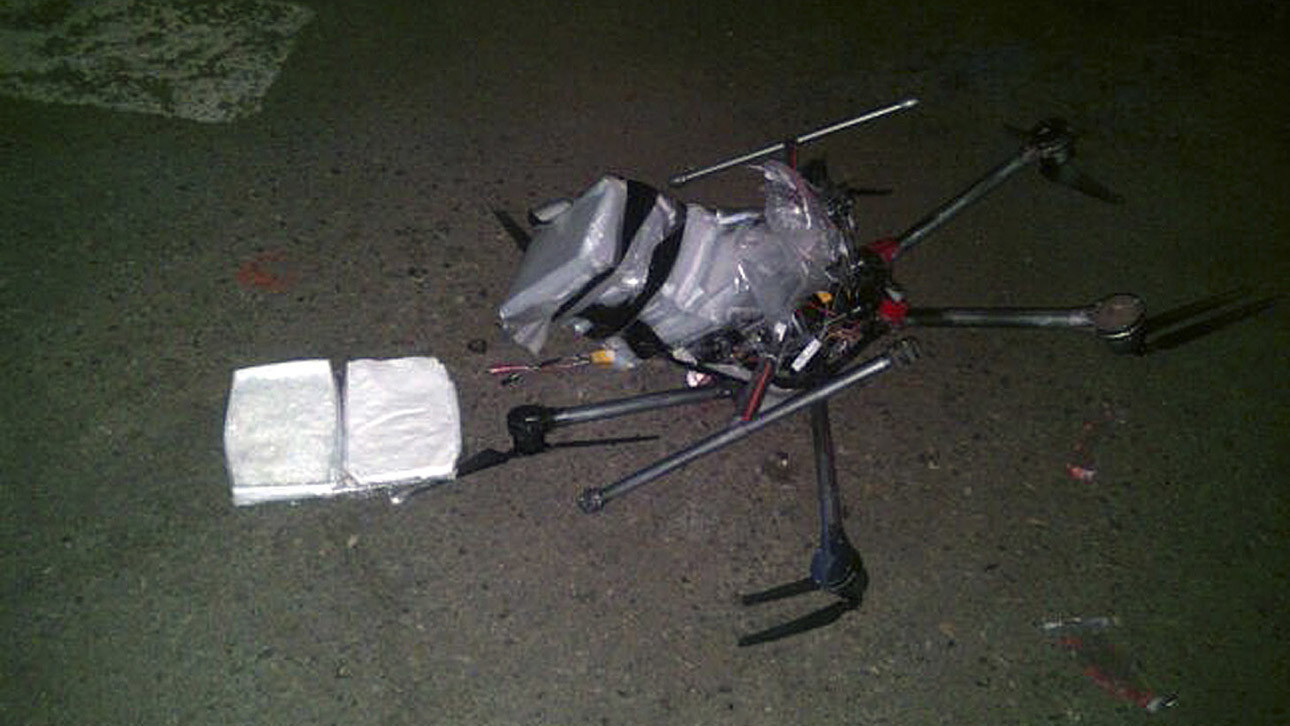 Police discovered a drone carrying meth Tuesday night after it crashed to the ground in Tijuana, Mexico, during an apparent failed smuggling operation. Identified as the DJI Spreading Wings 900, the hexacopter can reportedly carry up to 18 pounds of payload, but this particular drone had just 6 pounds of methamphetamine strapped to it with tape.

While it seems like this particular DJI Spreading Wings 900 may have been a lemon, drug lords should still match their drones to the particular job at hand. So we did the homework.

If You’re Going for Speed

The DJI Phantom 1, at approximately $500, can hit 20 miles per hour but will run out of battery life in 10 to 15 minutes. It does have a GPS sensor and digital compass, but it can carry only half a pound of meth. Good for a quick getaway.

If You’re Going for Lifting Power

The $2,000, eight-rotor DJI Spreading Wings S1000 can take off carrying a whopping 15 pounds, flying with “stability and clarity that is simply unmatched.” It can fly for up to 15 minutes. This is your cross-border workhorse.

If You’re Going for Battery Life

The DJI Phantom 2.0 Vision+ can fly for up to 25 minutes, which is double the industry average. It’s reportedly easy to operate and costs about $1,000 but can lift only 0.7 pounds of meth. The camera may unnerve customers.

If You’re on a Budget

Penny-pinching dealers may like the Blade 180 QX HD at just $150, but it may be a false economy. According to Popular Mechanics, this drone’s video quality and stability compare well with larger and more expensive models, but its orange highlights could be a stealth issue, and it can carry just 3.5 ounces of meth.

DJI Spreading Wings 900, the model of the crashed drone, was released in 2014. It is collapsible and light, like a transformer. A capable operator should be able to fly it for 18 minutes.

Mexican drug-trafficking groups began using drones to transport their wares in 2011 and have since started making their own unmanned aerial vehicles. Drones crossed the border from Mexico to the U.S. to transport drugs approximately 150 times in 2012, according to the Drug Enforcement Agency.