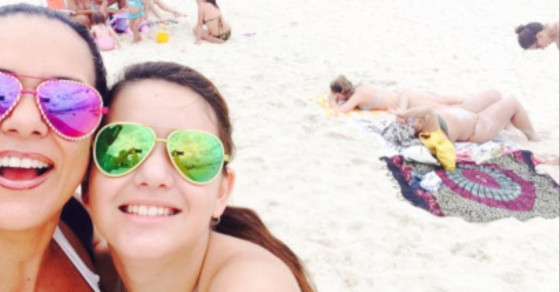 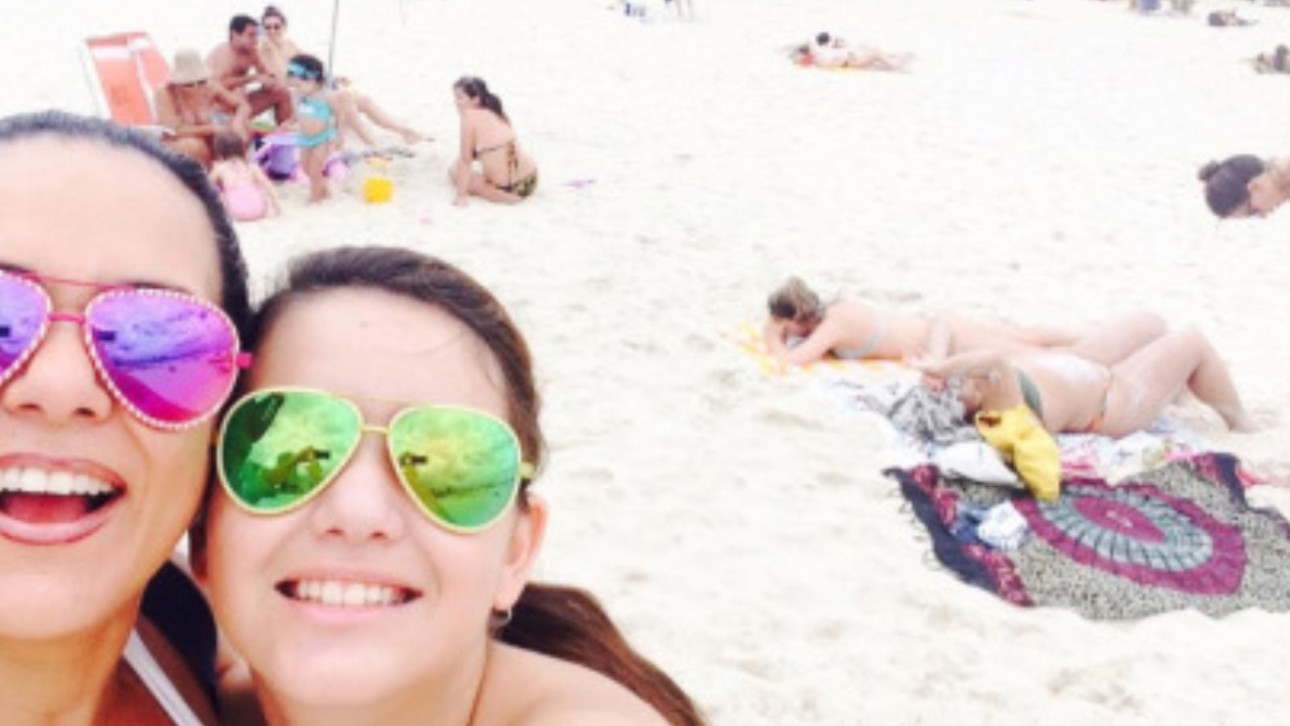 The sons and daughters of Mexico’s elected officials just can’t seem to stop doing crass things on Twitter and Facebook. Last week, it was the son of the mayor of Ecatepec, a massive suburb on the eastern fringes of Mexico City, who caused a furor by posting pictures on Facebook from his fabulous trip to Europe. This week, it was Claudia Walton, daughter of Acapulco Mayor Luis Walton, who stirred up controversy.

Acapulco Mayor Luis Walton, whose wife and daughter stirred up some resentment among Walton's constituents when they posted pictures from their European vacation on Facebook.

Claudia Walton enjoyed a Christmas holiday in Brazil, Argentina and Chile with her daughter Natalia. She, too, posted some snaps on Facebook, showing her and her daughter river rafting, posing in front of old monuments and visiting a local café. There was also a pic of a plane ticket to Brazil. Even though they were uploaded in December, the pictures went unnoticed until Sunday, when the website of investigative magazine Proceso dedicated an article to Walton’s holiday fun.

It’s not like the Waltons were driving around in Porsches or sunning on their private island. But that doesn’t really matter. From a Mexican perspective, any holiday outside the country, especially to expensive places like France or Brazil, is considered a luxury. In Walton’s case, it’s most striking because her dad preaches that people should come and holiday in Acapulco—formerly known as the “Pearl of the Pacific” but now embroiled in a wave of violent crime. That the mayor’s own family would travel abroad is considered an insult and hypocritical by many Mexicans.

Almost immediately after Walton posted the pictures, there was a backlash.

“Acapulco? As far as I’m concerned it can go to hell. Sincerely, Claudia Walton Álvarez.”

“Luis Walton doesn’t have money for traffic lights, streets and water, but he does for the vacation of his daughter Claudia Walton.”

“Hello, Claudia Walton. Where did you get so much money if you don’t receive a salary?”

In a country with some of the most extreme income-inequality rates in the world, displays of wealth and privilege by the kids of politicians aren’t likely to be a hit. The country is still rattled not only by the disappearance (and likely murder) in September of 43 students in Guerrero, but also by revelations that President Enrique Peña Nieto’s wife bought a multimillion-dollar mansion from a company that has won billions of dollars in government contracts in recent years. It turned out that Peña’s secretary of finance, Luis Videgaray, also bought a house from the same company.

Thanks to the flurry of scandals, Peña Nieto’s poll numbers are now the lowest of any Mexican president since the mid-1990s.

The controversy over Walton’s trip comes barely a week after Twitter users slammed Rafael Bedolla, the son of Ecatepec Mayor Pablo Bedolla, over a similar transgression. When Bedolla junior recently posted selfies of himself with friends on a trip to Europe, people were not exactly charmed; Ecatepec is one of the most indebted cities in Mexico, as well as one of the most dangerous.

Rafael Bedolla, the son of Ecatepec Mayor Pablo Bedolla, with a friend in front of the Eiffel Tower.

When Rafael’s pictures were discovered by @Alerta_Ecatepec, a Twitter account that tries to reveal corruption, crime and abuse of power in the city, Twitter users shot off a burst of angry replies to the son of the mayor.

His Jan. 1, 2013, status update on Facebook, the day his father entered office, didn’t help. Bedolla wrote that “the three years of fat cows are coming to Ecatepec,” which many believed to be a rather shameless reference to graft. Bedolla junior later erased his Facebook account and posted an apology on Twitter, claiming his social media accounts were “hacked” and that he posted neither the holiday pictures nor the damning status update.

“How come your son is living the good life in Europe with public resources?”

“Unbelievable how big of an idiot the son of a politician can continue being by posting pictures on ‘Face’ that get him into trouble.”

“While Rafael Bedolla, son of the mayor of Ecatepec, is living the grand life…his neighbors in #Progreso live in extreme poverty and insecurity.”