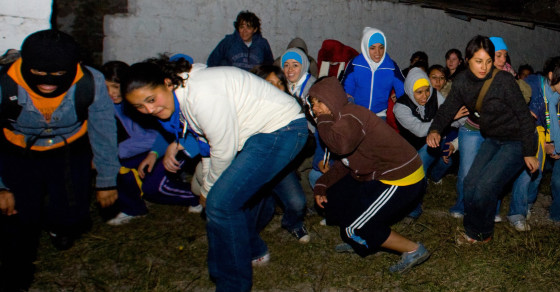 For Your Next Vacation, Pretend to Be an Illegal Immigrant
By Judith Dubin

For Your Next Vacation, Pretend to Be an Illegal Immigrant 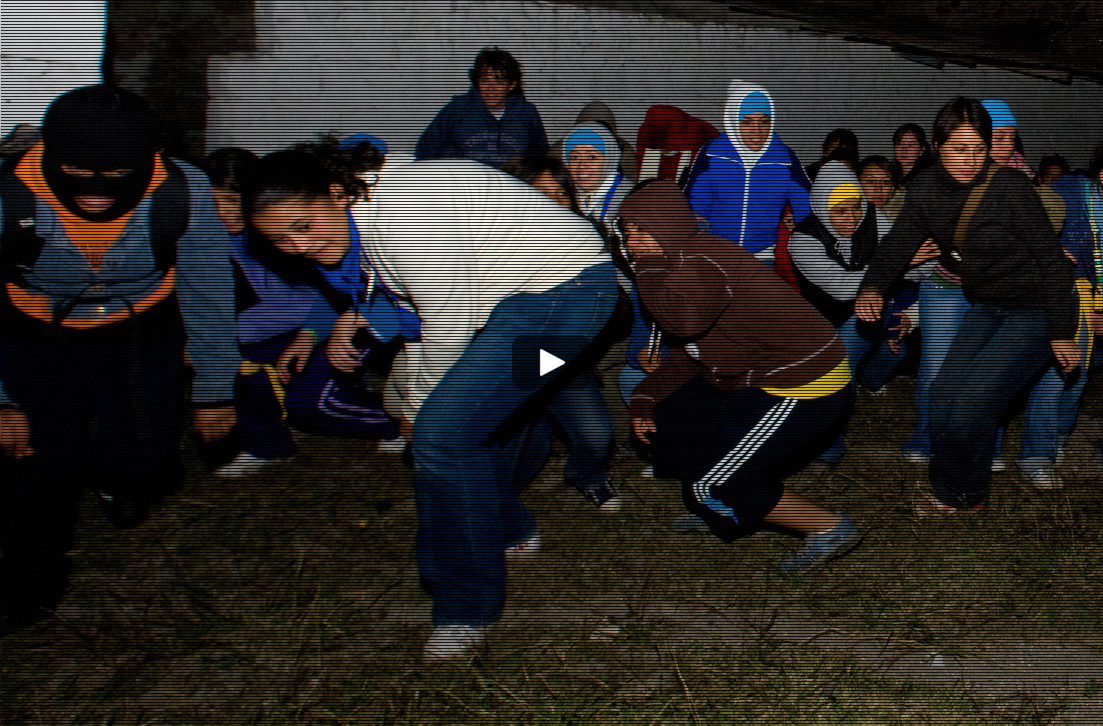 You could give up more than your freedom by crossing into the U.S. from Mexico illegally. You could lose your life. In 2013, 445 people died trying to sneak into the United States, the majority of them Mexican.

So why are tourists paying to recreate that harrowing experience every weekend? As part of our collaboration with MSNBC, Vocativ traveled 500 miles south of the U.S. border to the town of El Alberto, Mexico, to find out.

El Alberto is home to the Caminata Nocturna, or Night Hike, a simulated illegal border crossing created in 2004 to teach the people of Mexico and Central America just how brutal the journey can be. “I crossed like 14 times illegally into the United States,” says co-founder Freddy Augustin. “I thought I was going to die in the desert.”

Thousands of tourists, including Mexican citizens, have taken part in the Caminata Nocturna over the past decade, with El Alberto locals playing the roles of smugglers, drug dealers and border agents to give the experience a realistic touch. The tourists, posing as undocumented immigrants, are barked at by pseudo-police, hurled to the ground when they’re caught and told that their children will be raped.

“When you face these guys, you know they’re acting, but you kind of feel it is real. The way they treat people is very hard,” says Israel Yllescas, a tourist from Mexico City. “I felt sadness. I felt anger at times. I do know a lot of people who have crossed the border, and they need to go through hell. If people knew this before, many of them wouldn’t do it.”