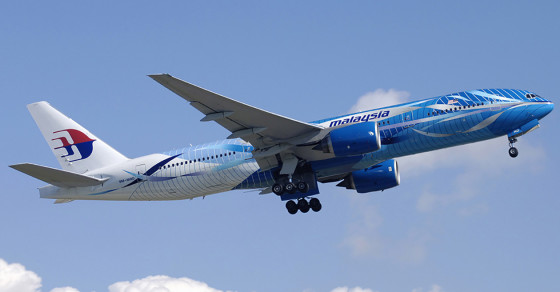 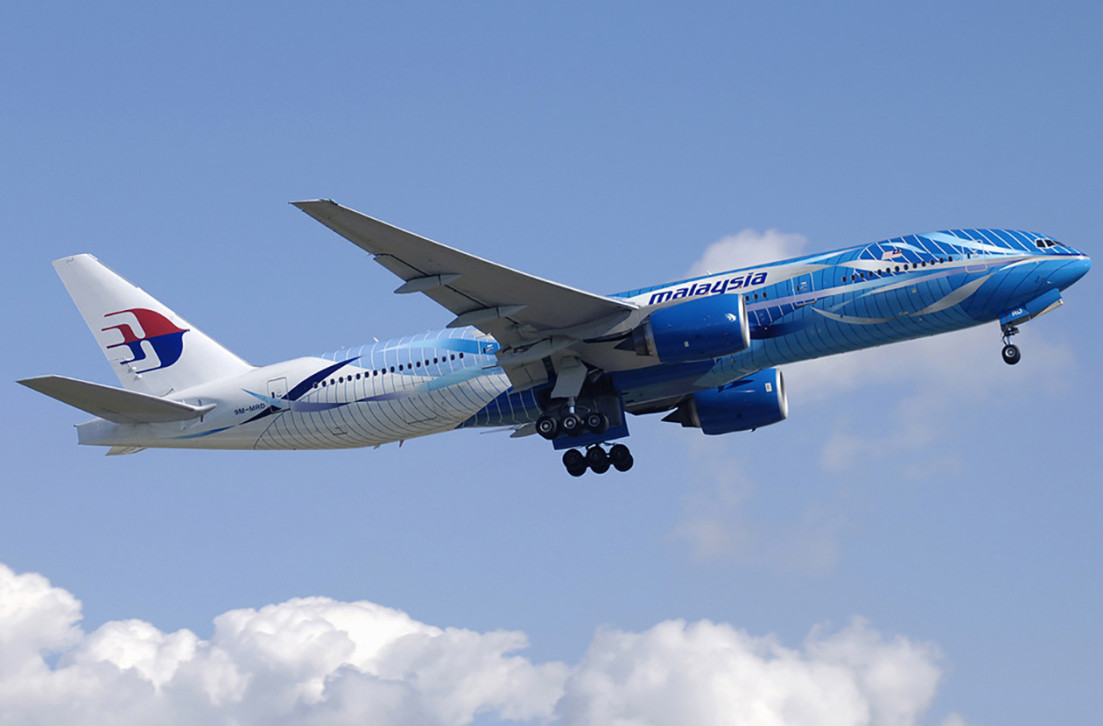 This is the stuff of nightmares. It has been more than two days since Malaysia Air flight 370 went missing somewhere over the South China Sea. There were no mayday calls or signs of a malfunction before the plane went off the radar, and there are still no signs of where it might be. Families of the 239 passengers and crew members on board still have no answers.

It’s rare for an entire airplane to disappear into thin air without any signs of distress. The last plane to vanish was the Air France flight 447 in 2009. The plane went down, but operators on the ground were able to see that there were electrical malfunctions that contributed to the pilots losing control and not responding. Wreckage was found just days later, and the black box was located in 2011.

The fact that a 100-ton Boeing 777 aircraft could just evaporate into thin air at 35,000 feet has conspiracy theorists going wild. We have an ear on the conspiracy chatter around the web, and here are some of the Internet’s best guesses about what happened to flight MH370.

1. When in doubt, blame North Korea.

Who did it? North Koreans took over the plane, and it is now in North Korea.

How did they do it? The plane simply landed in Pyongyang instead of Beijing, with the permission and help of the north Korean government. This flight was the perfect one, because no one would suspect a hijacking on such a long flight and taking the plane over so soon after takeoff would ensure a smooth ride without “any countries chasing you.” The cherry on top is that North Korea has comparatively lax (lax by North Korean standards) visa regulations when it comes to Malaysian citizens.

@STcom Are those features that of #NorthKorea? #MH370 did not crash it is in #Pyongyang! https://t.co/6DoX8lV4rW

Evidence: Firstly, the plane had enough fuel to get to North Korea. Secondly, the North Koreans have hijacked a flight before, in 1969, so they are now, clearly, experts. Thirdly, families of the passengers have been claiming that cell phones rang in the first minutes after the plane went missing and North Korea is apparently close enough to China to get their cell reception at times.The clincher though, according to Reddit user Nickyrane, is that “the North Korean government is bat shit crazy. There’s no telling what crazy logic they might have for taking a plane. They literally have no grasp of reality and have been caught red handed kidnapping foreigners, making shit up and generally being douches.”

Where the theory is gaining steam: The idea started from a thread on Reddit Conspiracy posted by user Nickryane, who sourced the tweet shown above for evidence of Pyongyang being within a safe range for the Malaysian flight.

2. Western Chinese militants did it.

Who did it: Uighur separatists from Xinjiang, the westernmost region of China, are responsible for the missing airliner.

How they did it: Members of the group hijacked the plane and somehow crashed it.

Evidence: Uighur separatists have a China-hating track record and there were 145 Chinese nationals onboard flight MH 370. Uighur separatists are an ethnic Muslim population, who the Chinese authorities blamed for a knife attack in the city of Kunming that left 33 people dead and more than 100 wounded.

Where the theory is gaining steam: Several media outlets around the world are reporting speculations that a group of Uighur separatists. According to the Christian Science Monitor, users on TenCent, a Chinese Internet platform known for its messaging and game capabilities, are also pointing the finger of blame at the group.  “I am afraid the incident was launched by Xinjiang people,” says one post by @Chen Lei on the Tencent social media platform. “It is time to investigate Xinjiang and kill those who should be killed.” In a similar situation, an unknown group called the Chinese Martyrs Brigade, claimed responsibility for the missing plane in an email sent to several Chinese journalists. While Chinese social media is still buzzing with this theory, Chinese authorities have denied it.

3. The government used it as a missile.

Who did it: The missing plane was used for an “undercover, authority-perpetrated bombing.”

How they did it: The plane had explosives on it and it was on a mission to detonate some government-sanctioned target. They do not claim to know who was responsible for this “bombing.”

Evidence: They built their theory on evidence that “is right in front of us.” Two men, one with an Austrian passport and one with Italian documents, were able to skirt security and get on the same plane with false identities, so they were in on the scheme. Furthermore, no mayday calls were made and no wreckage was found, because that would have alerted those monitoring the plane to the course change.

Where the theory is gaining steam: The Twitter account NotExplained, which spends its time on Twitter solving the world’s biggest mysteries, is circulating a picture explaining their theory, which has already got more than 1,500 retweets and almost 900 favorites. Seems legit.

Who did it: Terrorists. Any kind.

How they did it: As soon as the pilot entered Vietnam airspace, they cut off contact with the ground and landed the plane in one of Vietnam’s several former airports from the Vietnam war that could have housed the missing aircraft. The passengers are being held hostage and the plane is getting ready to be used as a weapon of mass destruction, in a 9/11-style attack.

Evidence: The video makes reference to an “unnamed pilot” who said he made contact with MH370 10 minutes after it disappeared, when they were one minute from Vietnamese airspace. He claims that there was static and interference but he could hear mumbling from the co-captain Fariq Abdul Hamad. He also said the plane was deep into Vietnamese airspace already.

Where the theory is gaining steam: A YouTube video posted to the account ShantiUniverse posted the explanation that was then circulated in an article on BeforeIt’sNews.

According to the highly credible* video, Vietnam is home to several former airports from the Vietnam war that could have housed the missing aircraft. What’s it doing there? Getting ready to be used as a weapon of mass destruction, in a 9/11-style attack.