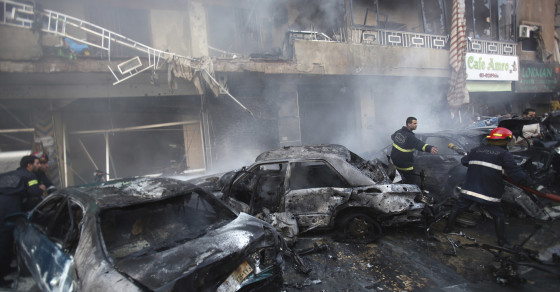 How the Syrian Civil War Ruined a Film Festival in Beirut 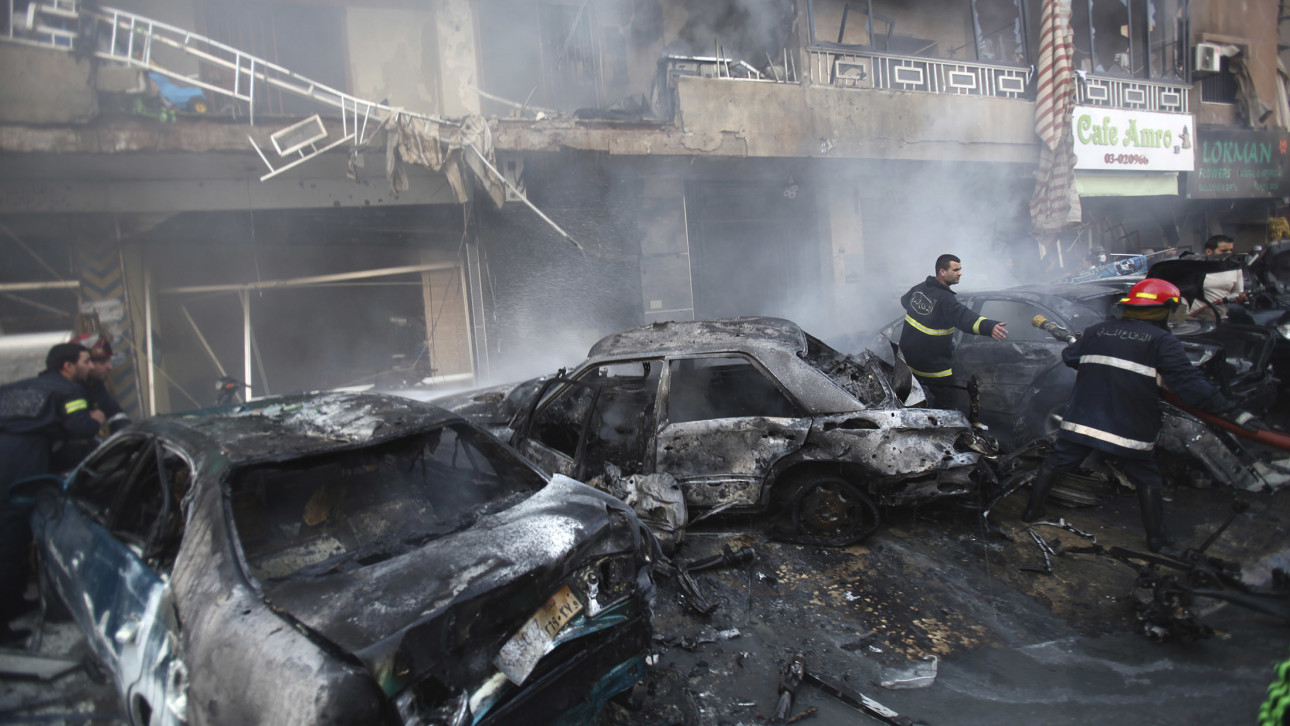 Ever since Hezbollah, the Shiite militant and political group, decided to enter the conflict in Syria, suicide bombers have once again become a frightening reality in Beirut. The attacks tend to be political assassinations or part of a wider sectarian war, but all of them kill and maim innocent bystanders. Many Lebanese feel uncertain about the future of this tiny Mediterranean country, which has long been praised for its resilience during times of peril.

In terms of film, Lebanon is perhaps best known for its production of flashy pop music videos. But there has always been a rich, independent arts scene here. So when organizers of Beirut Cinema Week canceled the nascent film festival’s inaugural event earlier this month because of security concerns, it was yet another reminder of the country’s slow but steady deterioration.

With this in mind, I asked Sabyl Ghoussoub, director of the Lebanese Film Festival, which created Beirut Cinema Week, about his thoughts on the state of art and filmmaking in Lebanon today and artistic expression during times of war.

Was there a specific incident that led you to cancel the first Beirut Cinema Week festival?

After the several bomb explosions in Beirut, the organization we work with, Fondation Liban Cinéma, has decided to postpone because we could not keep the safety of our 12 guests from abroad. We discussed with our partners and sponsors of the festival after, and they all preferred to defer. They were unfortunately right, because on Jan. 21, the end date of the festival…an attack took place in Beirut.

Can you tell me a little about Beirut Cinema Week, and what you hoped to achieve with it?

Beirut Cinema Week is the event that will bring together Lebanese cinema—professionals, investors, the intellectual and general audience. We need to unite our efforts to finally build a real film industry in Lebanon. This event is a continuation of this desire.

Do you feel the security situation in Lebanon is stifling creativity?

No, the situation leads us to create more. It stimulates creation. The only problem is that investors do not follow, so many projects do not end.

For readers who might be unfamiliar with Lebanese filmmakers, who do you feel is creating the most interesting work these days?

Because of my position at the festival, it is difficult for me to give my opinion on young filmmakers. But for those who already have a career, there are two names that come up: Nadine Labaki and Ziad Doueiri.

Do you see any artists, film or otherwise, in Lebanon who are using the current situation as a way to express themselves?

Living in fear of a bomb exploding or in a permanent state of war makes us see life differently. There are many situations in Lebanon, artists who actually live here and artists from the diaspora who merely pass [through]. These are different experiences, different views, but their work is all in one way or another affected by the situation.

What is your outlook for the near-term future of art and film festivals, events, etc., in Lebanon?

All festivals will happen. Lebanon has always worked like that since the time of the civil war. The reasons behind why we canceled our event are very special. But we postponed it ’til June, and I can assure you that, whatever happens, this time the event will take place.

Do you have any upcoming projects?

I want to say to all the people who live in Lebanon to go see the exhibition Photomed in Beirut, to go to the festival dedicated to Claude Chabrol at Empire Sofil. I can also tell you that there will be many surprises this year and beautiful things that will come out of the Lebanese cinema and photography.